3 Ways to Make Sure You’re Thinking for Yourself 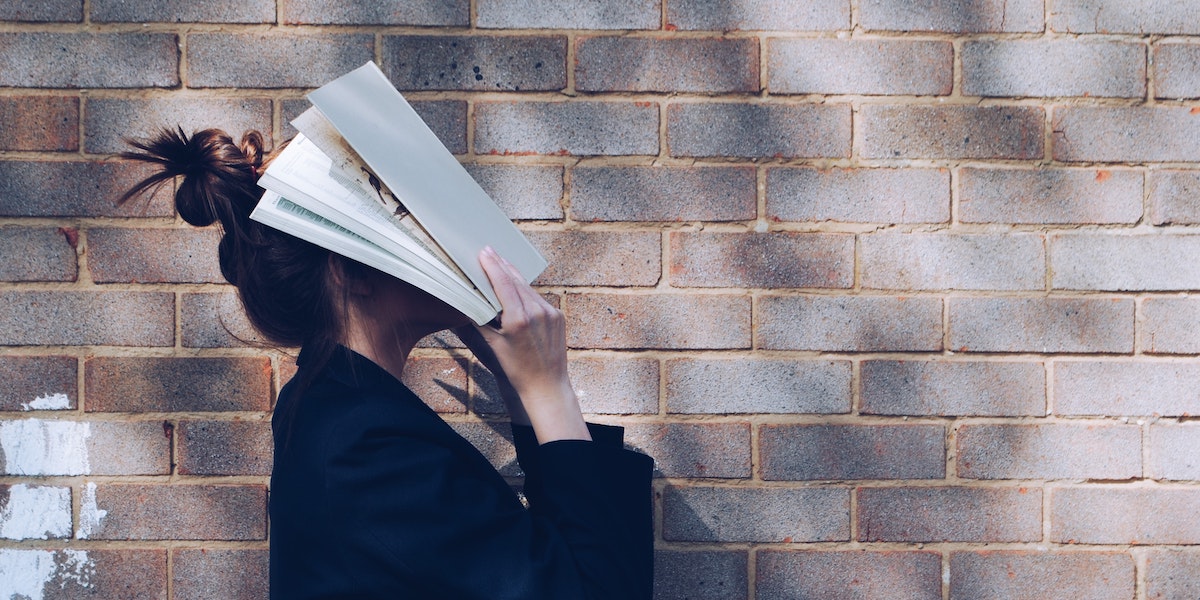 Good Will Hunting is one of my all-time favorite movies.

There’s a scene where Will and his friends walk into a Harvard bar (or “Hahvahd bah,” as they would pronounce it). In the bar, Will’s friend Chuckie starts chatting up Skylar, while pretending to be a Harvard student.

Then, an actual Harvard grad student (a schmuck by the name of Clark) shows up and tries to ruin Chuckie’s game by making him look dumb. Clark asks Chuckie for some insight into the “evolution of the market economy in the southern colonies.” He continues:

CLARK: My contention is that prior to the Revolutionary War, the economic modalities—especially in the southern colonies—could most aptly be characterized as agrarian pre-capital—

In one of the best moments of smackdown in film history, Will chimes in:

WILL: Of course that’s your contention. You’re a first year grad student. You just got finished reading some Marxian historian, Pete Garrison probably. . . . That’s gonna last until next year, you’re gonna be in here regurgitating Gordon Wood, talkin’ about, you know, the pre-revolutionary utopia and the capital-forming effects of military mobilization.

CLARK: Well as a matter of fact I won’t, because Wood drastically underestimates the impact of —

WILL: “Wood drastically underestimates the impact of social distinctions predicated upon wealth, especially inherited wealth…” You got that from Vickers, Work in Essex County, Page 98, right? Yeah I read that too. Were you gonna plagiarize the whole thing for us or do you have any thoughts of your own on this matter?

“It’s much harder to form original thoughts than to read what other people wrote, so we don’t bother.”

I love this scene because it’s a microcosm of our current reality. The world is littered with Clarks, but there’s no Will to call them out.

We may lack Clark’s pretentious aura, but we find ourselves in his position far more than we realize. We regurgitate what we hear from the select few sources we follow on our feeds. We retweet what others say without pausing and reflecting. We infuse so much external junk into our internal world that it becomes hard to know where other people’s thoughts end and ours begin.

Reading becomes a way of shirking responsibility. It’s much harder to form original thoughts than to read what other people wrote, so we don’t bother. We leave it to Gordon Wood to tell us what we should think about the evolution of the market economy in the southern colonies.

Over time, our thinking muscles atrophy due to disuse. As Schopenhauer writes, “just as a spring finally loses its elasticity through the constant pressure of a foreign body, so does the mind through the continual pressure of other people’s ideas.” It’s no wonder we can’t form original thoughts of our own.

If you want to be less like Clark and more like Will, here are three things you can do:

#1. Think before you research.

When I’m curious about something, I think and write about it first, before reading what other people have written. For example, if I’m curious about where good ideas come from, I’ll come up with my own hypotheses before delving into the research or the commentary. If I reverse the order—if I read before I think—other people’s opinions exert too much gravitational pull for me to break free of their orbit.

“When we become obsessed with looking for wisdom from external sources, we also lose sight of the wisdom inside.”

The only way to reach escape velocity from mainstream thinking is to begin by writing down what YOU think before you research.

#2. Question what you read.

When you read what others have written, don’t just copy and paste, like Clark did. Pause and reflect. Ask yourself: Do I agree? Does this make sense? What about this statement is fishy? If this is an opinion, what facts is it based on? Where did the author get those facts?

Consuming knowledge—just like other forms of consumption—can become an escape from doing. To be sure, knowledge is important (after all, I make my living as a knowledge worker). But knowledge itself isn’t sufficient.

When we become obsessed with looking for wisdom from external sources, we also lose sight of the wisdom inside. The internal nuggets of wisdom—from our own intuition and past experience—get crowded out by the high decibel voices crashing into our eardrums at 2x speed. This external search for answers dampens your imagination and impedes first-principles thinking by focusing your attention on how things are rather than how they could be.

What you need isn’t out there waiting to be discovered on Google or the hottest new self-help book.