The 7 Best Nonfiction Books of Fall 2019 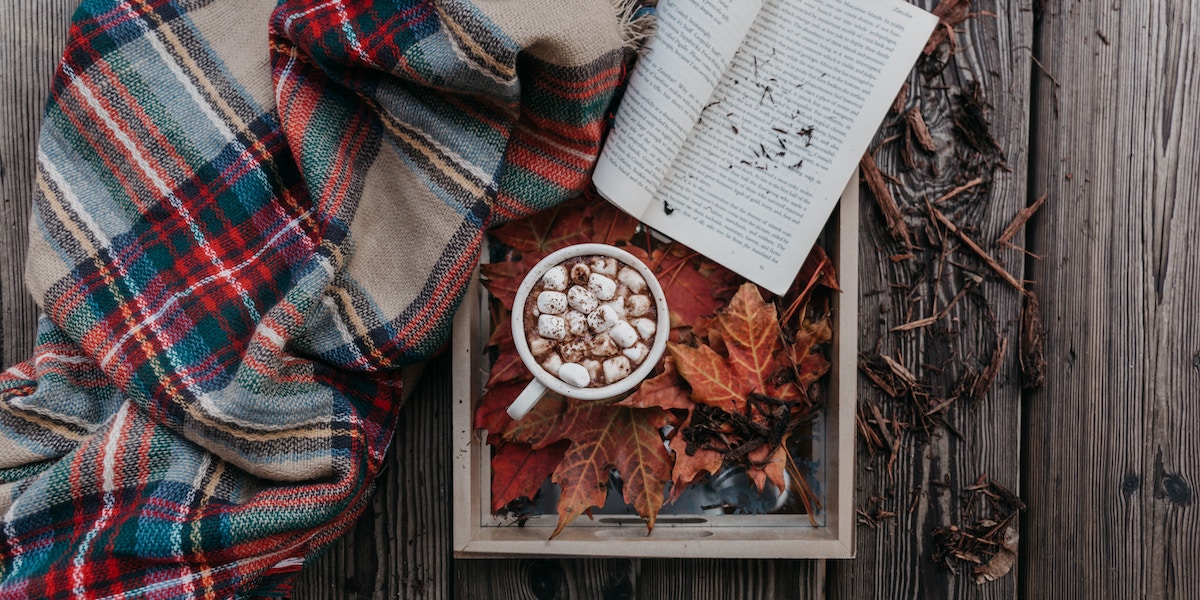 Breaking news from the Next Big Idea Club: Curators Malcolm Gladwell, Susan Cain, Adam Grant, and Daniel Pink have hand-picked the seven most exciting nonfiction reads of the fall season. Of these, they will soon select the two books that Next Big Idea Club members will enjoy throughout the season. Without further ado, the Finalists are…

Get a FREE copy of Malcolm Gladwell’s latest masterpiece, Talking to Strangers, when you join the Next Big Idea Club with a hardcover book subscription. Sign up today!