8 Things Ridiculously Successful People Do Before 8 AM 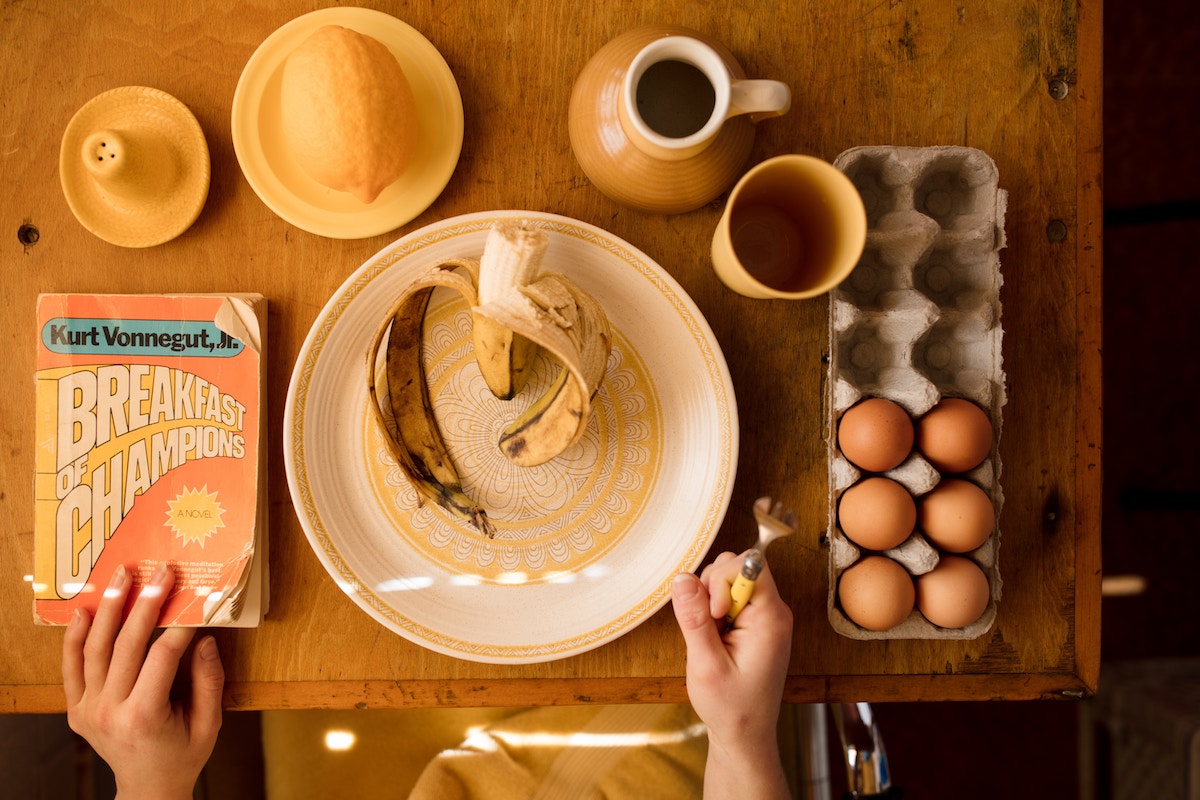 Starbucks continues to grow relentlessly, with CEO Howard Schultz planning to open 500 new stores a year over the next five years. Much of this growth will happen in China, where Schulz is undeterred by the recent economic slowdown.

While many factors contribute to Starbucks’ immunity to economic trends, most are driven by Schultz. Starbucks’ massive size hasn’t stopped him from realizing his vision of creating a company that’s about much more than making money selling coffee; Schultz is committed to selling an experience and a lifestyle, both of which are inspired by a trip to Italy as a child, where he was drawn to the cafe scene.

Schultz is fiercely loyal to his values. When asked how he balances his values with strategic thinking, he said, “Unfortunately, we live in a sea of mediocrity in all walks of life. We live amid a fracturing of civility. Everywhere we go as consumers, we’re getting people who don’t want to reach into our hearts or know who we are; they want to reach into our wallets and get some money. The only way we can succeed and sustain growth is linked to the basic elements of one cup of coffee, one customer, and one barista at a time.”

Schultz views company strategy and his personal values as one and the same. To this end, he has put massive amounts of money into healthcare for Starbucks’ employees (even those who are part time), into free college education for all employees, and into campaigning for human rights.

Schultz’s loyalty to his personal values starts every morning at 4:30 a.m. He rises early to make time for his employees, his family, and himself. He starts his morning by sending motivational e-mails to his employees, and then he exercises by taking his dogs for a walk, before disconnecting from technology to eat breakfast and drink French Press coffee with his wife.

Few of us have hundreds of millions of dollars to invest in our values, but we can all develop the same discipline that Schultz demonstrates each morning—and it isn’t just a morning thing; it pays dividends all day long. Research shows that early risers are more proactive than night owls, they’re more agreeable and conscientious, and they’re happier than people who sleep in.

There are many ways to utilize the early morning hours effectively, but some of the best ideas come from ultra-successful people like Schultz. Here are eight of my favorites.

Drinking lemon water as soon as you wake up spikes your energy levels physically and mentally. By improving nutrient absorption in your stomach, it gives you a steady, natural energy buzz that lasts the length of the day. You need to drink it first thing in the morning (on an empty stomach) to ensure full absorption. You should also wait 15–30 minutes after drinking it before eating (perfect time to squeeze in some exercise). Lemons are chock full of nutrients, such as potassium, vitamin C, and antioxidants. If you weigh less than 150 pounds, drink the juice of half a lemon (a full lemon if you’re over 150 pounds). Don’t drink the juice without water because it’s hard on your teeth.

It’s not just Schultz who exercises early in the morning; Richard Branson, Tim Cook, and Disney’s Bob Iger all wake up well before 6:00 a.m. to get their bodies moving. While their ungodly wake-up hours and exercise routines may seem crazy, research supports the extra effort. A study conducted at the Eastern Ontario Research Institute found that people who exercised twice a week for 10 weeks felt more competent socially, academically, and athletically. A second study conducted by researchers at the University of Bristol found that people who exercised daily had more energy and a more positive outlook, which are both critical for getting things done. Getting your body moving for as little as 10 minutes releases GABA, a neurotransmitter that makes your brain feel soothed and keeps you in control of your impulses. Exercising first thing in the morning ensures that you’ll have the time for it, and it improves your self-control and energy levels over the course of the entire day.

While Schultz starts his day with a motivational e-mail to his employees, after this, he disconnects and dedicates his time to exercise and family. When you wake up and dive straight into e-mails, texts, and Facebook, you are far more likely to lose focus, and your morning succumbs to the wants and needs of other people. It’s much healthier to take those precious first moments of the day to do something relaxing, which sets a calm, positive tone for your day.

Eating anything at all for breakfast puts you ahead of a lot of people. People who eat breakfast are less likely to be obese, they have more stable blood-sugar levels, and they tend to be less hungry over the course of the day. And these are just the statistics for people who eat any breakfast. When you eat a healthy breakfast, the doors to a productive day swing wide open. A healthy breakfast gives you energy, improves your short-term memory, and helps you to concentrate more intensely and for longer periods.

Mindfulness meditation has become increasingly popular among highly successful CEOs. Its growth in the business world is largely due to the huge dividends it pays in productivity and overall well-being. Research shows that mindfulness fights off stress by reversing the fight-or-flight response, improves your ability to focus, boosts creativity, and increases your emotional intelligence.

Benjamin Franklin was obsessive about planning his days. Each morning, he would wake up at 4:00 a.m. and meticulously piece together a schedule. There’s a clear message to take from Franklin’s habit: prudent goal setting pays dividends. When you plan out your day as carefully as possible, your chances of successfully accomplishing your goals skyrocket. I like to set my daily goals after my mindfulness practice, because the added calm and clarity help me to set effective, specific goals.

7. Make certain your goals are realistic.

Vague goals such as “I want to finish writing my article” are counter-productive, because they fail to include the “how” of things. The same goal re-phrased in a more functional way would read something like this: “I am going to finish my article by writing each of the three sections, spending no more than an hour on each section.” Now, you have more than simply something you want to achieve—you have a way to achieve it.

No is a powerful word, which will protect your precious mornings. When it’s time to say no, avoid phrases such as “I don’t think I can” or “I’m not certain.” Saying no to a new commitment honors your existing commitments, and your morning time is an important commitment. Research conducted at the University of California in San Francisco showed that the more difficulty that you have saying no, the more likely you are to experience stress, burnout, and even depression.

Developing a successful morning routine is essential. While the above strategies are tried and true, you should build upon them with other activities that work for you. 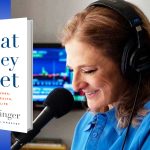 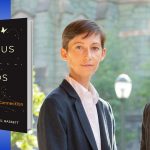 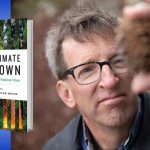 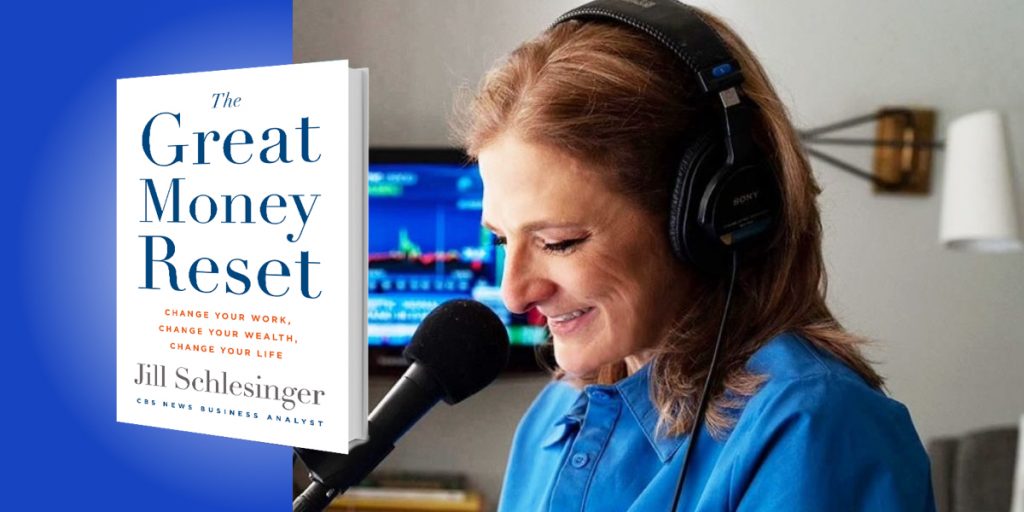 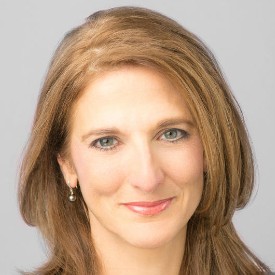 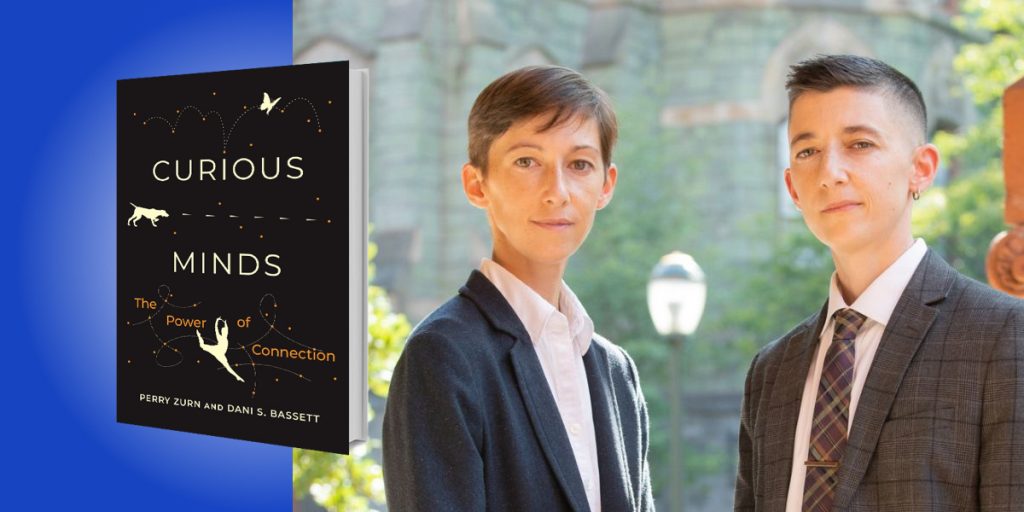 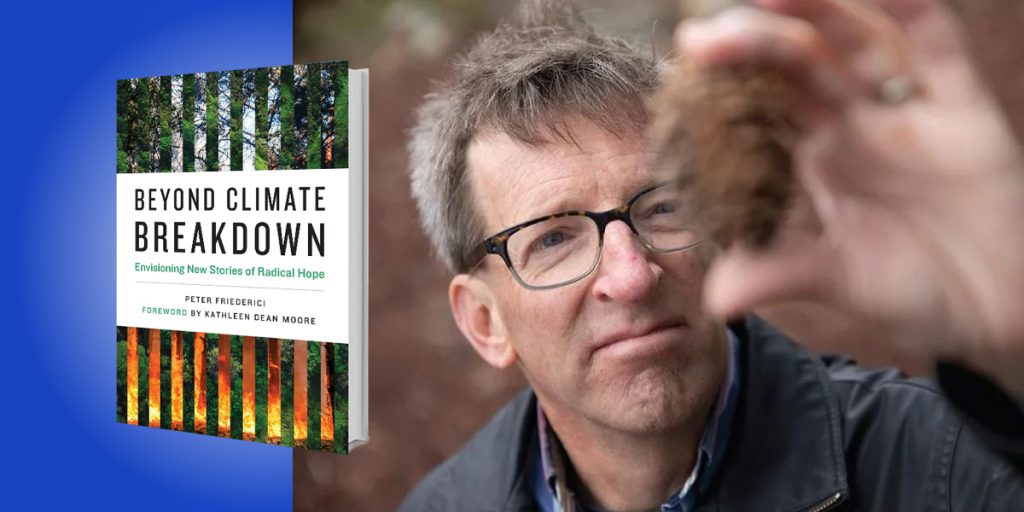 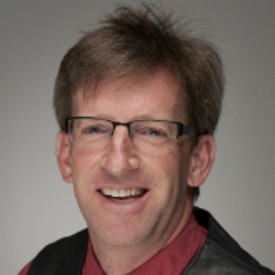