8 Ways to Know When Someone Might Be Lying to You 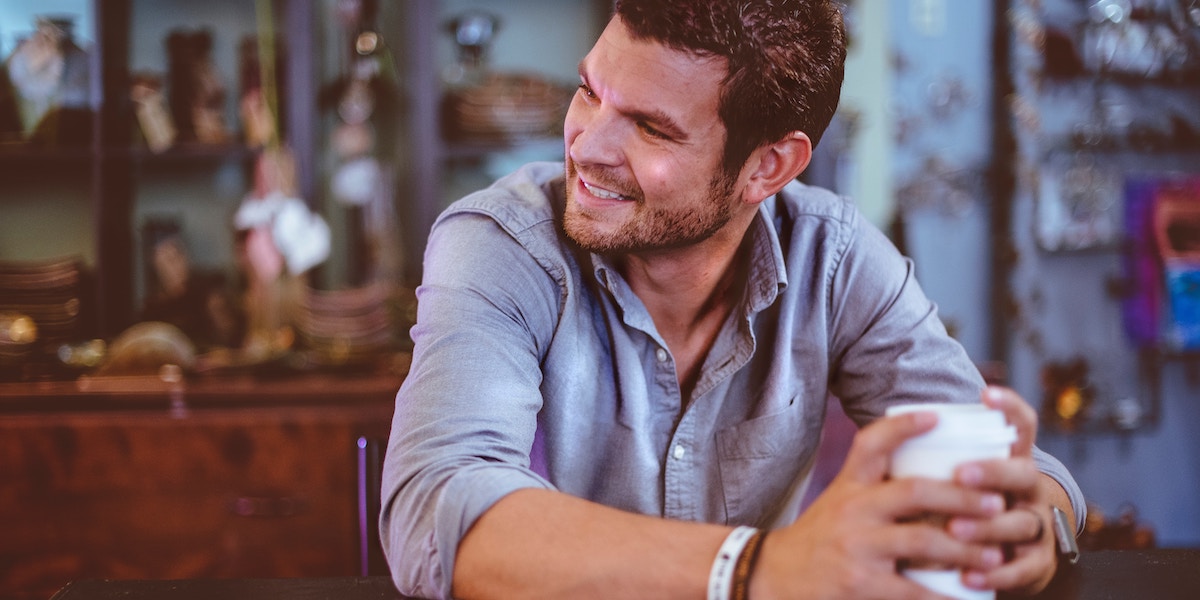 How many people have you spoken with today? Chances are that most of them lied to you—and that they did it more than once. It’s a hard fact to accept, but even your closest friends and coworkers lie to you regularly.

University of Massachusetts psychologist Robert Feldman has studied lying for more than a decade, and his research has reached some startling conclusions. Most shocking is that 60% of people lie during a typical 10-minute conversation and that they average two to three lies during that short timeframe.

Most of the people in Feldman’s studies don’t even realize all of the lies they have told until after the conversation when it was played back to them on video.

People lie in everyday conversation to appear more likeable and competent. While men and women lie equally as often, they tend to lie for different reasons. “Women were more likely to lie to make the person they were talking to feel good, while men lied most often to make themselves look better,” Feldman said.

“A man is never more truthful than when he acknowledges himself a liar.” – Mark Twain

New research by Dr. Leanne ten Brinke at the Haas School of Business suggests that, while most of us have pretty good instincts when it comes to recognizing liars, we tend to talk ourselves out of believing (or, at least, acting on) what our instincts are telling us.

We hesitate to call liars out in professional environments because we feel guilty for being suspicious. Calling someone a liar for no good reason is a frightening proposition for most.

Thankfully, Dr. Brink’s research points to objective, well-documented physiological and behavioral changes—or “tells”—that we can use to make accurate assessments of other people’s truthfulness.

Keep an eye out for the following signs, and you won’t be taken advantage of by a liar.

1. They cover their mouths.

People often cover their mouths when lying. A hand on the mouth or even a touch of the lips shows you that they are lying because this unconscious body language represents a closing off of communication. When lying, people also instinctively cover vulnerable body parts, such as the head, neck, or abdomen, because lying makes them feel exposed, vulnerable, and open to attack.

2. They repeat themselves and provide too much detail.

Liars hate silence, so they often try to fill it up by talking more than they need to. They provide far more information than was needed or asked for. Sometimes the longer you stay quiet the more details liars will throw in to support their story as they try to convince you and themselves of their deception. Liars will also repeat phrases over and over again as they struggle to buy time to gather their thoughts.

3. They prepare for an escape.

In an unconscious attempt to find an escape route, people who are lying often angle their bodies toward the door if they’re sitting, and if they’re standing, they may even move closer to the door. They may also change their posture from relaxed to erect or guarded as their bodies perk up in unconscious preparation for an escape.

It’s easy to lie with words, but our bodies know (and show) the truth. A clear sign that someone is lying to you is when their words are saying one thing and their body language is saying something entirely different. For example, someone is telling you a sad story about the personal struggles that made them miss work, yet they’re smiling while they’re talking and their hand gestures and body posture are animated and excited.

People reflexively start breathing more heavily when they lie as lying causes changes to heart rate and blood flow. Sometimes liars will even have trouble speaking as the mucous membranes in the mouth dry out as part of the body’s response to lying.

6. They change their typical patterns of eye movement.

They say that the eyes are the “windows to the soul.” That’s especially true when someone is lying. But there’s a catch: it’s not where the person is looking that matters, but a change in direction. Some people, for instance, look up and to the right when they’re remembering information, but down when they’re lying. For other people, it’s the opposite. A change in eye movement can be a very strong indicator of lying, but you have to know the person’s typical pattern first. That makes this tactic more suitable to use with people you know well, or at least, interact with on a regular basis. However, there is one eye movement “tell” that’s pretty universal: people who are lying often look toward the door, their unconscious escape route.

Liars will often get aggressive in a conversation for no apparent reason. Sometimes liars will become hostile and point aggressively in your direction. Other times liars will maintain excessive eye contact without blinking, in an abrasive attempt to appear truthful.

Fidgeting is a clear sign of nervous energy. Even practiced liars worry that you won’t believe them, so they release that nervous energy by playing with their hair, tapping their feet or fingers, pulling on their ears, and more. Shuffling the feet is a common expression of nervous energy associated with lying. The feet start moving because the liar feels vulnerable and the body wants to flee.

Before rushing to any conclusions, be certain to consider what constitutes normal behavior for the person who you think might be lying to you. The indicators above only have meaning in the context of a person’s typical behavior. If your colleague has ADHD and fidgets constantly, you can’t take the fidgeting as a sign of lying. And some people, such as psychopaths, don’t demonstrate these behaviors because they don’t feel nervous or guilty about lying. One British study showed that the incidence of psychopathy among CEOs is four times that of the general population, so it’s not as unlikely as you might think.