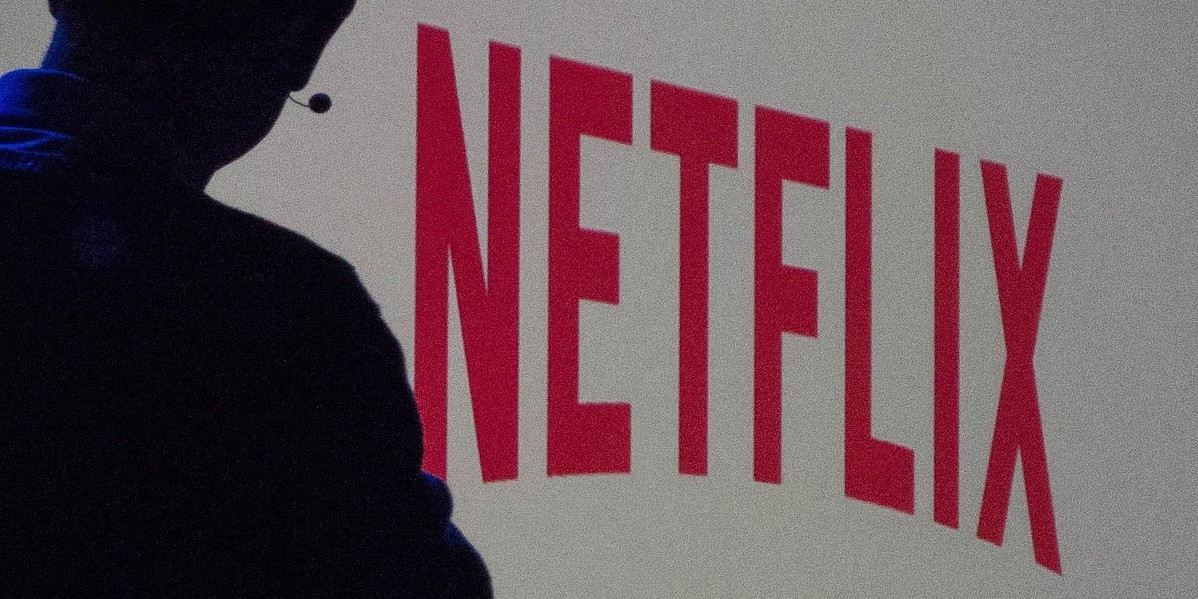 Amazon’s new Streaming Partners Program offers a more comprehensive platform for online streaming that aggregates shows from outside TV websites. For an additional price, of course.

The Streaming Partners Program will allow Amazon to seriously compete with Netflix. Along with unveiling a new layout that closely resembles Netflix, Amazon now encourages viewers to add subscriptions to their preexisting Amazon Prime subscription, expanding the availability of TV shows and movies. Some of the early packages include: Tribeca Shortlist, STARZ, AMC, Gaia, and Sundance.

Amazon’s press release includes a statement by Michael Paull, Vice President of Digital Video: “With the Streaming Partners Program, we’re making it easy for video providers to reach highly engaged Prime members, many of whom are already frequent streamers, and we’re making it easier for viewers to watch their favorite shows and channels.”

Pairing up with Amazon is a wise choice for the smaller companies, as Amazon’s predictive analytics department is among the best. Predictive analytics uses online algorithms to get to know its customers’ habits. Charles Duhigg devotes a chapter of The Power of Habit to discussing Target’s uncannily accurate predictive analytics, and how large companies like Amazon are able to gain full-picture understandings of their customers based on credit card purchases.

David Nevins, President of Showtime Inc., explains the benefits for smaller TV streaming sites to pair up with a juggernaut like Amazon: “By marrying SHOWTIME with the powerhouse retail capabilities of Amazon, we continue to greatly expand our footprint, making sure our service is available to new subscribers whenever and however they want to watch us.” Because Amazon is such a comprehensive website, their predictive analytics team can coordinate users’ shopping habits to their tastes in TV shows as well.

Until now, competing with the all-powerful Netflix has proven a daunting task for Amazon. The Golden Globes nominations, announced on December 10, confirmed Netflix’s new dominance: with eight nominations, it beat out every other network — including the venerable HBO. (Yet Amazon is close behind, boasting five nominations of its own.)

The current online-streaming original content is sliding by without the influence of viewer ratings; however, that will soon change. Nielsen, the leading TV ratings and demography site, recently announced that it will measure viewer ratings and information based on specific TV episodes on Netflix. Netflix’s past omission from TV’s dreaded ratings system had allowed showrunners to feel more comfortable with creating content for the streaming platform.

Netflix can take credit for changing the way viewers watch TV, introducing the now-popular bingeing option. Even in 2013, Netflix proudly revealed that their TV shows were catered to a multi-episodic viewing experience rather than the one-episode-per-week plan that TV has historically used. Netflix’s Chief Content Officer stated, “Netflix has pioneered audience choice in programming and has helped free consumers from the limitations of linear television. Our own original series are created for multi-episodic viewing, lining up the content with new norms of viewer control for the first time.”

Whether or not Nielsen’s reports or Amazon’s new online-streaming conglomerate will influence Netflix’s success is to be determined as the year goes on. Netflix’s newly announced murder mystery show is likely to become widely view based on its resemblance to another of America’s obsessions: crime-solving mysteries like Serial. Looks like Netflix has cracked the code again.