How to Harness the Power of Color for Year-Round Joy 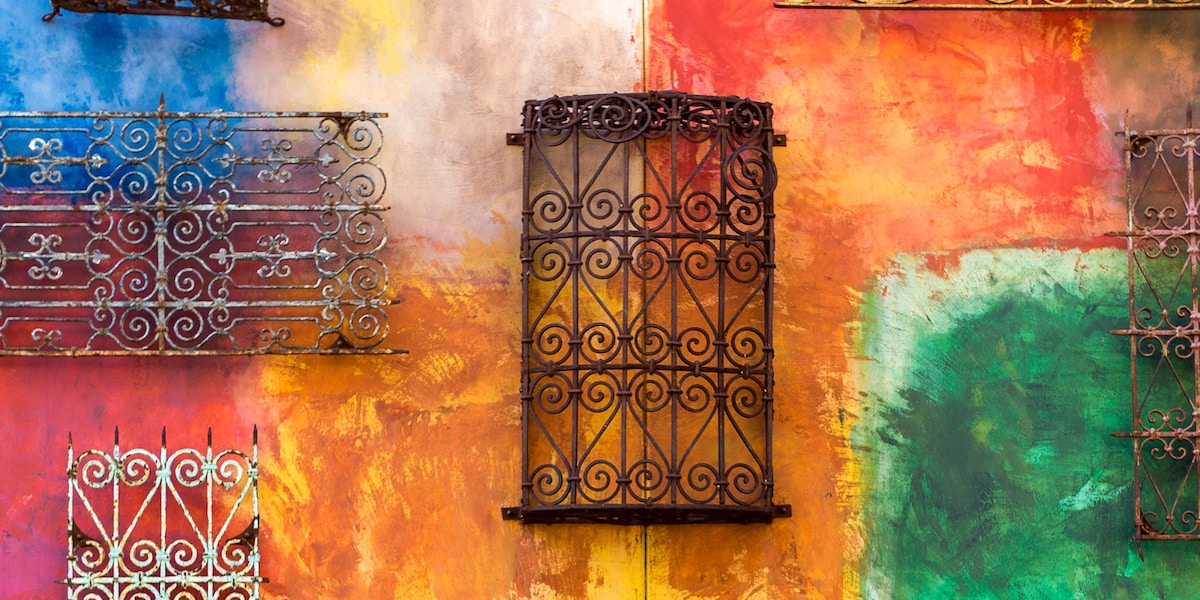 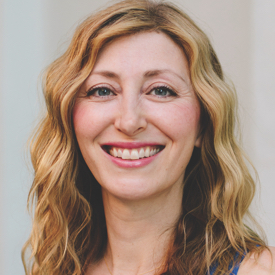 Ingrid Fetell Lee is a renowned TED speaker and former Design Director at global innovation firm IDEO, whose latest book is Joyful: The Surprising Power of Ordinary Things to Create Extraordinary Happiness. When Joyful became an official selection for the latest season of the Next Big Idea Club, Ingrid stopped by to offer an exclusive set of insights, the first of which we’re proud to share below.

Many of us tend to dismiss bright, lively colors as childish and frivolous, so we fill our homes and wardrobes with neutral or darker hues. But this mild fear of color, or chromophobia, deprives us of joy. In a study of nearly 1,000 people across three continents, people working in bright, colorful offices were more alert, interested, friendly, confident, and joyful than those working in duller spaces.

A place where this power of color really came to light was in Tirana, Albania. In the 10 years since the fall of communism in 1990, the city of Tirana had been in steady decline. Organized crime and corruption were rife within the city, and the treasury was so bankrupt that garbage just piled uncollected in the streets. But in the year 2000, Tirana elected a new major named Edi Rama. Rama was an artist by background, and looking at the empty treasury, he didn’t have much to work with—so he decided to paint the buildings in downtown Tirana with vibrant colors.

And in the wake of this painting project, things began to happen. People stopped littering in the streets. Shopkeepers started to remove the metal grates from their shop windows, saying that the streets felt safer—even though there were no more police on the streets than before. Crime began to fall, and people began to actually pay their municipal taxes. The number of businesses in Tirana tripled in the five years after the paintings, and the tax revenue increased by a factor of six. And all of this revitalization began with just a few colors placed in the middle of the city.

So to bring [the power of color] into your own life, add more light and color by brightening large surfaces around you, like walls, floors, cabinets, and counters. Choose broad-spectrum light bulbs for workspaces, and those with the warmest light for your home. Lastly, wear colorful clothing, especially during dreary winter months. Don’t just dress for the job you want—dress for the joy you want.