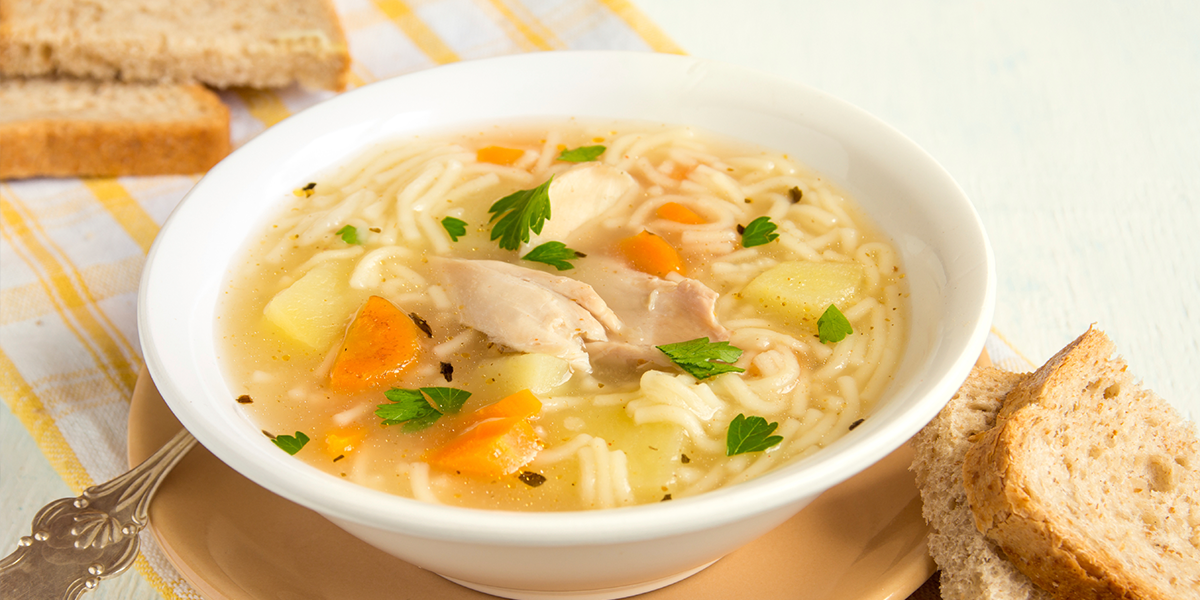 Michael Pollan has been making the talk show rounds discussing his new book, Food Rules. I’ve been meaning to write about him for a while. I read the brilliant Omnivore’s Dilemma last summer, and then downloaded In Defense of Food to my Kindle while I was in the hospital waiting to be induced (then the Pitocin kicked in and let’s just say I stopped reading for three excruciating hours until Sam was born. But since it was impossible to sleep in the hospital I did wind up reading much of it before my discharge).

Pollan’s books raise the very good point that we, as omnivores, can choose what to eat. But many of us don’t think about this question very much. In the past, we simply ate what our culture (“which, at least when it comes to food, is really just a fancy word for your mother” writes Pollan) and the seasons and location dictated we eat. But now, with factory farming and a global economy producing more food than we know what to do with, our choices should probably be more judicious. Judging by our growing national girth and the environmental destruction mass-produced food can cause, perhaps we should be a lot more judicious.

Pollan has several guidelines, a key one being to “eat food.” That is, food that your grandmother would recognize as food. There are no bonus points gained for nutrition claims on food-like substances produced by the “Nutritional Industrial Complex”; the fact that Go-Gurt has calcium does not make it healthy. We would probably all benefit from eating more fruits and vegetables. With this, I agree.

But Pollan’s messages go beyond that – and here is where I start to worry. He suggests that the grocery store is not a good place to buy groceries, though he recognizes that you need to buy some things there. He just thinks that you should also start visiting farmers’ markets frequently. He waxes eloquent that a great thing about buying CSA produce or from farmers’ markets is it forces you to hunt for new recipes and experiment with them.

All these things take time. Whose time? Historically, food purchasing and preparation have largely been women’s work, which is why “culture” means “mom.” Married moms in dual-income couples who work full time spend about 6.5 hours per week on grocery shopping and food prep and clean-up (their husbands spend 2.73 hours). While this is only about an hour a day, the problem is that it is often a very valuable hour for a working mom – in the morning as you’re packing lunches, or in the evening when the kids are home but you’re trying to get a meal on the table. While there is plenty of time in 168 hours to work full-time and spend massive amounts of time with your family, making the pieces fit means that these valuable hours when you are all home and awake are not a great time to be doing housework.

He is cunningly persuasive in an era in which middle-class motherhood is prone to fundamentalism—to suggestions that if you’ve ever given your baby formula you’ve failed. And so, on some of the email lists I’m on, people fret about how to afford CSA produce and organic food on a budget, or the time they spend hunting for recipes that incorporate ingredients they have, or about how they spend an extra 3 hours each week processing the CSA produce so it won’t go bad. They spend time every morning packing lunches rather than send the kids to school with lunch money, even if brown bag lunches tend to get soggy while the school lunch will be fresh and hot.

The trouble is that these choices have other consequences. While I truly believe that we have more time than we think, time is in the larger sense a non-renewable resource. Time spent doing one thing is time not spent doing another. I could spend two hours going to the farmers’ market every weekend and an hour cooking every night. Indeed, I sometimes enjoy cooking elaborate dinners. But I usually don’t do it, for a simple reason: I believe it’s more important to spend that time interacting with my family or doing the professional work I love. I fail to see what would be gained by having women scale back their paid work (thus depriving the larger economy of their talents and insights, which often create opportunities for other people, including men who are supporting their families) in order to spend hours cooking. I fail to see what is gained when women try to do everything and thus feel guilty and stressed for time, or else do their paid work and the cooking but ignore their families. As it is, one reason I believe that fathers in 2-income families wind up playing with the kids more than moms do is that moms spend so much time doing cooking, cleaning and errands that these chores, rather than play, characterize big chunks of their family time. I think this is a mistake—much like in the Gospels, when Martha is obsessed with cooking for Jesus, while Mary actually sits and listens to him.

Jesus noted that Mary had chosen the better option. And so, my husband and I cook very simple preparations of veggies and meats and side dishes like couscous or instant rice from the supermarket. I’m sure the 5-minute couscous has nefarious ingredients, and so do the pre-marinated meats. Since my toddler is in a phase where the only fruit he’ll eat is pineapple, I buy pineapple—in season or not. It beats huge fights over dinner, especially since he’ll move on to a new fruit soon enough. This morning we all sat together eating cereal and talking. I definitely think this was a better use of my time than standing over a pot of steel cut oatmeal stirring, while family life went on without me. It is good to eat together whenever you can. If this means eating good enough food rather than good food, so be it. 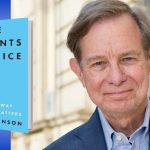 A (Very) Short History of Life on Earth: 4.6 Billion Years in 12 Pithy Chapters
Most Read 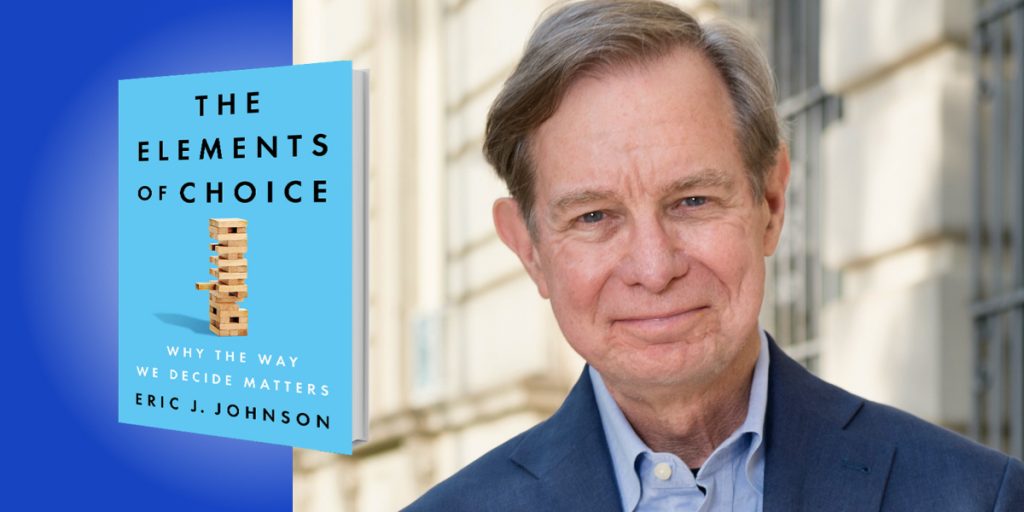 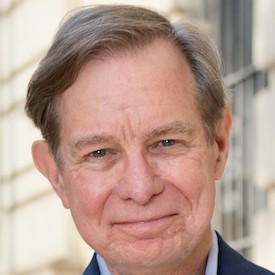 By Eric J. Johnson
The Elements of Choice: Why the Way We Decide Matters Book Bites Politics & Economics Psychology 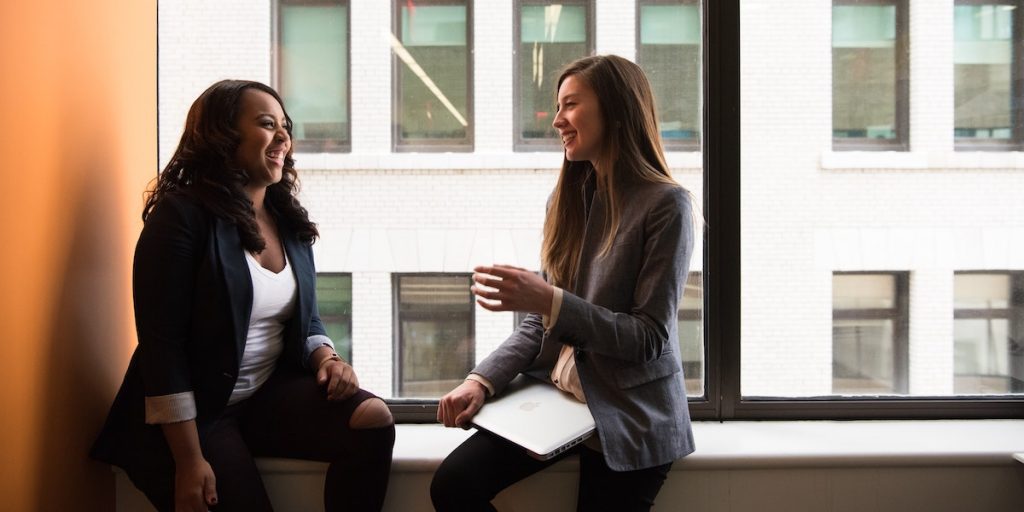