Like It or Not: How Social Media Affects Psychological Reward Systems 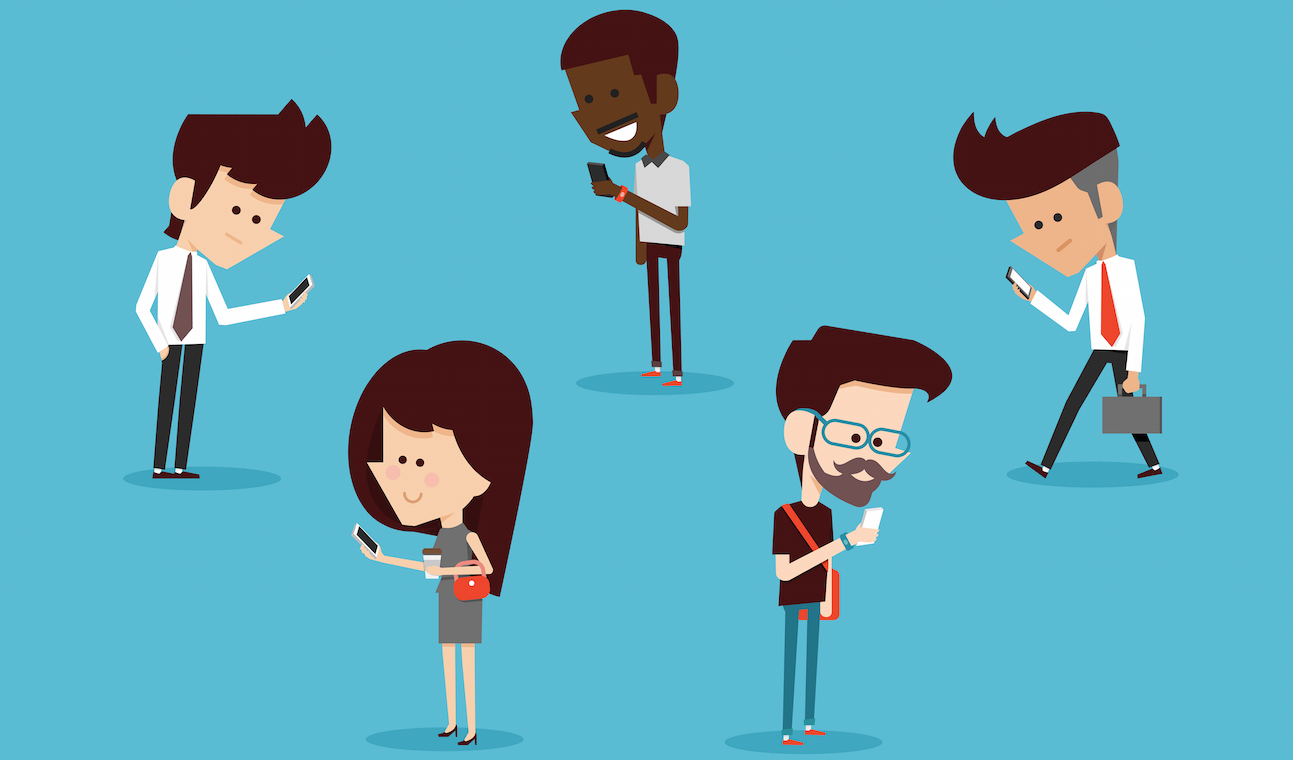 Ever since Tom ‘friended’ everyone on Myspace and Mark Zuckerberg hacked Harvard’s system in his dorm room, social media has been thriving. It’s also been baffling users who try to understand what exactly causes some posts to go viral, and others to flop.

University of Pennsylvania’s Wharton Professor, Jonah Berger, has researched virality and social influences for just that reason. While some might believe that the content is key, Berger’s research reveals that online sharing patterns are largely based on individuals’ psychologies and desires. “Emotions shape what we share both online and offline. That’s what’s really important,” said Berger, in a recent Heleo conversation.

While a social media ‘like’ might activate the part of your brain that emotionally likes things, Berger’s research found that our online conversations still differently significantly from our face-to-face conversations.

“In an offline conversation, we get feedback about what we’re doing. Someone else is going to either stick with the subject or change the subject. Online, sometimes people might not have something to say, but a ‘like’ gives them a micro action to respond to the posters. The more the posters see some response, the more likely they’re going to be to continue posting. The ‘likes’ are really important to that ecosystem because even if you don’t have something to say, you can ‘like’ it and people will keep posting,” Berger stated.

One might conclude that a socially-driven dependence upon ‘likes’ would cause a person to make more audience-inspired posts, but Berger found that people’s social media activity was more driven by one’s own interests.

“Much of our research shows that sharing is driven a lot by the self, by the sender and not just a recipient. It’s more about how we’re feeling than the recipient of that information. Just like giving a gift, it’s really hard to give someone a gift that we don’t think we would like. We know more about ourselves than we know about others. We think if we find it interesting, they’ll find it interesting.”

This likely explains the plethora of reports which state that social media has negative effects on adolescents’ mental health and self esteem.

As Berger said, “If someone was bragging offline as much as we do online, people probably wouldn’t keep talking to them anymore.”