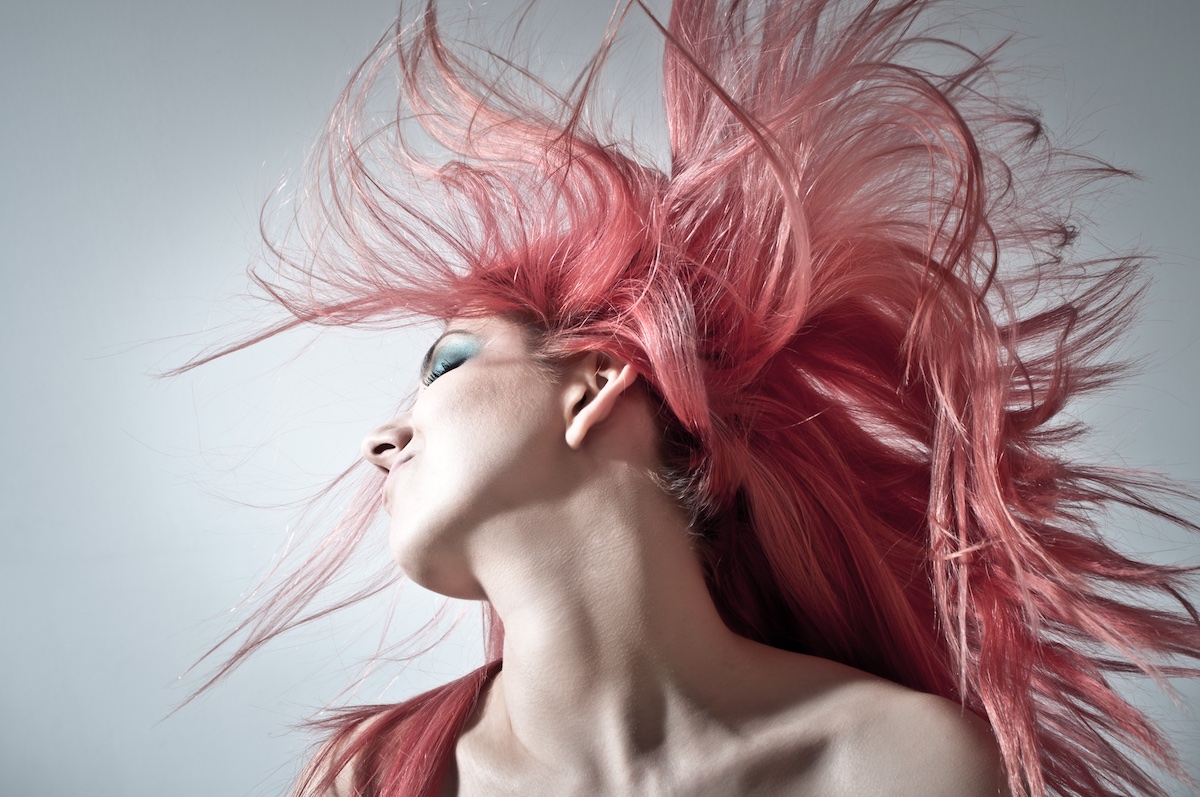 In The Empire Strikes Back, when Yoda is training Luke to be a Jedi, he demonstrates the power of the Force by raising an X-wing fighter from a swamp. Luke mutters, “I don’t believe it.” Yoda replies, “That is why you fail.”

As usual, Yoda was right—and science backs him up. Numerous studies have proved that confidence is the real key to success.

Studies exploring the performance gap between men and women in math and spatial skills have found that confidence plays a huge role. Women who were asked to identify their gender before taking a spatial skills test performed more poorly than those who weren’t. Women also performed better when they were told to envision themselves as men, and both genders performed better when they were told that their gender is better at the task.

“If you hear a voice within you say ‘you cannot paint,’ then by all means paint, and that voice will be silenced.” — Vincent Van Gogh

True confidence is very different from egotistical swagger. When people believe in themselves and their abilities without bravado, there are certain things they simply don’t do.

They don’t quit. Confident people don’t give up the first time something goes wrong. They see both problems and failures as obstacles to overcome rather than impenetrable barriers to success. That doesn’t mean, however, that they keep trying the same thing over and over. One of the first things confident people do when something goes wrong is to figure out why it went wrong and how they can prevent it the next time.

They don’t wait for permission to act. Confident people don’t need somebody to tell them what to do or when to do it. They don’t waste time asking themselves questions like “Can I?” or “Should I?” If they ask themselves anything, it’s “Why wouldn’t I?” Whether it’s running a meeting when the chairperson doesn’t show up or going the extra mile to solve a customer’s problem, it doesn’t even occur to them to wait for somebody else to take care of it. They see what needs to be done, and they do it.

They don’t seek attention. People are turned off by those who are desperate for attention. Confident people know that being yourself is much more effective than trying to prove that you’re important. People catch on to your attitude quickly and are more attracted to the right attitude than what, or how many, people you know. Confident people always seem to bring the right attitude. Confident people are masters of attention diffusion. When they’re receiving attention for an accomplishment, they quickly shift the focus to all the people who worked hard to help get them there. They don’t crave approval or praise because they draw their self-worth from within.

They don’t need constant praise. Have you ever been around somebody who constantly needs to hear how great he or she is? Confident people don’t do that. It goes back to that internal locus of control. They don’t think that their success is dependent on other people’s approval, and they understand that no matter how well they perform, there’s always going to be somebody out there offering nothing but criticism. Confident people also know that the kind of confidence that’s dependent on praise from other people isn’t really confidence at all; it’s narcissism.

They don’t put things off. Why do people procrastinate? Sometimes it’s simply because they’re lazy. A lot of times, though, it’s because they’re afraid—that is, afraid of change, failure, or maybe even success. Confident people don’t put things off. Because they believe in themselves and expect that their actions will lead them closer to their goals, they don’t sit around waiting for the right time or the perfect circumstances. They know that today is the only time that matters. If they think it’s not the right time, they make it the right time.

They don’t pass judgment. Confident people don’t pass judgment on others because they know that everyone has something to offer, and they don’t need to take other people down a notch in order to feel good about themselves. Comparing yourself to other people is limiting. Confident people don’t waste time sizing people up and worrying about whether or not they measure up to everyone they meet.

They don’t avoid conflict. Confident people don’t see conflict as something to be avoided at all costs; they see it as something to manage effectively. They don’t go along to get along, even when that means having uncomfortable conversations or making unpleasant decisions. They know that conflict is part of life and that they can’t avoid it without cheating themselves out of the good stuff, too.

They don’t let a lack of resources get in their way. Confident people don’t get thrown off course just because they don’t have the right title, the right staff, or the money to make things happen. Either they find a way to get what they need, or they figure out how to get by without it.

They don’t get too comfortable. Confident people understand that getting too comfortable is the mortal enemy of achieving their goals. That’s because they know that comfort leads to complacency, and complacency leads to stagnation. When they start feeling comfortable, they take that as a big red flag and start pushing their boundaries again so that they can continue to grow as both a person and a professional. They understand that a little discomfort is a good thing.

Embracing the behaviors of confident people is a great way to increase your odds for success, which, in turn, will lead to more confidence. The science is clear; now you just have to decide to act on it.