10 Tough Truths that Will Supercharge Your Success 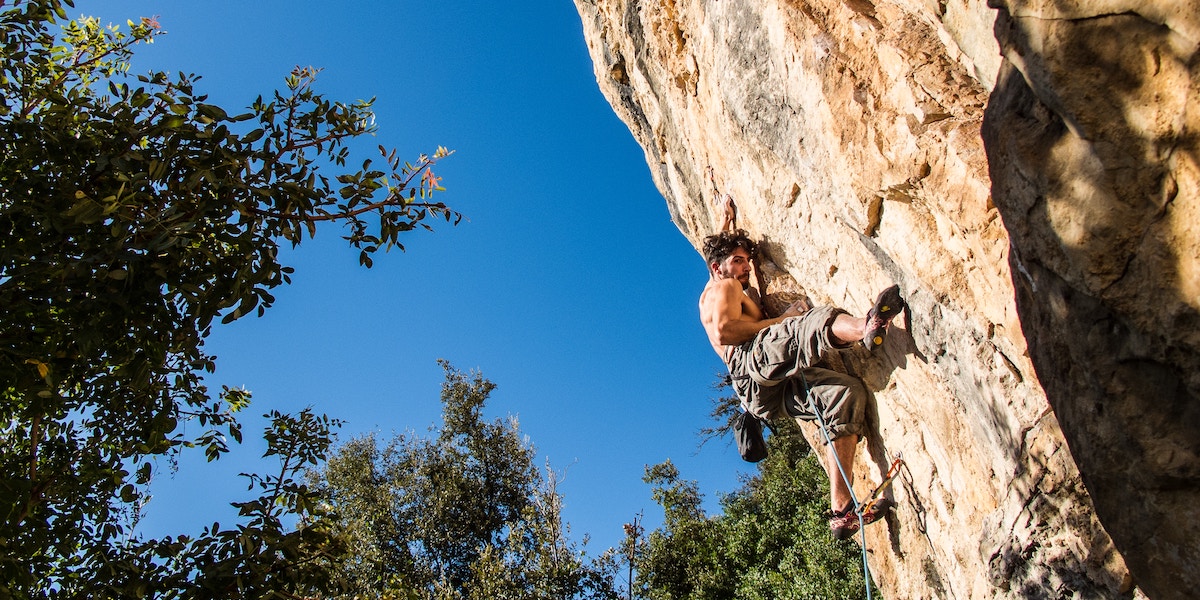 Everyone fails in life, and failure can be a crushing experience. The only thing that separates successful people from the rest is how they respond after they fail.

“There is no failure. Only feedback.” – Robert Allen

Psychologist Albert Bandura conducted a study that showed just how great a role our attitudes play in the face of failure. In the study, two groups of people were asked to complete an identical management task. The first group was told that the purpose of the task was to measure their management abilities. The other group was told that the skills required to complete the task were improvable and that the task was merely an opportunity to practice and improve. The trick was that the researchers made the task so difficult that all participants were bound to fail, and fail they did. The first group—feeling like failures because their skills weren’t up to snuff—made little or no improvement when they were given opportunities to repeat the task. The second group, however, saw each failure as a learning opportunity, and they performed at progressively higher levels each time they attempted the task. The second group even rated themselves as more confident than the first group.

Just like the participants in Bandura’s study, we can either view our failures as reflections of our abilities or as opportunities for growth. The next time you catch yourself wallowing in the self-pity that often accompanies failure, focus on what you can control: your attitude.

Some of the best lessons in life are also the toughest to accept and to adopt the right attitude toward. These are the lessons that challenge your flexibility and willingness to learn. When we don’t embrace them soon enough, the lessons we learn turn out to be harsh ones.

The first step is always the hardest.

When you want to achieve something important, that first step is inevitably going to be daunting, even frightening. When you dare to make that first move, anxiety and fear dissipate in the name of action. People that dive headfirst into taking that brutal first step aren’t any stronger than the rest of us; they’ve simply learned that it yields great results. They know that the pain of getting started is inevitable and that procrastination only prolongs their suffering.

Success, above all, requires time and effort. Author Malcolm Gladwell suggested that mastery of anything requires 10,000 hours of tireless focus. Many successful people would agree. Consider Henry Ford, whose first two automobile businesses failed before he started Ford at the age of 45, or author Harry Bernstein, who dedicated his entire life to writing before he finally landed a best-seller at the age of 96. When you finally do succeed, you realize that the journey was the best part of it.

Being busy does not equal being productive.

Look at everyone around you. They all seem so busy, running from meeting to meeting and firing off e-mails. Yet how many of them are really producing, really succeeding at a high level? Success doesn’t come from movement and activity; it comes from focus—from ensuring that your time is used efficiently and productively. You get the same number of hours in the day as everyone else, so use yours wisely. After all, you’re the product of your output not your effort. Make certain your efforts are dedicated to tasks that get results.

You will always have less control than you want.

There are too many extenuating circumstances in life to control every outcome. You can, however, control how you react to things that are out of your control. Your reaction is what transforms a mistake into a learning experience and ensures that a victory doesn’t send your ego through the roof. You can’t win every battle, but with the right attitude, you can win the war.

You’re only as good as those you associate with.

You should strive to surround yourself with people who inspire you, people who make you want to be better. And you probably do. But what about the people who drag you down? Why do you allow them to be part of your life? Anyone who makes you feel worthless, anxious, or uninspired is wasting your time and, quite possibly, making you more like them. Life is too short to associate with people like this. Cut them loose.

Your biggest problems are mental.

Almost all our problems occur because we time travel: we go to the past and regret things we’ve done, or we go to the future and feel anxious about events that haven’t even happened. It’s all too easy to slip into the past or jet into the future. When you do, you lose sight of the one thing that you can actually control—the present.

Your self-worth must come from within.

When your sense of pleasure and satisfaction are derived from comparing yourself with others, you are no longer the master of your own destiny. When you feel good about something that you’ve done, don’t allow anyone’s opinions or accomplishments to take that away from you. While it’s impossible to turn off your reactions to what others think of you, you don’t have to compare yourself with others and you can always take people’s opinions with a grain of salt. That way, no matter what other people are thinking or doing, your self-worth comes from within. Regardless of what people think of you at any particular moment, one thing is certain—you’re never as good or bad as they say you are.

Not everyone will support you.

In fact, most people won’t. Some people will inundate you with negativity, passive aggression, anger, or jealousy, but none of this matters, because, as Dr. Seuss said, “Those that matter don’t mind, and those that mind don’t matter.” We can’t possibly get support from everyone, and we definitely can’t spend our time and energy trying to win over the people who don’t support us. Letting go of the opinions of people who don’t matter frees up time and energy for the people and things that do.

Don’t seek perfection as your target. It doesn’t exist. Human beings, by our very nature, are fallible. When perfection is your goal, you’re always left with a nagging sense of failure that makes you want to give up or reduce your effort. You end up spending your time lamenting what you failed to accomplish and what you should have done differently, instead of moving forward, excited about what you’ve achieved and what you’ll accomplish in the future.

Fear is the number one source of regret.