11 Everyday Ways to Use Economics to Your Advantage 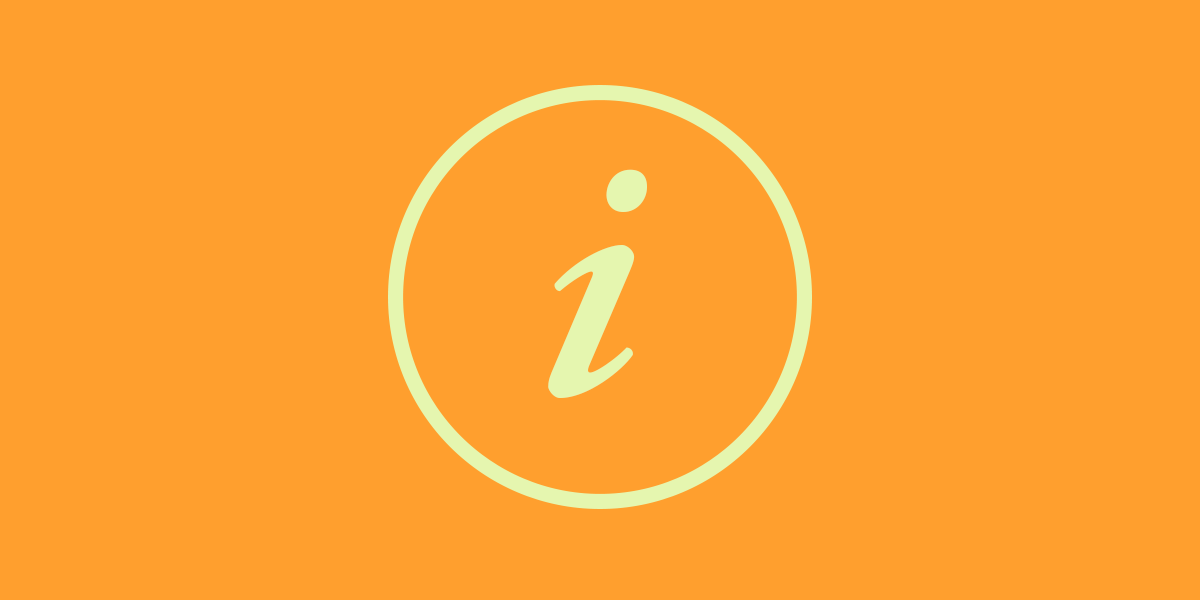 When Stephen Dubner interviewed Steven Levitt in 2003, he didn’t expect to get anything more than material for a New York Times Magazine article. Much to his surprise, he found a brilliant economic mind who thought a lot like he did, with keen interest in unexpected questions and the practical application of economic theory. They decided to do a project together, and Freakonomics was born. The popular book takes an expert’s economic understanding and applies it to confounding real-life situations, explaining all along why a study some consider dry is actually the answer to life’s most interesting riddles. Check out the 11 key insights from Freakonomics below.