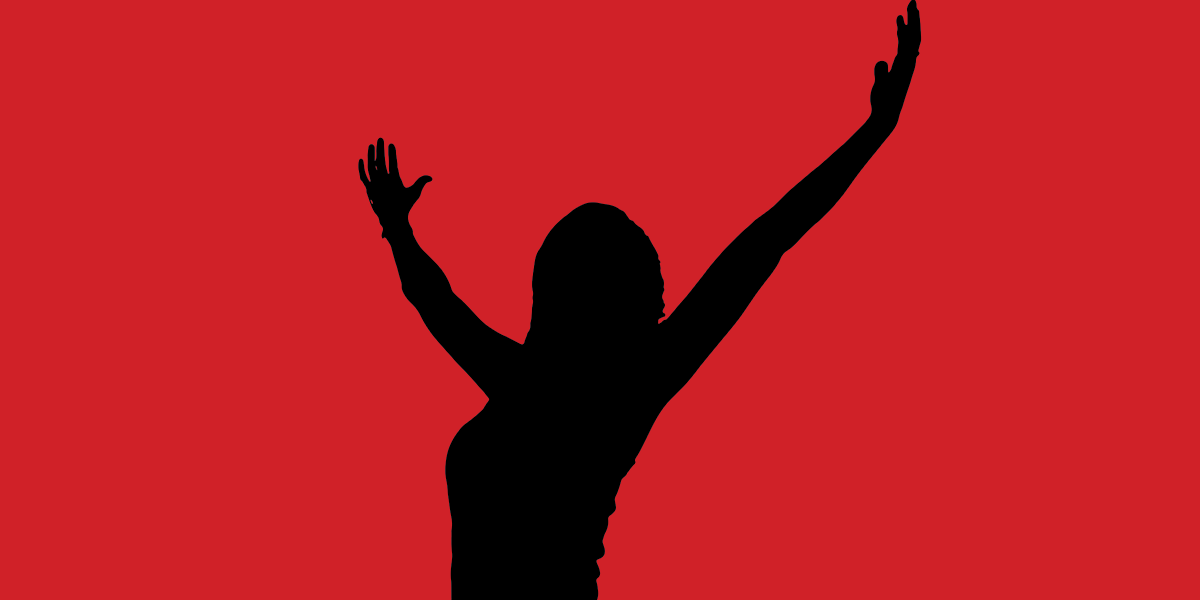 Successful journalists Katty Kay and Claire Shipman noticed a troubling trend among the successful women they work with, interview, and call friends. Nearly all of them, even the most powerful and seemingly self-assured, struggle with confidence in their professional lives. Starting with in-depth interviews and expanding into meeting with scientists and getting their own DNA tested, Kay and Shipman unraveled the confidence gap, its many causes, and how to overcome it in their book The Confidence Code. Read the eleven key insights below: