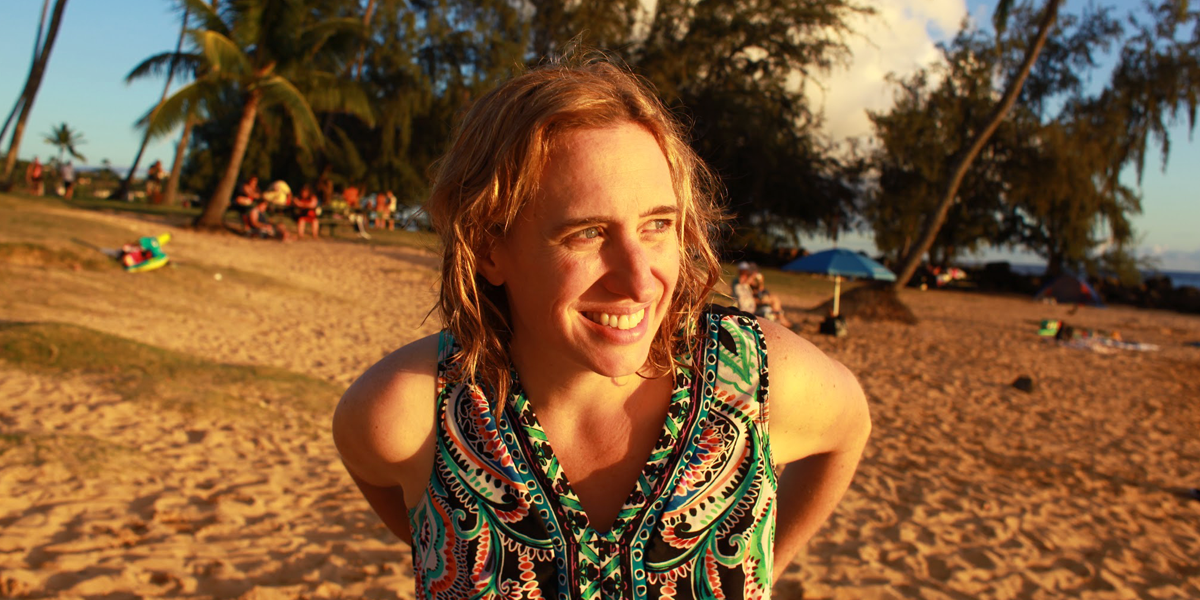 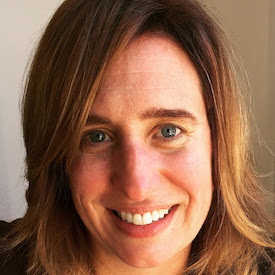 I didn’t start 2015 thinking I’d be repeatedly hurling myself against a wall, banging myself into new shapes and watching parts fall out along the way. But that’s exactly what happened.

Silicon Valley embraces failure. It’s repeated so often that it’s become a cliché. Look deeper, though, and you’ll find that the people talking publicly and glowingly about failures are often company founders looking back from the comfort of success. Less explored? Rejection.

Two years ago I may not have been the right fit for this topic, but since I’ve been let go (to varying degrees) from three startups this year, it now fits me like a strange, unasked-for glove.

Did I want to have three different jobs in one year? No way. It’s been tough on me and my family in ways that make “failure is good” seem like the reductive homily on a greeting card I’d happily shred. And yet I can’t help but notice that my relationship with rejection has evolved as a result of my startup experiences. 2015 showed me startups at their best — the potential for great growth — and their worst — the swift and unforgiving pace.

My background in tech is winding and unusual. Long before people were posting photos of their dinner on Instagram, I was the first employee of a food magazine called CHOW. It eventually became a website called CHOW/Chowhound owned by CBS. After years of making videos there, I landed in a product role, and ended up managing the product and engineering teams. When I left that gig, I moved to another big media company, Scripps Networks, to help build a new video hub for Food Network, HGTV, and the Cooking Channel.

At that point, I had worked at large media companies for over a decade. I felt stale and wanted to tackle a new set of problems. I felt l needed to grow as a product thinker. I was also making my decision tactically: Startups tend to be more open to experimentation than bigger, established companies. They’re more likely to give a shot to someone whose experience is broad rather than deep. (Mine included diverse areas like content creation, workflow and team management, and business development.)

In the middle of 2014, after one crazy week of crash course equity negotiation, I said goodbye to a bureaucratic corporate existence and entered the startup world. I landed a role as a Content/Product Lead with a mobile technology company.

It started on unsure footing.

Think of startups as people. Startup #1 was the cool kid with great design sense who promised you everything would be better. You know, the one who knows the best bike routes, goes to the new cocktail bar before it officially opens. I was the oldest person at Startup #1 and by far the least cool, but I knew restaurants. Everyone was nice to me despite my slow giphy adaptation on Slack. 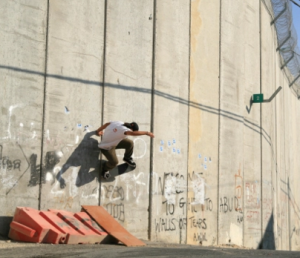 We were a small team — seven guys on-site plus me in a coworking space in the Tenderloin District. We released our first app in October 2014. It was meant to be first in a series of apps, but January arrived and there were still no plans for app #2. More importantly, there was no second round of funding. My job, and the fate of the company, felt extremely tenuous. When I got the “you around?” on Slack first thing Monday morning, January 5th, I knew what was coming. I headed to a hot dog restaurant in the Tenderloin called Showdogs braced to have an uncomfortable good-bye conversation with the two co-founders, who were facing the prospect of repeating the same awkward conversation over and over that day.

Rejection takeaway #1: Just because the whole company was disappearing didn’t mean it didn’t feel personal. Despite knowing that it had nothing to do with me, for the next couple weeks, I found myself listening to breakup songs and moping around the house.

Two months later, I joined Startup #2, which had everything going for it — an experienced team, a strong mission, and ample funding with good prospects for more. “Could be a great new relationship for me,” I thought. Startup #2, this person, was a cool kid who had grown up and stashed his skateboard in the garage — but still had lots of energy, with new ideas and the history to make them happen.

This startup had some money and knew how to spend it. And he was thoughtful — he’d even pay for laundry and housecleaning so I’d have more free time (well, more time to work, anyway). Initially, our office was a small former apartment in the Castro. It was so small that to have a phone conversation without disturbing each other, we made muffled phone calls from the coat closet. But soon enough we moved to a nice big office down the street.

Startup #2 was promising, but as with most relationships, things got more complicated as time went on. Five months in, Startup #2 decided I wasn’t who it thought I was at the beginning, and I was let go on July 3 — not the kind of independence I was hoping to celebrate that week.

Rejection takeaway #2: Startups grow quickly, and they change quickly. You can’t always understand everything about why you were fired in a rapidly changing environment. However, when they said, “You just don’t seem happy,” they were right. A week after I was fired, I was diagnosed with generalized anxiety disorder by a neurologist during a migraine appointment. (It was an easy diagnosis for her, she said, because in her practice she sees many tech professionals. Anxiety turns out to be a surprisingly common affliction in the tech industry as well as other high-risk, high-reward professions). Figuring out I was experiencing anxiety took me 39 years. The enormity of the discovery softened the blow of my professional rejection, though it still aches like an old war wound some nights.

I met Startup #3 in late September through a mutual friend. Small, deeply customer-focused, and (gasp!) profitable from the start, Startup #3 seemed like an anomaly in Silicon Valley (in a good way). “This one really is different,” I said to myself. I’d describe Startup #3 as self-made and down-to-earth. Startup #3 was (and is) genuinely committed to building tools that users need and want, even when unsexy. For example, Startup #3 cares about making your Aunt Verna Mae in Kansas feel comfortable, though it’s her first time on this newfangled thing called the internet.

Our first month together was great. At least, until I was handed a sheet of paper detailing my shortcomings without any previous feedback or warnings. It took a few more weeks for Startup #3 to figure out that it didn’t quite know what it was looking for when it hired me, but now it did: someone with a few traits that I just don’t have.

Rejection take-away #3: The worst experience — being fired two weeks before Christmas and after only two and a half months on the job — led to the best takeaway (third time’s the charm!). I didn’t take it personally this time. It wasn’t a fit for either of us. Rather than carry the awkwardness of the moment, I took the opportunity to ask the founder detailed questions about my performance. Her answers helped me feel like I really understood the reasons behind the poor fit. That left me free of the nagging doubt I’d had after the prior two jobs, the constant speculation of “What if I had…” or “Why…?”, which can keep a person up at night.

Not a title I was looking for, but one I’m getting comfortable with.

Gustav Mahler, the great melancholic composer, said “I am hitting my head against the walls, but the walls are giving way.” Are the walls giving way for me? In my professional life, it remains to be seen; it’s a few days before New Year’s Eve and I don’t have a new job lined up yet. But I have learned some important things about myself and working for startups:


Trending: The History of Humankind Just Got a Major Rewrite

Here’s the thing you need to know about startups: the risk associated with them isn’t just whether they succeed or fail. As risky (for people working there ) is whether you can remain needed and valuable when facing inevitable changes. They hire quickly. They fire quickly. This may seem cruel, and sometimes it is, but there’s a rational reason for it. We work in a cutthroat industry where getting to market and getting funding is crucial.

Does everyone who goes through this volatile world come out more resilient? We’ll know when the rejection of workers is seen as being as sexy as the failure of CEOs.

But what if, in fact, it is? What if it comes down to this? Celebrating failure, clichéd though it might be, is about embracing failure as the first step of learning. Accepting rejection, perhaps, could be the first step on a path to fearlessness.

I don’t relish my head’s recent intimacy with the wall. But I’m still intact. And I’m less scared about work than I’ve ever been. I’m not even scared about having you read this, and having my name right next to the word REJECTION. Considering how banged up I am, that’s saying a lot.

Meredith Arthur lives in San Francisco with her husband and 6-year-old daughter. She’s the creator of @theheroseries and other projects to help people feel better.