4 Reasons Why You Should Stop Multitasking 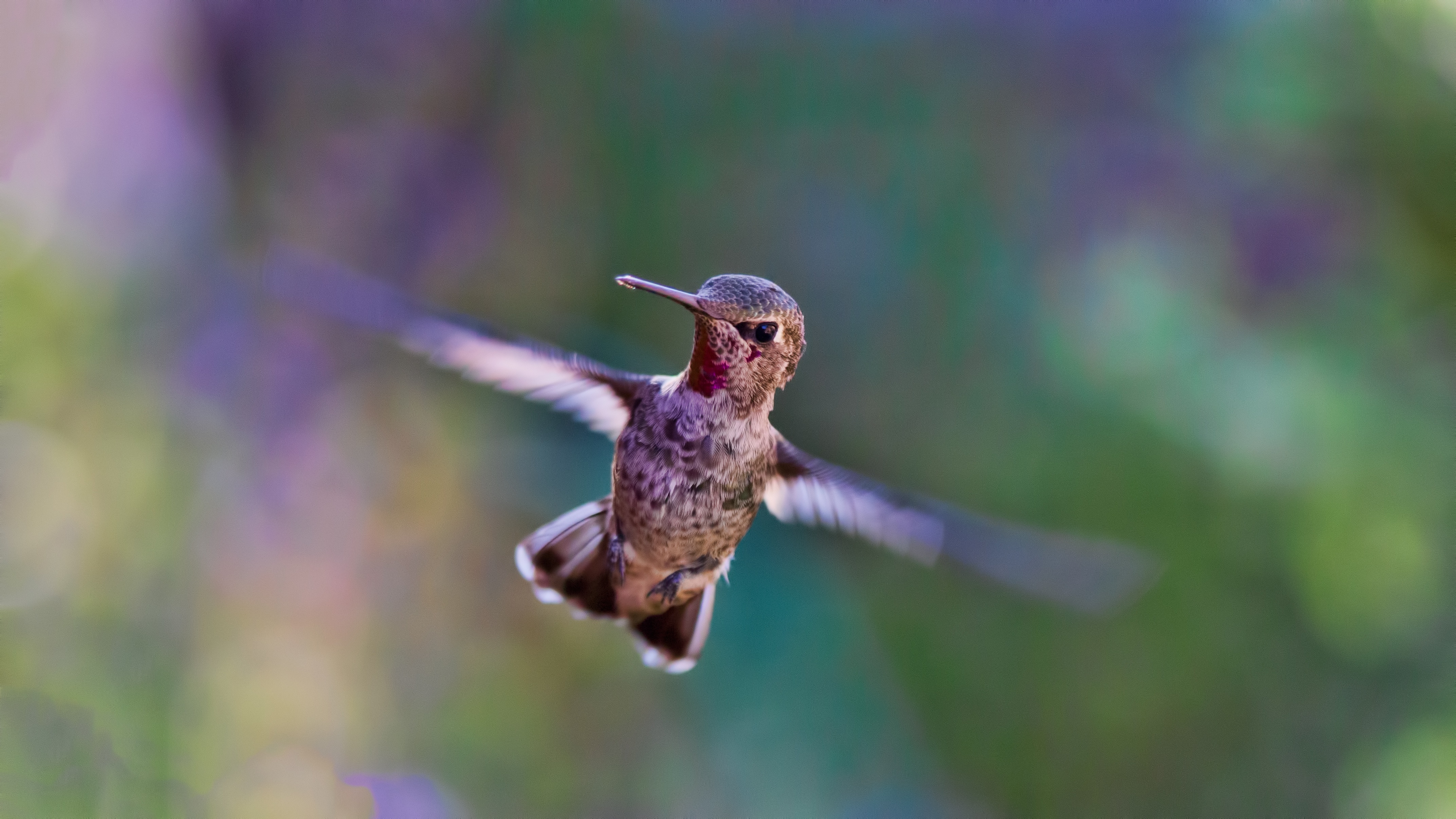 You may have heard that multitasking is bad for you, but new studies show that it kills your performance and may even damage your brain. Every time you multitask you aren’t just harming your performance in the moment; you may very well be damaging an area of your brain that’s critical to your future success at work.

Research conducted at Stanford University found that multitasking is less productive than doing a single thing at a time. The researchers found that people who are regularly bombarded with several streams of electronic information cannot pay attention, recall information, or switch from one job to another as well as those who complete one task at a time.

But what if some people have a special gift for multitasking? The Stanford researchers compared groups of people based on their tendency to multitask and their belief that it helps their performance. They found that heavy multitaskers—those who multitask a lot and feel that it boosts their performance—were actually worse at multitasking than those who like to do a single thing at a time. The frequent multitaskers performed worse because they had more trouble organizing their thoughts and filtering out irrelevant information, and they were slower at switching from one task to another.

Multitasking reduces your efficiency and performance because your brain can only focus on one thing at a time. When you try to do two things at once, your brain lacks the capacity to perform both tasks successfully.

Research also shows that, in addition to slowing you down, multitasking lowers your IQ. A study at the University of London found that participants who multitasked during cognitive tasks experienced IQ score declines that were similar to what they’d expect if they had smoked marijuana or stayed up all night. IQ drops of 15 points for multitasking men lowered their scores to the average range of an 8-year-old child.

So the next time you’re writing your boss an email during a meeting, remember that your cognitive capacity is being diminished to the point that you might as well let an 8-year-old write it for you.

It was long believed that cognitive impairment from multitasking was temporary, but new research suggests otherwise. Researchers at the University of Sussex in the UK compared the amount of time people spend on multiple devices (such as texting while watching TV) to MRI scans of their brains. They found that high multitaskers had less brain density in the anterior cingulate cortex, a region responsible for empathy as well as cognitive and emotional control.

While more research is needed to determine if multitasking is physically damaging the brain (versus existing brain damage that predisposes people to multitask), it’s clear that multitasking has negative effects.

Neuroscientist Kep Kee Loh, the study’s lead author, explained the implications: “I feel that it is important to create an awareness that the way we are interacting with the devices might be changing the way we think and these changes might be occurring at the level of brain structure.”

Nothing turns people off quite like fiddling with your phone or tablet during a conversation. Multitasking in meetings and other social settings indicates low Self- and Social Awareness, two emotional intelligence (EQ) skills that are critical to success at work. TalentSmart has tested more than a million people and found that 90% of top performers have high EQs. If multitasking does indeed damage the anterior cingulate cortex (a key brain region for EQ) as current research suggests, doing so will lower your EQ while it alienates your coworkers.

If you’re prone to multitasking, this is not a habit you’ll want to indulge—it clearly slows you down and decreases the quality of your work. Even if it doesn’t cause brain damage, allowing yourself to multitask will fuel any existing difficulties you have with concentration, organization, and attention to detail.