4 Reasons Why You Should Stop Setting Goals (and Focus on Process, Instead) 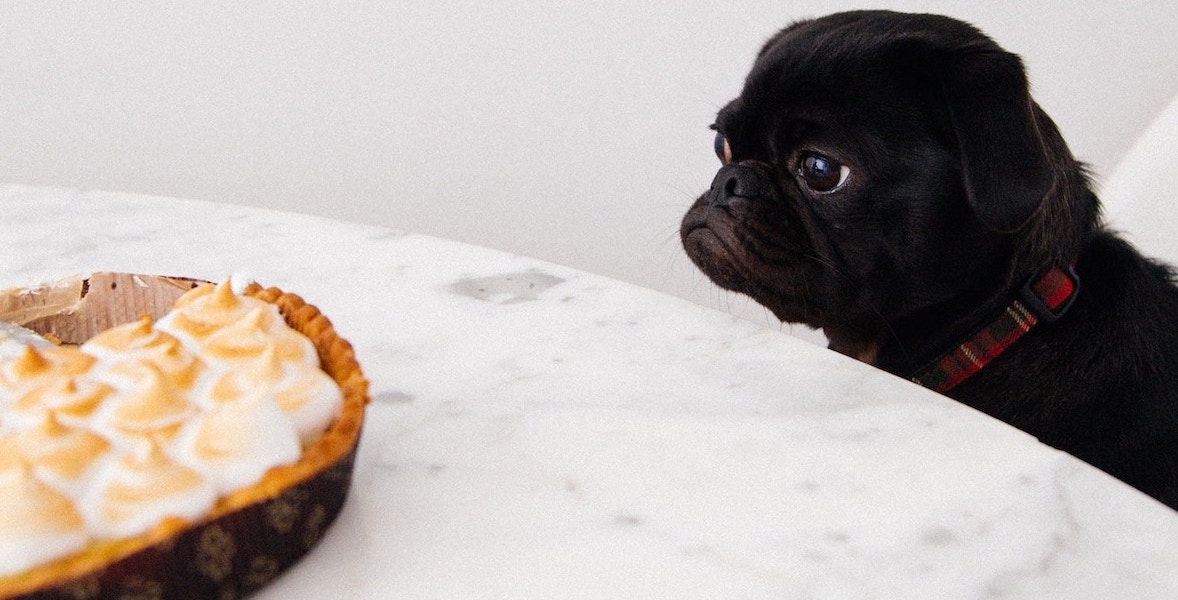 Since my teenage years, I’ve been chasing one outcome after the next.

The list is exhausting. Leaving Turkey and getting into a great college in the United States. Going to law school. Passing the bar exam. Finding a federal clerkship. Getting a job at a good law firm. Finding a tenure-track academic position in a livable city. Becoming a U.S. citizen. Getting tenure. Writing a book.

For many of these goals, I fell in love with the result, but not the path. I was like a marathon runner who disliked running but craved the high of the finish line.

I know I’m not alone here. We’re wired to focus on outcomes, in no small part because of our education system. Year after year, we study for a grade or the approval of our teacher. I cringe when I hear my law students ask, “Will this be on the exam?” But I get it. Their futures depend in part on the number of gold stars they collect in law school.

Over the past year, I’ve worked hard to decondition my outcome-focused approach. Instead, I’ve resolved to shift my emphasis to process (it’s still a work-in-progress). The word “process” might be better reserved for an assembly line, but don’t let its unsexiness distract you from the dramatic changes this shift can unleash in your life.

What does it mean to focus on the process?

In the 1990s, Christopher Nolan—the director of Inception, Interstellar, and most recently, Dunkirk—was a struggling director with only a massive stack of rejection letters to show for his name. His career began to turn around after his focus shifted from outcome to process:

“What I learned very early on, and I’m very grateful for the lesson, is that I could only be making films for the sake of making films. To only engage in telling a story for the process of telling the story, not for the gold star at the end. You have to cross into this world of just pleasing yourself, just doing something because you want to do it.”

1. Focusing on outcomes can make you miserable.

AngelList CEO Naval Ravikant had it right: “Desire is a contract you make with yourself to be unhappy until you get what you want.”

Except that even when we get what we want, the result isn’t as earth-shattering as expected. A temporary bump of dopamine might follow, but the high lasts for the briefest of moments.

Behavioral research shows that human beings have a tendency to return to their pre-success level of happiness through a process called hedonic adaptation. That dream job, that coveted title, that lavish apartment quickly become the new normal. Much like a drug addict, we then up the ante and increase the required dosage. We quickly give ourselves a pat on the back and begin looking for a higher mountain to conquer.

Unlike the high of success, which quickly dissipates, the sting of failure lingers. We’re conditioned to focus on negative feedback and criticism, so with an outcome-focused approach, we end up beating ourselves up when reality falls short of our soaring expectations.

What’s more, when we focus on outcomes, activities that we normally love become chores. I love writing, but it stops being fun when I mechanically view it as a means to more pageviews, higher conversion rates, or increased social media shares.

When we switch to a process-focused mindset, we condition ourselves to derive intrinsic value out of the activity. The process becomes its own reward. We get into a state of flow and lose sense of time as the hypnotic power of process draws us in.

The Hindu scripture Bhagavad Gita says that we have a right to our labor, but not the fruits of our labor. If the accolades arrive, that’s icing on the cake. But even if they don’t, as long as you enjoyed the walk down the path, who cares if it led you nowhere?

2. Focusing on outcomes is counterproductive.

An outcome-focused approach counterintuitively makes it more difficult for you to achieve your goal.

When Teddy Roosevelt was the police commissioner of New York, two journalists asked him if he was going to run for President some day. Roosevelt, who was not known for his ability to contain his emotions, blew up: “Don’t you dare ask me that. Don’t you put such ideas in my head.” He continued his rant:

“[Don’t] remind a man at work on a political job that he may be President. It almost always kills him politically. He loses his nerve; he can’t do his work; he gives up the very traits that are making him a possibility. . . . I will begin to work for it, I’ll be careful, calculating, cautious in word and act, and so—I’ll beat myself. . . . Go on away, now,” he added, “and don’t you ever mention the—don’t you ever mention that to me again.”

Roosevelt would agree with the unwritten baseball rule that you don’t talk about a no-hitter or a perfect game with a pitcher who’s on the brink of one. This shifts the pitcher’s focus from the process of pitching to the outcome of a no-hitter and what it can mean for his career. That’s sufficient to throw the most-seasoned pitchers off their game.

Maria Sharapova describes focus on outcomes as the worst mistake that beginning tennis players make. Watch the ball as long as you can, Sharapova cautions, and zero in on the process. The outcome will eventually follow.

One of the most influential articles I’ve written started out as a private journal entry. I had no intention of publishing it until I showed it to my wife who said “You must publish this.” If I had started writing the article with the goal of publishing in TIME, a rejection letter rather than a publication offer would have followed.

Following a slew of well-intentioned New Year’s resolutions, gyms across America balloon in January and deflate in February. We set weight goals, exercise goals, revenue goals, career goals, but we fail to reach them because our underlying habits remain stagnant.

When we focus on the outcome, we neglect the process. As Albert Einstein purportedly put it, “Insanity is doing the same thing over and over again, but expecting different results.” It’s only through a change in the process that we can alter the outcome.

4. An outcome-focused mind is an impatient mind.

A focus on outcomes inspires grandiose fantasies. We become mesmerized by the thought of achieving fame, getting a coveted job, or finding the perfect partner. So we begin searching for shortcuts, life hacks, and advice from self-proclaimed gurus who peddle myths.

This is a recipe for failure. You can’t make a flower grow by tugging at it.

Take a look at any successful person’s biography and you’ll find that there is no magical “it.” No overnight success. No one “a-ha!” moment. A process-focused mind is the mark of anyone who has achieved anything extraordinary.

The amateur focuses on outcomes and expects immediate results. The professional plays the long game and prioritizes the process, perfecting it for years with no immediate payoff.

Instead of setting goals and focusing on them, ask: What’s the process that might get me to this goal? Then obsessively focus on the process and forget about the goal.