4 Techniques That Will Make Any Team More Creative and Productive 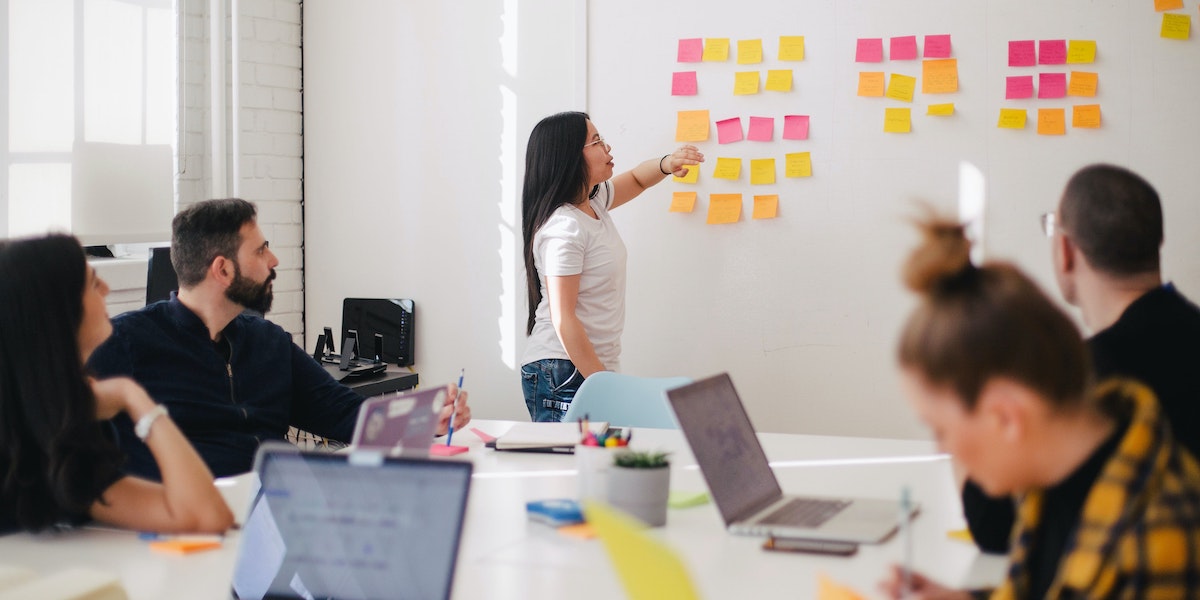 Mollie West Duffy is an organizational and leadership development expert. She was a lead organizational designer at global innovation firm IDEO, and has written about workplace culture and more for Harvard Business Review, Entrepreneur, Fast Company, and Quartz.

She is also the co-author, with Liz Fosslien, of No Hard Feelings: The Secret Power of Embracing Emotions at Work. When No Hard Feelings became an official Next Big Idea Club selection, Mollie stopped by our headquarters to discuss the secrets of trusting, creative, productive teams. We’re proud to share some of her key insights below.

Successful teams depend on psychological safety. Google did a study to figure out what factors contributed to great teams, and the best teams had psychological safety, meaning that members felt they could suggest ideas, admit mistakes, and take risks without being embarrassed by the group. These teams were less likely to leave their jobs, brought in more revenue, and were rated twice as effective by executives.

Adam Grant studied the writers’ room at The Daily Show. He found that psychological safety helped these teams get to burstiness, which is when group members build on one another’s ideas so rapidly that the room feels like it’s bursting with creativity. Teams need a base of psychological safety so that members don’t take the interruptions that often come with rapid-fire idea generation personally.

“The best teams discuss ideas frequently, don’t let one person dominate the conversation, and are sensitive to one another’s feelings.”

To create an open environment of psychological safety, use these four techniques: