The 4 Ways That Myths Can Change Your Life, According to Joseph Campbell 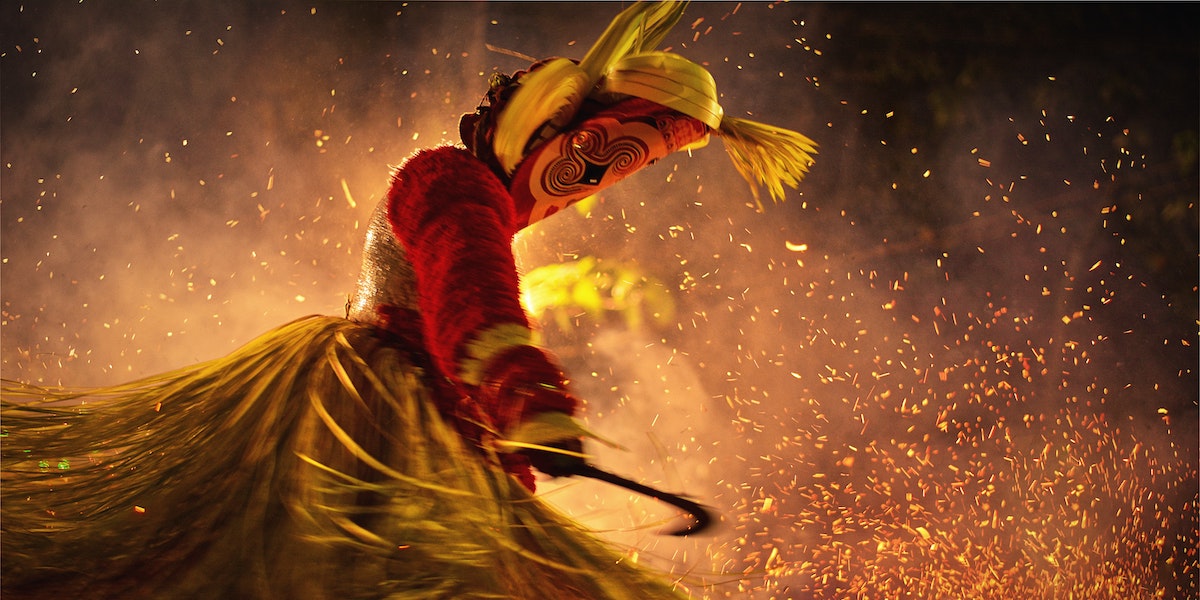 It’s hard to overstate the influence of the American writer and literature professor Joseph Campbell. With the 1949 publication of The Hero with a Thousand Faces, Campbell popularized the idea of the archetypal hero—a character and storyline that appears in mythological narratives throughout time and in cultures around the world. As a narrative blueprint, Campbell’s “Hero’s Journey” has been an integral part of some of the most seminal films of the past fifty years, including Star Wars, Harry Potter and the Sorcerer’s Stone, The Lion King, The Matrix, and The Lord of the Rings trilogy. The Power of Myth, which was published shortly after Campbell’s death in 1987, offers down-to-earth lessons on how to lead a more meaningful life, how to follow one’s bliss, and the role myth can play in forging a more enlightened path.

In our series of “Book Bite Classics,” we share five key insights from groundbreaking, beloved books that everyone should read. Below you’ll find one big idea from The Power of Myth—to read or listen to the remaining four, download the Next Big Idea App today.

According to Campbell, myths and dreams come from the same place—and often serve the same purpose. They stem from deep, subconscious realizations that can only express themselves symbolically. “The myth is the public dream,” Campbell says, “and the dream is the private myth.”

Early on in The Power of Myth, Campbell outlines the “four functions of myth.” The first function is mystical. As Campbell says, myth opens the heart and the imagination to the wonders of the universe and the mystery of existence. Myth offers ways to contextualize the transcendent unknown within the conditions of the actual, physical world.

The second function is cosmological, humbly understanding that we “haven’t got all the answers.”

The third function is sociological. Myths can support, validate, or challenge certain social orders. In prehistoric societies, for example, there were violent conflicts between hunter-gatherer tribes and farming villages. Those conflicts played out with different social and mythological dimensions. In the agrarian cultures, myths emerged that correlated the seasonal cycles with those of nature and female fertility. Hunting society myths, meanwhile, were associated with death, conquest, and male virility. These contradictions came to a head in the fourth millennium B.C., which to Campbell was a critical moment in human history, as it precipitated the emergence of a nature-abhorring, male-dominated western spirituality.

But the fourth function of myth is more timeless, and that’s the instructional function. As Campbell says, myths can teach you “how to live a human lifetime under any circumstances.” This allows for modern mythologies, not grounded in ancient religions, that support our personal quests for wisdom and happiness.

To read or listen to the rest of this Book Bite, download the Next Big Idea App today: