5 New Books on What Democracy Needs to Survive 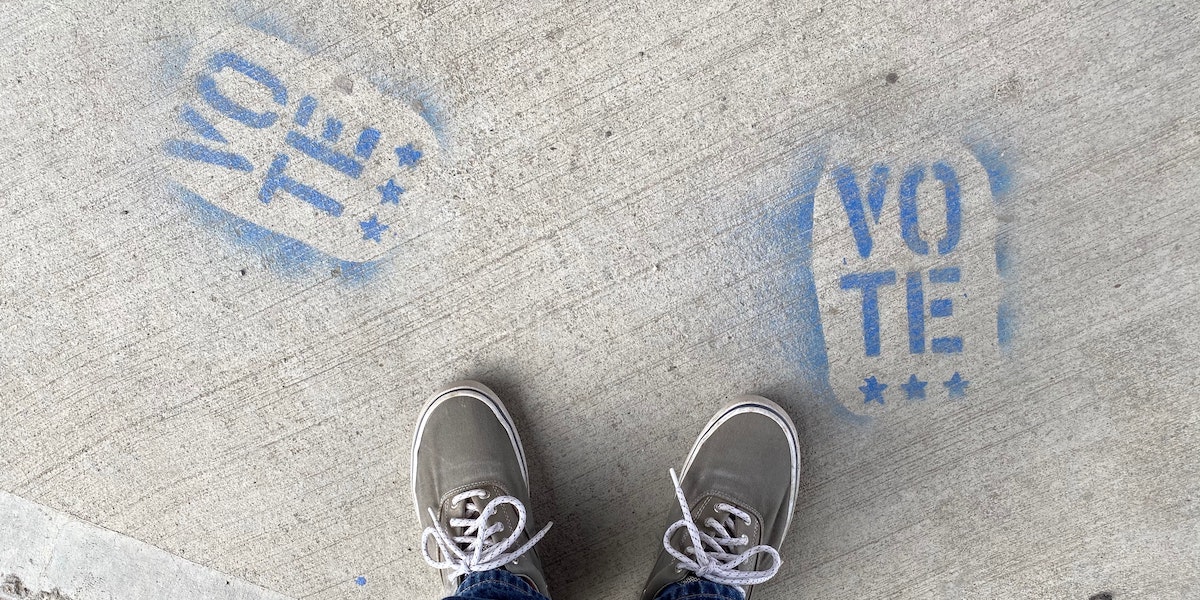 Earlier this month, President Biden made a startling pronouncement: “For a long time, we’ve told ourselves that American democracy is guaranteed, but it’s not.” We may or may not count ourselves among Biden’s supporters, but in this particular case, he’s absolutely right.

He’s also right that when it comes to democracy, we have to “defend it, protect it, [and] stand up for it,” but how? Well, we can begin by understanding its needs a little better—and the five books below are an excellent place to start.

Download the Next Big Idea App for “Book Bite” summaries of hundreds of new nonfiction books like these.

By Zac Gershberg and Sean Illing

The Paradox of Democracy captures the deep connection between communication and political culture, from the ancient art of rhetoric and the revolutionary role of newspapers to liberal broadcast media and the toxic misinformation of the digital public sphere. Listen to our Book Bite summary, read by co-author Sean Illing, in the Next Big Idea App

By Marion Laboure and Nicolas Deffrennes

Financial technology (fintech) has enabled more people with fewer resources, in more places around the world, to take advantage of banking, insurance, credit, investment, and other financial services—and these changes could be only the tip of the iceberg. Listen to our Book Bite summary, read by co-author Marion Laboure, in the Next Big Idea App

From the former faith adviser to President Obama comes an inspirational guide for those who seek to promote positive social change and build a more diverse and just democracy. Listen to our Book Bite summary, read by author Eboo Patel, in the Next Big Idea App

Strength in Numbers: How Polls Work and Why We Need Them

A data journalist argues that the larger purpose of political polls is not just to predict elections, but rather to improve democracy, giving citizens influence they would otherwise lack. Listen to our Book Bite summary, read by author G. Elliott Morris, in the Next Big Idea App

The New Fire: War, Peace, and Democracy in the Age of AI

By Ben Buchanan and Andrew Imbrie

To enjoy Book Bites from anywhere, download the Next Big Idea app today: