5 Surprising Books About How Games Explain Our World 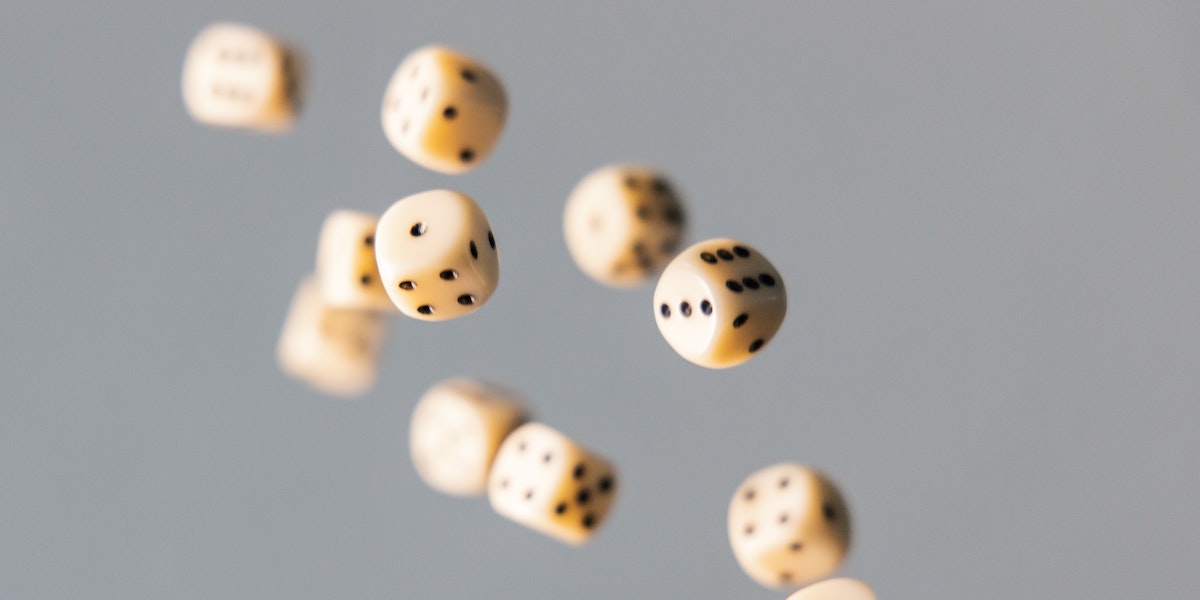 “It’s just a game.” That’s what they say when we grunt in frustration on the tennis court, or swear a little too loudly at the Monopoly board. Allegedly, it’s just a game—it doesn’t really matter.

But the truth is that games do matter. In fact, they have a lot to teach us about human behavior, culture, and even life itself. So to discover how games explain our world—and maybe cool down from that game of Monopoly—check out the five remarkable books below.

Download the Next Big Idea App for “Book Bite” summaries of hundreds of new nonfiction books like these—all prepared and read by the authors themselves.

Checkers, backgammon, chess, Go, poker, Scrabble, and bridge. An economist charts the origins and historical importance of these seven games, the delightful arcana of their rules, and the ways their design makes them pleasurable. Listen to our Book Bite summary, read by author Oliver Roeder, in the Next Big Idea App

The Puzzler: One Man’s Quest to Solve the Most Baffling Puzzles Ever, from Crosswords to Jigsaws to the Meaning of Life

The New York Times bestselling author of The Year of Living Biblically goes on a rollicking journey to understand the enduring power of puzzles: why we love them, what they do to our brains, and how they can improve our world. Listen to our Book Bite summary, read by author A.J. Jacobs, in the Next Big Idea App

By Moshe Hoffman and Erez Yoeli

Two MIT economists use game theory to explain our most puzzling behavior, from the mechanics of Stockholm syndrome and internalized misogyny to why we help strangers and have a sense of fairness. Listen to our Book Bite summary, read by co-authors Moshe Hoffman and Erez Yoeli, in the Next Big Idea App

The incredible story of how a psychologist combined her deep knowledge of human behavior with rigorous training in the game of poker. Though she had never played before, she started winning—a lot. And along the way, she learned crucial lessons about risk, deception, and wise decision-making. Listen to our Book Bite summary, read by author Maria Konnikova, in the Next Big Idea App

The Language Game: How Improvisation Created Language and Changed the World

Two cognitive scientists find compelling solutions to major mysteries like the origins of languages and how language learning is possible, and to long-running debates such as whether having two words for “blue” changes what we see. Listen to our Book Bite summary, read by co-authors Morten H. Christiansen and Nick Chater, in the Next Big Idea App

To enjoy Book Bites from anywhere, download the Next Big Idea app today: