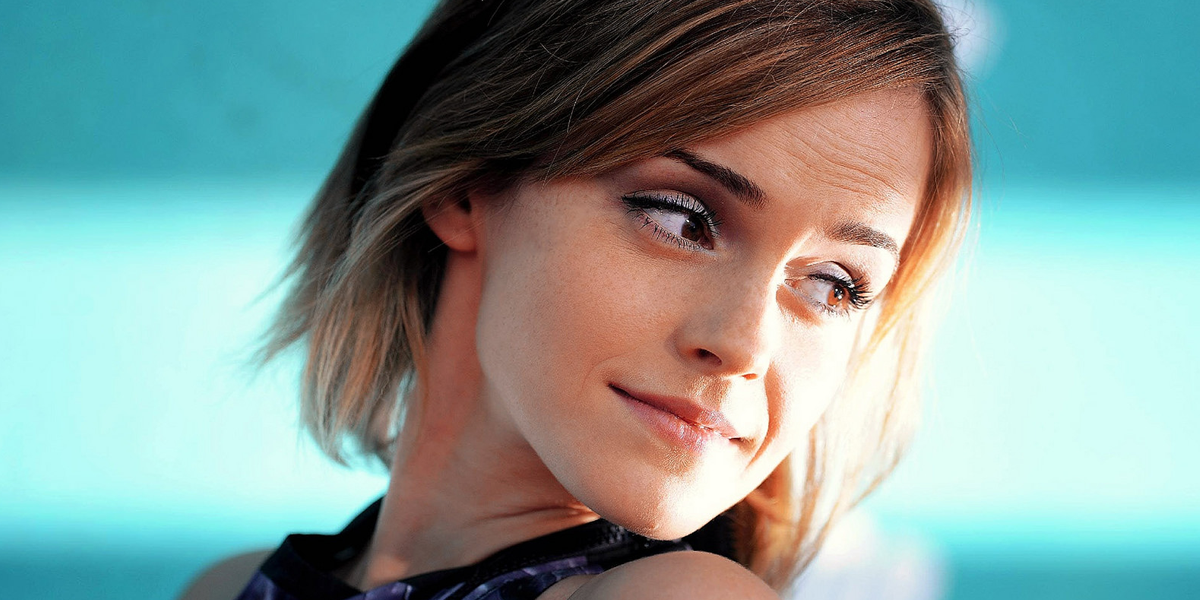 This week marked the 60th anniversary of Rosa Parks’ refusal to give up her bus seat for a white man. Facing down centuries of marginalization and disrespect in her act of civil disobedience, Parks helped propel the civil rights movement in the courtroom and on the streets. The unassuming seamstress became a national symbol of courage by sitting down–and standing up for herself in the process. Surprisingly, Parks was never one for making a lot of noise and wasn’t quite comfortable with her fame. In fact, she was an introvert–one of many famous figures who sometimes would rather keep to themselves. Read on for 5 more attention-averse celebrities.

Though the whimsical worlds he created might suggest otherwise, Theodor Geisel (better known as Dr. Seuss) was a quiet man who rarely ventured out from his seaside home in La Jolla, California. He often worried that his young fans would be disappointed to find the creator of their beloved wild and boisterous rhymes was less “Cat in the Hat” and more “Doubt Trout.”

The level-headed starlet has long been applauded for steering clear of controversy (unlike many hard-partying celebrities her age). However, when asked about her restraint, Watson told Rookie in 2013 that she isn’t a saint–just an introvert. “Have you seen Quiet by Susan Cain?” Watson asked. “It discusses how extroverts in our society are bigged up so much, and if you’re anything other than an extrovert you’re made to think there’s something wrong with you. That’s like the story of my life. Coming to realize that about myself was very empowering…If I have to be in the public eye, I want it to be for something that was worth it.”

Though he held one of the highest positions of political power as Bill Clinton’s Vice President and went on to become a major voice for climate change policy and awareness, Al Gore is a true introvert. He’s passionate about intellectual discussion and pays careful attention to subtleties others might miss. Speaking events exhaust him, but his introverted tendencies — including natural attentiveness and diligence — make him an ideal campaigner for a complicated issue like climate change.

Though her provocative image, popular music, and long run in the spotlight might suggest otherwise, Aguilera is a self-professed introvert. In an interview with Marie Claire, she describes herself as “intense and introverted,” someone who often struggles to connect with others. However, her introversion also makes the petite pop star particularly detail-oriented and determined when it comes to making music and planning her extravagant concerts.

Susan Cain, introversion expert and author of Quiet, notes Bill Gates as an introvert in a Psychology Today article. She’s careful to point out that he’s not shy–he’s unconcerned with others’ impressions of him–but a solitary and introverted man nonetheless. “I think introverts can do quite well,” Gates said in a Q&A. “If you’re clever you can learn to get the benefits of being an introvert, which might be, say, being willing to go off for a few days and think about a tough problem, read everything you can, push yourself very hard to think out on the edge of that area.”