The 6 Habits of the World's Most Creative People 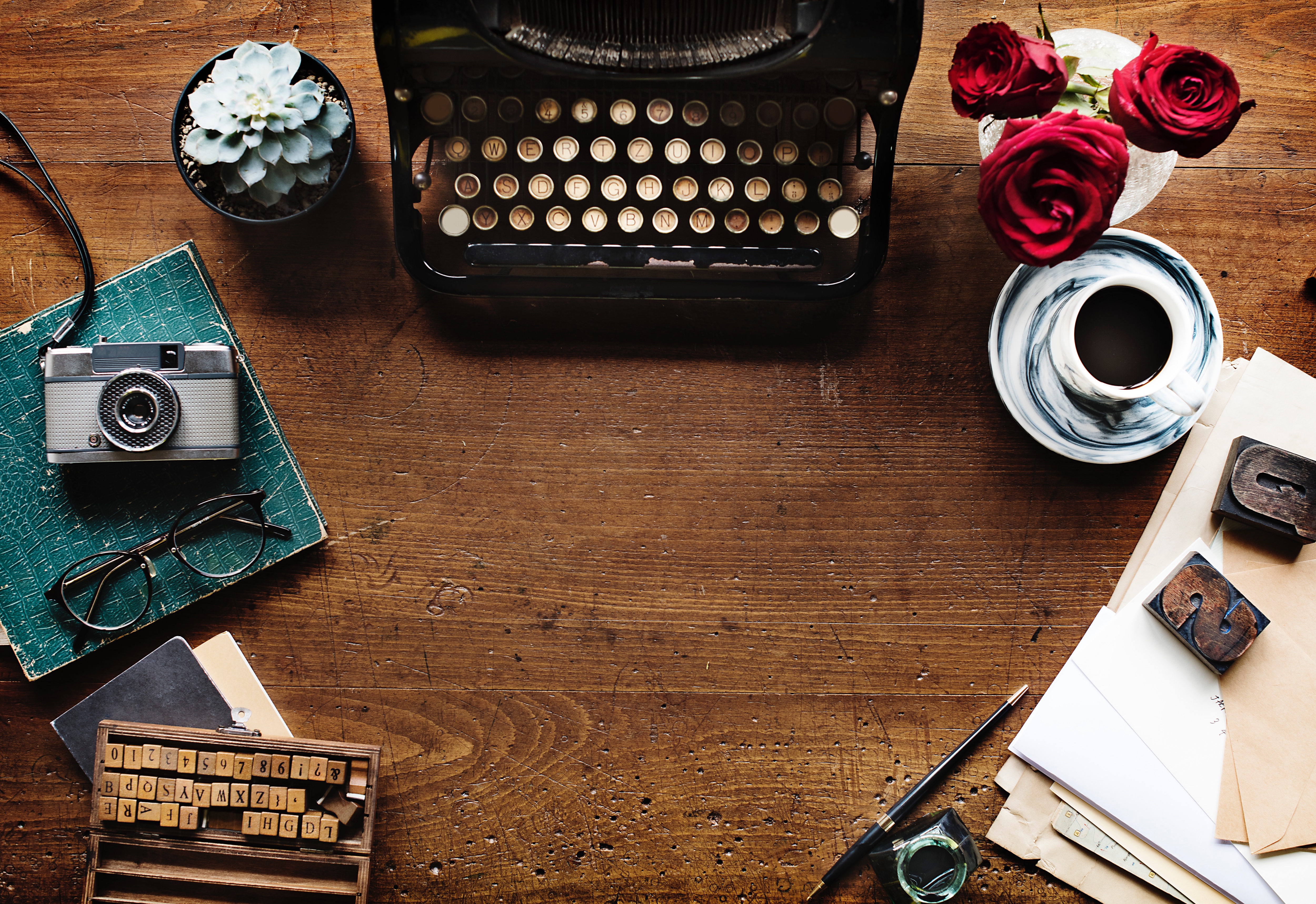 I expend a huge amount of my time and energy writing books and articles and working to keep my company innovative. I’ve developed an obsession with some of history’s most creative minds in the hope that I might learn some tricks to expand my own creative productivity.

Some of the things I’ve learned are more useful than others, and some are simply too weird to try.

Steve Jobs, for example, routinely sat on toilets, dangling his bare feet in the water while he came up with new ideas, and Yoshiro Nakamatsu (inventor of the floppy disc) would dive deep under water until his brain was deprived of oxygen, then write his ideas on an underwater sticky pad.

Weird ideas aside, I’ve developed a pretty good understanding of the habits of some of history’s most creative minds. There’s enough commonality between different people that I’ve distilled their habits into strategies that anyone can follow.

Six of these strategies stand out because they have the power to change the way you think about creativity. Give them a try, and you’ll reach new levels of creative productivity.

Not all creative minds are morning people. Franz Kafka routinely stayed up all night writing, and William Styron (author of Sophie’s Choice, among other best-sellers) woke up at noon every day and considered his “morning” routine to be staying in bed for another hour to think.

However, early risers make up the clear majority of creative thinkers. The list of creative early risers ranges from Benjamin Franklin to Howard Schultz to Ernest Hemingway, though they didn’t all wake up early for the same reasons. Ben Franklin woke up early to plan out his day, while Schultz uses the time to send motivational emails to his employees. For many creative people, waking up early is a way to avoid distractions. Ernest Hemingway woke up at 5 a.m. every day to begin writing. He said, “There is no one to disturb you and it is cool and cold and you come to your work and warm as you write.”

The trick to making getting up early stick is to do it every day and avoid naps—no matter how tired you feel. Eventually, you will start going to bed earlier to make up for the lost sleep. This can make for a couple of groggy days at first, but you’ll adjust quickly, and before you know it, you’ll join the ranks of creative early risers.

There’s plenty of evidence pointing to the benefits of exercise for creativity. Feeling good physically gets you in the right mood to focus and be productive. Exercise also forces you to have disconnected time (it’s tough to text or email while working out), and this allows you to reflect on whatever it is you’re working on. In a Stanford study, 90% of people were more creative after they exercised.

It’s no surprise that so many creative and successful people built exercise into their daily routines. Kurt Vonnegut took walks into the nearby town, swam laps, and did push-ups and sit-ups, Richard Branson runs every morning, and composers Beethoven and Tchaikovsky both walked daily.

3. Stick to a Strict Schedule

It’s a common misconception that in order to be creative, one must live life on a whim with no structure and no sense of need to do anything, but the habits of highly successful and creative people suggest otherwise. In fact, most creative minds schedule their days rigorously. Psychologist William James described the impact of a schedule on creativity, saying that only by having a schedule can we “free our minds to advance to really interesting fields of action.”

Creativity flourishes when you’re creating for yourself and no one else. Creativity becomes more difficult when your livelihood depends upon what you create (and you begin to think too much about what your audience will think of your product). Perhaps this is why so many successful and creative people held on to their day jobs. Many of them, like Stephen King, who was a schoolteacher, produced their breakout (and, in King’s case, what many consider his very best) work while they still held a 9 to 5.

Day jobs provide more than the much-needed financial security to create freely. They also add structure to your day that can make your creative time a wonderful release. The list of successful, creative minds who kept their day jobs is a long one. Some notable individuals include Jacob Arabo, who started designing his own jewelry while working in a jewelry shop; William Faulkner, who worked in a power plant while writing As I Lay Dying; and musician Philip Glass, who worked as a plumber.

A lot of people work in only one place, believing it’s practically impossible for them to get anything done anywhere else. Staying in one place is actually a crutch; studies show that changing environments is beneficial to productivity and creativity. E.B. White, author of Charlotte’s Web, said it well: “A writer who waits for ideal conditions under which to work will die without putting a word on paper.” The same is true for any type of creative work. If you keep waiting until you are in the perfect place at the ideal time, the time will never come.

Steve Jobs started Apple in his mom’s garage, and J.K. Rowling wrote the first ideas for Harry Potter on a napkin on a train. When you have a creative idea, don’t wait—put it into action as soon as you can. Recording that spark of creativity may very well be the foundation of something great.

As long as your heart is still beating, you have the ability to come up with new ideas and execute them. They may not always be great ones, but the greatest enemy of creativity is inactivity.

Author Jodi Picoult summarized creative blocks perfectly: “I don’t believe in writer’s block. Think about it—when you were blocked in college and had to write a paper, didn’t it always manage to fix itself the night before the paper was due? Writer’s block is having too much time on your hands. If you have a limited amount of time to write, you just sit down and do it. You might not write well every day, but you can always edit a bad page. You can’t edit a blank page.”

Picoult’s comment describes all creative activity—the only way to stay creative is to keep moving forward.

In my experience, you must get intentional about your creativity if you want it to flourish. Give these six strategies a try to see what they can do for you.