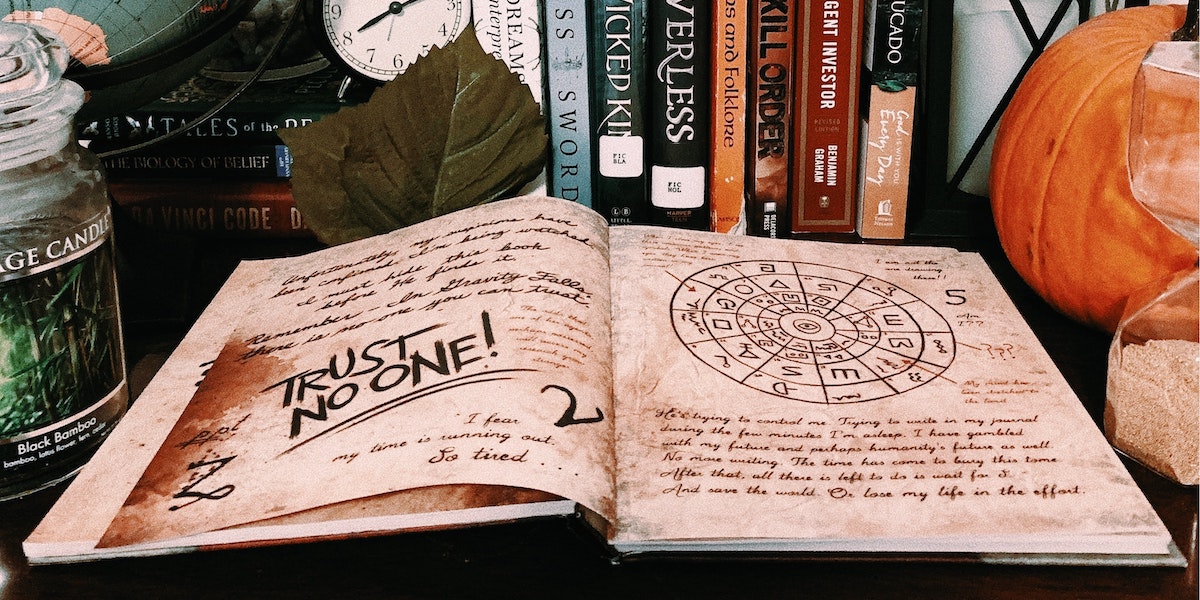 “I’m going to steal the Declaration of Independence.”

So proclaims Nicholas Cage in National Treasure, a pulse-pounding 2004 movie in which he decodes centuries-old messages in pursuit of the world’s greatest treasure. While the real Declaration of Independence (probably) doesn’t have a map hidden on the back, the film is correct about one thing: We’re still discovering remarkable new secrets from history all the time.

If you’d like to get in touch with your inner Nick Cage, a number of new books are ready to take you on a revelatory journey through the ages—and the six reads below are an excellent place to start.

From the New York Times bestselling author of Utopia for Realists comes a remarkably optimistic take on human nature, one that shows how our innate kindness and cooperation have been the greatest factors in our long-term success on the planet. View Our “Book Bite” Summary

The Rise and Triumph of the Modern Self: Cultural Amnesia, Expressive Individualism, and the Road to Sexual Revolution

In this timely book, religious scholar Carl Trueman analyzes the development of the sexual revolution as a symptom—rather than the cause—of the human search for identity. View Our “Book Bite” Summary

Enemy of All Mankind: A True Story of Piracy, Power, and History’s First Global Manhunt

Bestselling author Steven Johnson reveals how a notorious pirate named Henry Every triggered the emergence of the East India Company, the British Empire, and the modern global marketplace: a densely interconnected planet ruled by nations and corporations. View on Amazon

Acclaimed science journalist Annalee Newitz takes readers on a mind-bending adventure into the deep history of urban life by exploring the rise and fall of four ancient cities, each the center of a sophisticated civilization. View Our “Book Bite” Summary

The Bomber Mafia: A Dream, a Temptation, and the Longest Night of the Second World War

Malcolm Gladwell weaves together the stories of a Dutch genius and his homemade computer, a band of brothers in central Alabama, a British psychopath, and pyromaniacal chemists at Harvard to examine one of the greatest moral challenges in modern American history. View on Amazon

Cambridge science historian Seb Falk takes us on a tour of medieval science through the eyes of a fourteenth-century monk named John of Westwyk, showing how medieval ideas continue to color how we see the world today. View Our “Book Bite” Summary

To enjoy Book Bites from anywhere, download the Next Big Idea App today: