8 Billion and Counting: How Sex, Death, and Migration Shape Our World 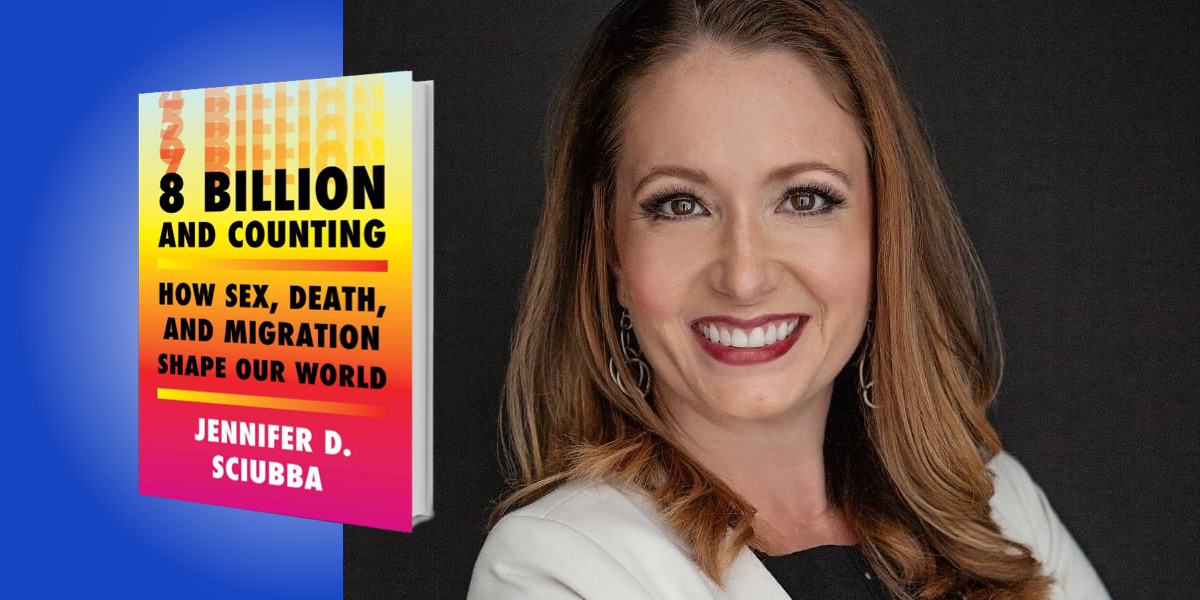 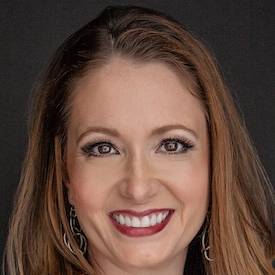 Jennifer Sciubba is a political scientist who researches how demographic shifts affect the most pressing issues in the world, like conflict and economic development. She is an associate professor of International Studies at Rhodes College. Formerly, she was a demographics consultant to the United States Department of Defense.

Below, Jennifer shares 5 key insights from her new book, 8 Billion and Counting: How Sex, Death, and Migration Shape Our World. Listen to the audio version—read by Jennifer herself—in the Next Big Idea App.

1. No demographic trend is inherently good or bad.

A lot of what is published on the impact of demographics is alarmist and feeds the politicization of population. While that message might sell books, it’s unconstructive. There are opportunities and challenges associated with any population trend—whether it’s a very youthful age structure with lots of young people, or massive waves of urbanization—and there are always nuances and important context.

An alarmist tone ultimately prevents constructive solutions to real demographic problems. One example is migration, where the debate is so characterized by fear and misunderstanding that the United States Congress is unable to make meaningful reforms to immigration laws—they’re stuck.

Rich and poor countries are more divided than ever in terms of fertility, mortality, and migration, but that is changing and starting to converge as population aging spreads and intensifies worldwide. Many readers will be surprised to learn that we’re entering a new era in global population aging, with radical shifts happening in places that only yesterday we thought of as young and growing.

“The spread and intensification of population aging means we have to fundamentally redefine what it means to be ‘old.’”

Centenarians—those over 100 years old—are the fastest-growing age group in the world. In 2000, there were only three countries with a median age of 40 years. Today there are 38, and by the end of this decade there will be well over 50. The spread and intensification of population aging means we have to fundamentally redefine what it means to be “old”—our place in society as workers, guides for younger generations, and stewards of national identity.

3. Immigration is not inevitable.

Migration is rare, but most people wouldn’t know it because of how much air time it sucks up in the news cycle. Business leaders who are anticipating waves of immigrants to fill labor shortages from population aging will be disappointed to learn what’s actually likely in the future. Sure, there are a lot of people who want to leave their countries, but politics is the ultimate gatekeeper. States do have a choice as to whom they let in their borders, for how long, and under what conditions.

4. Policies can shape the future we want.

One of the coolest things about population is it’s the closest thing we have to a crystal ball. This is because tomorrow’s retirees are today’s workers, and tomorrow’s mothers are today’s kindergarteners—but demography is not destiny.

“Demography is not destiny.”

While population trends are powerful and important, not every country with a young population is mired in civil conflict, for example. That also underscores how important it is to invest today in the population we want to see tomorrow. There are a lot of things we can do to shape the future. As just one example, countries like Thailand and Iran are aging quickly and know they’ll need older workers to keep the labor force strong in the future. In particular, they’ll need healthy older workers, so they need to invest in the health of their populations now to ensure longer, more productive working lives for individuals.

5. We see what we want to see—and that’s dangerous.

In my experience, policy makers suffer from what psychologists call desirability bias when they evaluate demographic trends. A lot of U.S. policy makers, for example, want demographic trends in China and Russia to mean that those competitors will be relatively weaker than the U.S., so they can misread or misconstrue those trends. That misreading can be dangerous.

Many influential policy makers have seen Russia’s aging and shrinking population as the death knell for Russia’s ability to project military power outside its borders, but as we see with Ukraine, Syria, and a host of other examples, Russia’s demography has not been their destiny. We need to consider contextual factors alongside demographic trends and overcome desirability bias for a more accurate view of the present and future.

So, how can we use the 8 billion people we have on the planet today to shape the world we want tomorrow? It’s important that we make the most of our planet’s ultimate resource: its people.

To listen to the audio version read by author Jennifer Sciubba, download the Next Big Idea App today: