Why Our Brains Are Wired To Steal Ideas 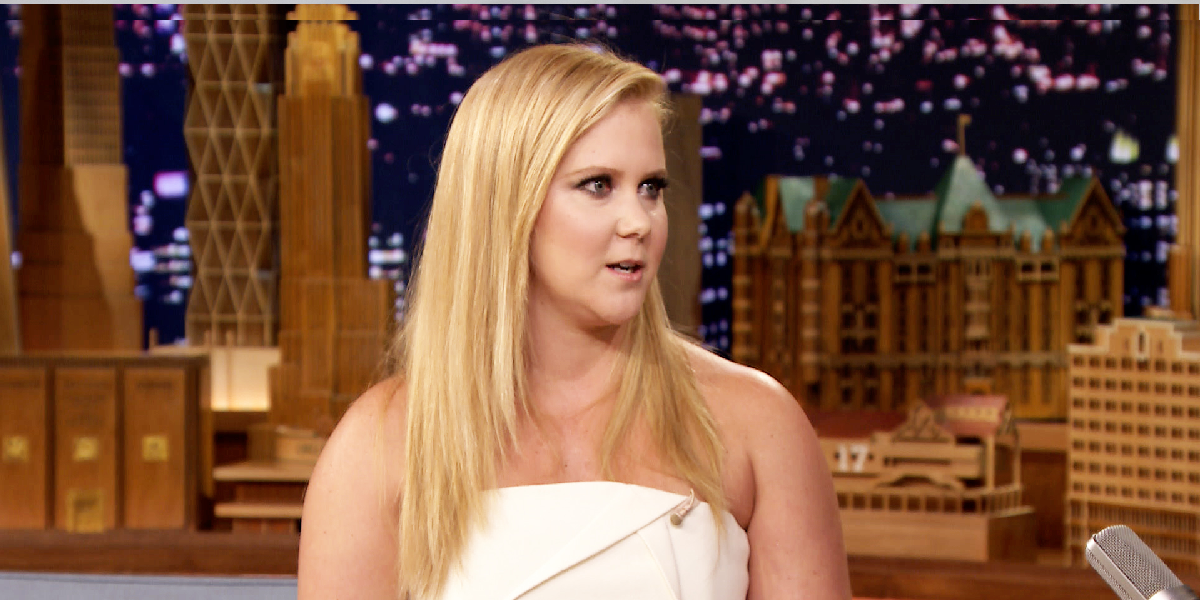 Chances are that at some point in your career, you’ve taken an idea from someone else. I want to know why.

There’s a clue in a story about one of the great bands of our time.

All good things come to an end, and by 1970, the beloved Beatles had decided to go their separate ways.

Within a year, George Harrison reached No. 1 with a solo song, “My Sweet Lord.” But his sweet time at the top was short-lived. Within a month, a lawsuit was filed. Harrison’s song had original lyrics, but shared a melody and harmony with the 1963 hit song by the Chiffons, “He’s So Fine.”

Was the Beatles’ lead guitarist guilty of plagiarism?

Judge Richard Owen, who happened to be a music aficionado, ruled that Harrison was guilty. But he said Harrison’s theft wasn’t intentional; it was accidental and subconscious.

Eventually, Harrison conceded that Owen was right. “I wasn’t consciously aware of the similarity between ‘He’s So Fine’ and ‘My Sweet Lord’,” Harrison wrote in his autobiography. “Why didn’t I realize?”

The psychologist Dan Gilbert calls this kleptomnesia: generating an idea that you believe is novel, but in fact was created by someone else. It’s accidental plagiarism, and it’s all too common in creative work.

In a classic demonstration, psychologists Alan Brown and Dana Murphy invited people to brainstorm in groups of four. They took turns generating lists of sports, musical instruments, clothes, or four-legged animals. Each participant generated four ideas from each category. Next, the participants were asked to write down the four ideas that they personally generated for each category.

Were they not paying attention? If so, then surely they’d have been just as likely to plagiarize from their own ideas. But that didn’t happen. While 71% of participants took credit for an idea that a group member had generated, only 8% generated one of their own previous ideas.

Kleptomnesia happens due to a pragmatic, but peculiar, feature of how human memory is wired. When we encode information, we tend to pay more attention to the content than the source. Once we accept a piece of information as true, we no longer need to worry about where we acquired it.

It’s especially difficult to remember the source of information when we’re busy, distracted, or working on a complex task. (Sound familiar in today’s workplace?) And the more our attention is divided, the less we notice who’s responsible for the ideas that get raised. This explains why people are most likely to take credit for ideas generated immediately before their own. When it’s almost their turn, they’re maximally busy trying to come up with a good idea, so they never really pay attention to the source of the ideas that come right before their own.

To combat kleptomnesia, psychologists recommend reducing distractions and cutting down on multitasking. It can also be useful to minimize exposure to similar work. For example, comedy writer George Meyer avoided watching Seinfeld while writing for The Simpsons (16 seasons!). “I was afraid I might subconsciously borrow a joke,” Meyer told me.

Had George Harrison taken these steps, he might have avoided a serious financial loss and heartbreak. At minimum, when generating ideas, it could be wise to identify a few existing ideas that are similar, scrutinize the overlap, and give credit where it’s due. Otherwise, in Harrison’s words, “We all tend to break each other’s hearts, taking and not giving back.”

In everyday life, the most important corrective action may involve training ourselves to focus not only on what was said, but also who said it. As the psychologists Neil Macrae, Galen Bodenhausen, and Guglielmo Calvini put it, “May the source be with you.”

Adam is a Wharton professor of management and psychology, and the New York Times bestselling author of Give and Take: Why Helping Others Drives Our Success. He intentionally stole this post (with permission) from a Wall Street Journal blog that he wrote. Sign up for his free newsletter at www.giveandtake.com.