Why the “Connector” Is Always Forgotten 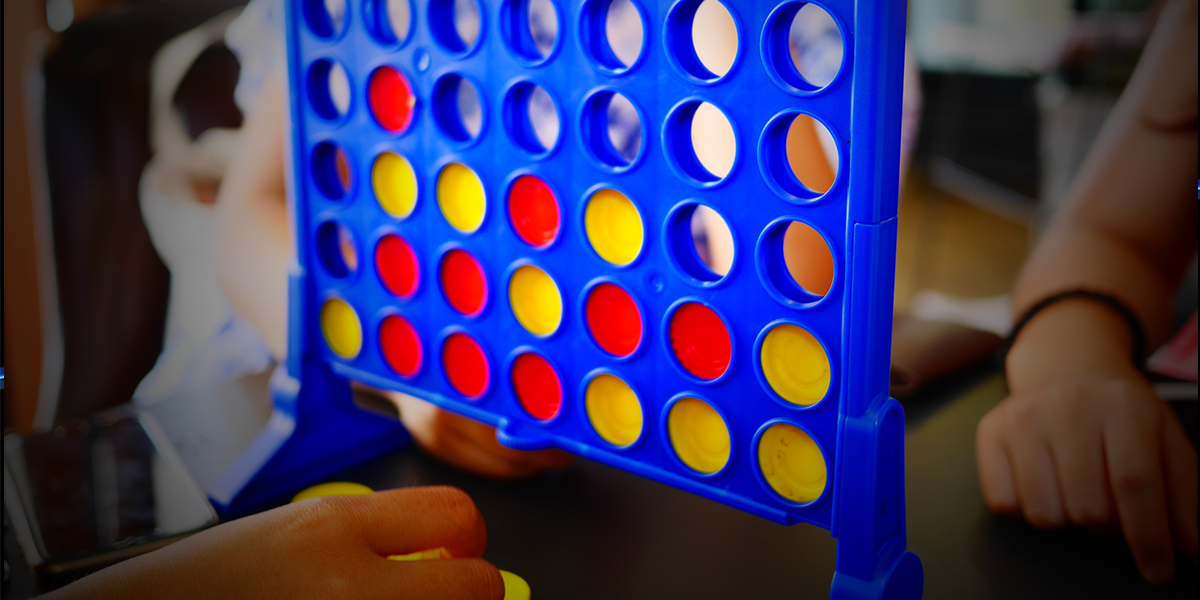 The idea of the connector first came to prominence with the publication of Malcolm Gladwell’s The Tipping Point. While describing the importance of personality types on social epidemics, Gladwell distinguished among Connectors, Mavens, and Salesmen. Connectors are the essential people who — as predicted by their name — bring us together. They’re the ones who make things happen, who cook up events and generate ideas in order to inspire others. Where there’s a lack of community, a connector will conjure one; they are the quiet masterminds at the center of activity. Drawn to people of all backgrounds and ages, connectors derive their energy from meeting people, and shrinking the gaps between their vast and diverse networks through introduction. Connectors’ genuine curiosity leads them to constantly cultivate their social web, and due to their innate generosity and ability to trust and listen to their instincts, they are responsible for some of the most extraordinary collaborations. Idea generators at heart, life would be dulled without them and our culture would be dim and hum-less. Their introductions are gifts.

How then do we account for the fact that once these connectors connect people, they are, by and large, forgotten? Years on the question, “How did you meet?” will be met with a stunning inability to remember.

Henry Timms, co-founder of #GivingTuesday, one of the largest global networks, feels that, “Too much emphasis is put on fame and credit taking and not enough on impact.” And while I agree with him, as a self-diagnosed connector, I can’t help but wonder: without recognizing our cultural contributors, aren’t we taking for granted a service whose purpose is to generate impact? Are we forgetful, thoughtless, or is something deeper at play?

For an answer to this, I went straight to the source. Sunny Bates, “Connector Extraordinaire,” sits on the board at Creative Capital (among others) and holds a coveted spot on the influential Brain Trust at TED. When asked about the receiver’s propensity to overlook the giver, she referenced a fabric known well in the bodywork field: fascia. Fascia is the sheet of connective tissue that lies underneath the skin holding our muscles and organs in place. “In biological terms we are just beginning to understand the role of fascia and how it affects our entire body,” she told me. “Connective tissue, by its very nature, is not a dominant one. The connector’s role often disappears into the dominant narrative. So too, the fascia.”

This is an apt metaphor, because until recently fascia’s role in health has been overlooked in clinical environments and isn’t yet entirely understood. What is known is that this single undervalued tissue has, perhaps all this time, been the governing force responsible for our anatomical function, just like a true connector.

Social scientist Adam Grant wonders if it’s a question of how our memories are organized. “When processing a message, once people accept it as credible, they remember the information and forget the source,” he explained. Good connectors introduce people and then walk away, allowing the people being introduced to form their own network. Which is one reason Grant says connectors don’t stay in our minds. “Once a connection proves interesting, our attention shifts from the broker to the new relationship.”

In the Journal of Applied Psychology, social psychologists Frank Flynn and Joel Brockner consider other possible explanations. Givers are results oriented, partial to the outcome of an introduction, while receivers’ focus is on the social aspects that occur during the actual introduction. Once an introduction’s been made, the receivers’ attention is pulled away from the giver and into their potential future glory. The giver hopes for a positive outcome, and perhaps a future status update in the form of an email.

Yet, even without that thank you, Sunny Bates doesn’t seem to mind. “The magic is in seeing and acting and standing back and watching things unfold,” Sunny explains, “and like magic, it’s meant to be seamless or invisible.”

Gladwell, for his part, likens the introductions that connectors make to gifts. Unlike their physical counterparts, however, an introduction “is a far more subtle, intangible kind of gift — and those are easily overlooked.”

So perhaps I’m the one who needs to heed the advice of Henry Timms and focus less on who’s getting proper credit, and more on the impact each introduction makes.

Who am I kidding? Would it kill you to say thank you?

Amanda Stern is a writer and the founder of the cultural series Happy Ending in NYC. (More at: amandastern.com)
Next Big Idea Club Picks