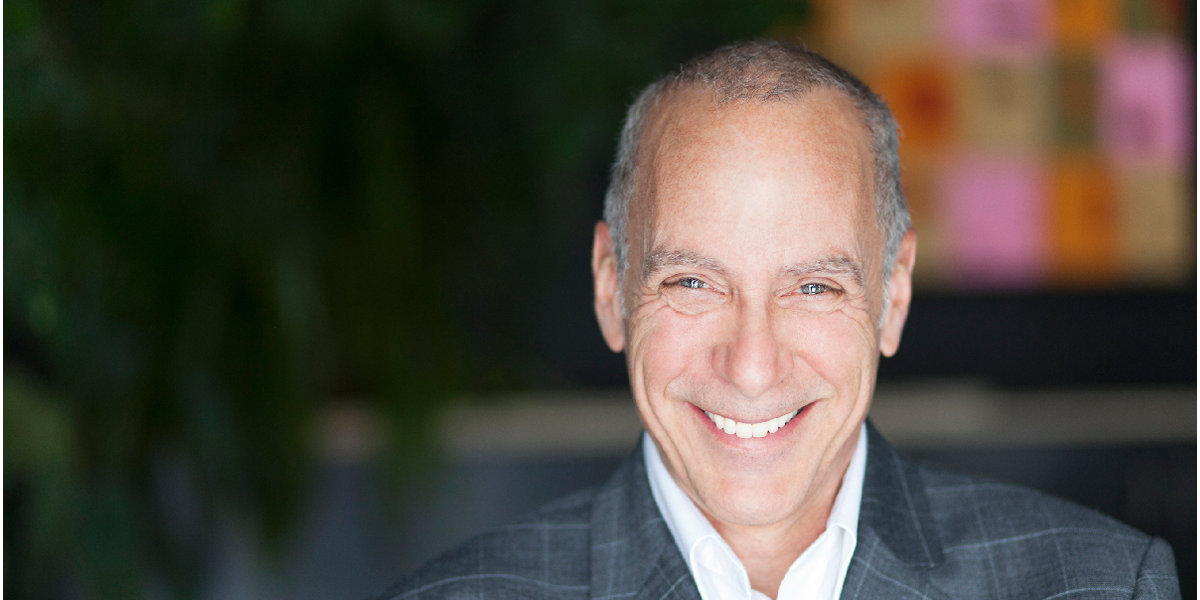 When you become the head of a major company, you instantly join the ranks of the rich and famous. Ethical questions aside, new evidence shows that the perks of celebrity life are bad for companies. Here are six situations that CEOs might want to refuse:

CEOs who are skilled golfers make more money, but the time they spend on the golf course hurts their companies. After tracking CEOs across five different years, researchers Robin Hogarth and Gueorgui Kolev found that CEOs who golf earn more than those who don’t, and pay goes up as CEOs have higher golfing abilities. Yet “golfers perform worse than non-golfers and performance decreases with golfing ability.”

As CEOs gain celebrity, they get plenty of invitations to play golf with important people. In one study, CEOs who garnered major media attention had 8% better golf handicaps. As tempting as it is to spend more time on the golf course, avoiding it seems to be good for firm performance. It’s also more fair to non-golfers, who tend to be women.

2. Don’t leverage a corporate jet for personal use

Finance professor David Yermack demonstrated that firm performance suffers when CEOs have access to a corporate jet for personal travel. Guess who uses that privilege most often? CEOs with membership in exclusive golf clubs far from their homes. 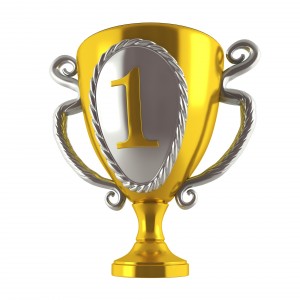 The media loves to recognize the best-performing CEOs of the year, but this isn’t good for their companies. In research by strategy experts James Wade, Joe Porac, Tim Pollock, and Scott Graffin, when CEOs earned awards between 1992 and 1996, they commanded 11% higher compensation, averaging a $265,000 bump, but in less than a year, their average stock market returns dropped by more than 8%.

Similarly, economists Ulrike Malmendier and Geoffrey Tate studied every major CEO award given between 1975 and 2002. Over the next three years, firms run by award-winning CEOs showed significant declines in stock prices, return on assets, and ability to meet market earnings expectations. Firm performance was down compared to performance before the award and compared to similar firms run by CEOs who did not win awards. 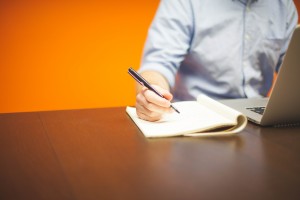 When CEOs win awards, they’re more likely to spend their time on tasks that bring them personal glory and prestige, but contribute little to their firms and may even distract attention away from leading. In the research by Malmendier and Tate, the odds of writing a book nearly doubled after a CEO won an award, and CEOs who won three or more awards had more than triple the odds of writing a book. This was especially true in companies with poor governance.

6. Don’t serve on many boards for other companies

Award-winning CEOs were also more likely to fill their calendars with lucrative seats on other companies’ boards of directors. Although there may be some networking and knowledge diversity benefits of serving on boards, the more boards a CEO joins, the less marginal value each additional board has, and serving on a large number of boards takes valuable time away from the company. Malmendier and Tate discovered that CEOs who won awards were more than twice as likely to sit on at least five boards. That might be too many. And it might also involve extra golfing.

Adam is a Wharton professor and the bestselling author of Give and Take and Originals. He does not play golf. Ever.