The Key Ingredient the MBA Is Missing 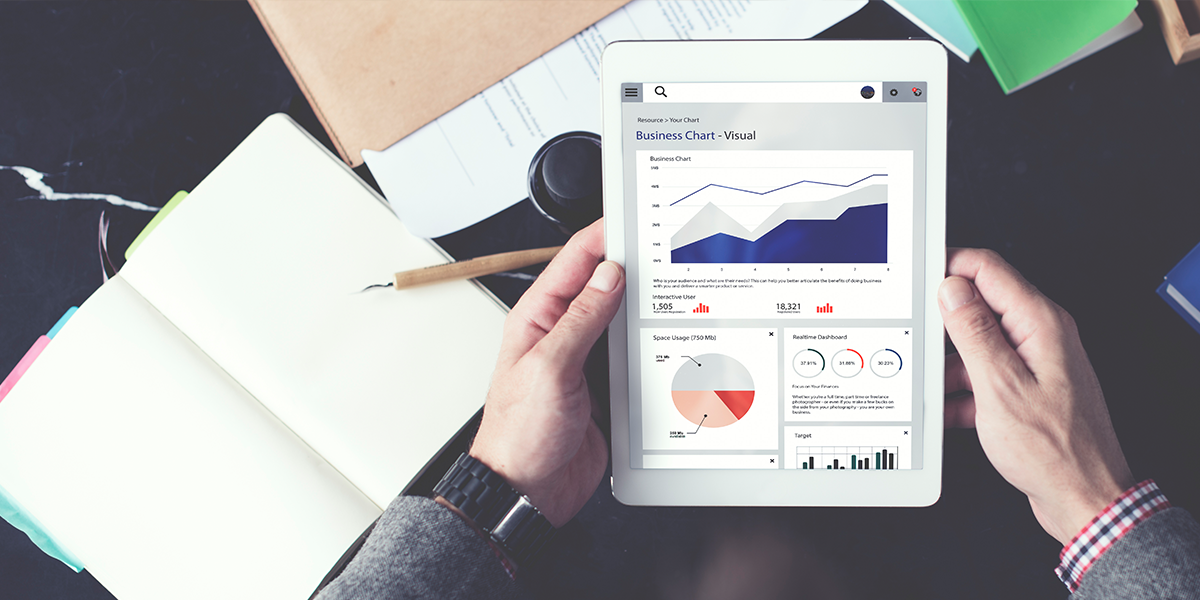 Once upon a time, the field of medicine was riddled with danger. Doctors made up cures based on individual experience, inflicting horrors on patients—lobotomy, anyone?

Everything changed with the advent of evidence-based medicine. With randomized, controlled trials and careful longitudinal studies, we learned about effective treatments and risky behaviors. We discovered that smoking causes lung cancer and ibuprofen reduces pain.

Today, the field of management is not far from where doctors were before evidence-based medicine. We have leaders and managers choosing practices based on their own intuition and experience, when it’s much more reliable and valid to make decisions based on many data points and experiences. The good news is that over the past few decades, a new field of evidence-based management has emerged, and we can now use the power of controlled experiments and rigorous long-term studies to abandon ineffective practices and choose better ones.

Here’s a taste of what we know:

Unfortunately, many leaders and managers are unaware of this evidence. Even HR managers often miss out. In one study of nearly 1,000 HR professionals, 56% reported that being very intelligent is a disadvantage for excelling in a low-skilled job. Yet extensive research shows the opposite: intelligence predicts higher performance in simple as well as complex jobs. And 82% incorrectly believed that involving employees in decisions is more important for improving organizational performance than setting difficult, specific performance goals. Again, the evidence supports the opposite. (Participation can be useful, but is often unnecessary and can undermine efficiency; goal-setting has consistent benefits in focusing attention, encouraging effort and persistence, and motivating the development of new knowledge, skills, and strategies.)

To make organizations more effective, we need to educate leaders in evidence-based management. Several universities have taken major strides in this direction. For example, at Carnegie Mellon, Denise Rousseau issued apresidential call for building a field of evidence-based management and has spearheaded numerous initiatives compiling and disseminating evidence to practitioners. At Stanford, Jeff Pfeffer and Bob Sutton wrote an entire book about how organizations can profit from evidence-based management. Both universities, among others, support the Center for Evidence-Based Management, which exists to advance knowledge, provide education, and consult around using data to make better decisions.

Although I’m thrilled that we’re following the lead of evidence-based medicine, management is missing one critical ingredient. We don’t have the equivalent of medical doctors.

In medicine, physicians are trained to review evidence and base their practices on the latest scientific discoveries. In business schools, we have a chasm between two types of degrees. In MBA programs, we teach students about evidence, but never train them in the research methods and statistics necessary to evaluate the quality of others’ data or conduct their own rigorous studies.

In PhD programs, we provide these skills, but typically prepare students to focus on academic research rather than applying their capabilities to help leaders make better decisions. Sometimes they do put their PhDs to good use in the business world. Contrary to the common belief that those who can’t do teach, a carefully controlled study showed that companies with former business professors as executives outperform similar companies that don’t have former professors in their executive ranks. Unfortunately, it’s relatively rare that individuals with doctoral training have the skill and interest to become leaders and managers.

It’s time to create a new degree in business schools that mirrors the medical doctor degree. A doctorate in evidence-based management will prepare students to become data-driven leaders. Graduates will be in a stronger position to make decisions by embracing Pfeffer and Sutton’s definition of wisdom: act on the best information you have, “while doubting what you know.”

Last month, I had the pleasure of serving as one of the hosts of the first Wharton People Analytics Conference, which was led by Cade Massey and Lisa Donchak. The conference featured presentations by leaders from organizations on the frontier of using data to make HR decisions, including Google, Teach For America, and the Philadelphia Eagles. In my closing speech, I suggested that the next generation of great leaders will have degrees in evidence-based management. The responses have been surprisingly enthusiastic, and I wonder which university—or employer—will be the first to take the initiative to create the degree.

Some attendees were appropriately skeptical. They said that medicine is a hard science, and research on human behavior will never be as clear-cut. If you think that’s true, think again.

Consider the everyday choices that we make about health and people. In health, if you want to know if someone will get lung cancer, smoking is a leading cause: the correlation between the two is .08. In hiring, if you want to predict which applicants will achieve high performance, just give a 12-minute cognitive ability assessment, and then score their answers in a structured interview. On average,the correlation between your evaluation of candidates and their objective job performance is .63.

This is one of many cases in which evidence-based management compares favorably to medicine. People and organizations are complex, but that doesn’t mean we can’t use evidence to inform better practices. Of course, medicine is leaps and bounds ahead of management in many areas. If we can train leaders to take evidence seriously and apply it effectively, we might start catching up.