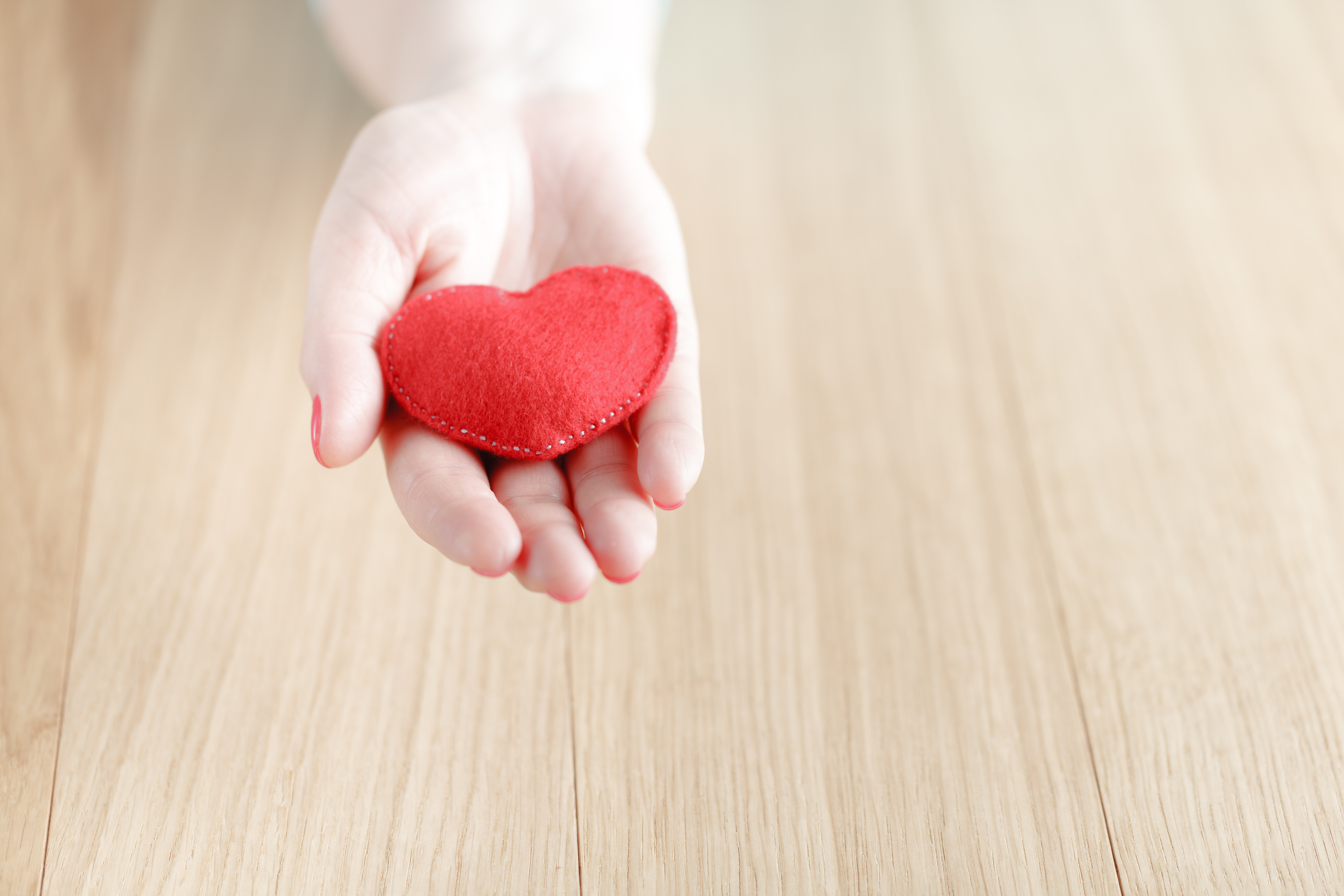 Psychologists have a bad habit of oversimplifying people. If I truly wanted to capture the richness of the human condition, I needed more than two categories. Imagine my delight, then, when I found evidence that around the world, there are not two… but three styles of interaction.

In every culture, and every industry, research identifies givers, takers, and matchers. Givers are generous: they help others with no strings attached. Takers are selfish: they try to get as much as they can from others. Matchers are fair: I’ll do something for you, if you do something for me.

We all have moments of giving, taking, and matching. We also have a style, though, that reflects how we treat most of the people most of the time. Sometimes people asked me about my style, and I was quick to answer: “I’m a giver.” It was natural—helping others is my top guiding principle in life. I feel more comfortable when I’m on the giving side of an exchange. I don’t like trading favors or being transactional.

It was the wrong answer. Last year, something happened that dramatically changed my perspective. I wrote a book about these styles, and I started to hear from readers. As a new author, nothing was more gratifying than learning that my words mattered to someone else. Given the topic, I expected to hear some stories about giving. I was completely unprepared, though, for what rolled in from some readers:

“When you wrote about givers, you were talking about me.”

“Your book made me realize how generous I am.”

I thought these were isolated incidents… until my mother called. In the span of one week, two of her friends heard about my book (from her). They both told her, “I’ve always been a giver.”

We found it off-putting, and we wondered why. At first, we thought it was the relationship. It’s one thing to tell a stranger you’re a giver. It’s another thing to announce it to a friend. If you’re really friends, wouldn’t they already know?!

Upon further discussion, we realized there was a deeper issue of humility. I decided to test our hunch in my presentations by posing a question: “How many of you are givers?”

In a typical room, about a third of the hands went up. Then, I asked: “How many of you are givers, but didn’t raise your hand, because you know that would violate the norm of modesty that givers are supposed to live by?”

“Those are the real givers,” I joked. “The moment someone raises a hand and says, ‘I’m a giver,’ my first reaction is, “Nope, you’re a taker.”

I say this in jest, but I’m surfacing a serious point:

When I called myself a giver, I failed the test of humility.

Now, when people ask about my style, I tell them I hold the values of a giver, and I aspire to be one. But whether I succeed in living by those values is not my place to judge. It’s in the eye of the beholder.

A few months ago, I met with my publisher to plan a video trailer around the paperback release of my book. We thought this would be a fun theme to highlight, so I asked a few familiar faces to comment on their own generosity. Here’s what they said:

The lesson I learned: “I’m a giver” is off limits. Generosity is earned, not claimed. Leave it to other people to describe you as a giver—that’s the highest form of praise.

If that doesn’t happen, you can always name a website after yourself.

I had the idea for the video after watching two hilarious videos: Clinton Foundation: Celebrity Division and Matt Damon and Ben Affleck bickering. Both of those videos were created by Omaze, which raises money for charity with sweepstakes that put incredible experiences in reach.

This post originally appeared on Linkedin. Adam Grant is the author of Originals and Give and Take.