How Your Office Might Be Promoting Gender Stereotypes Without Knowing It 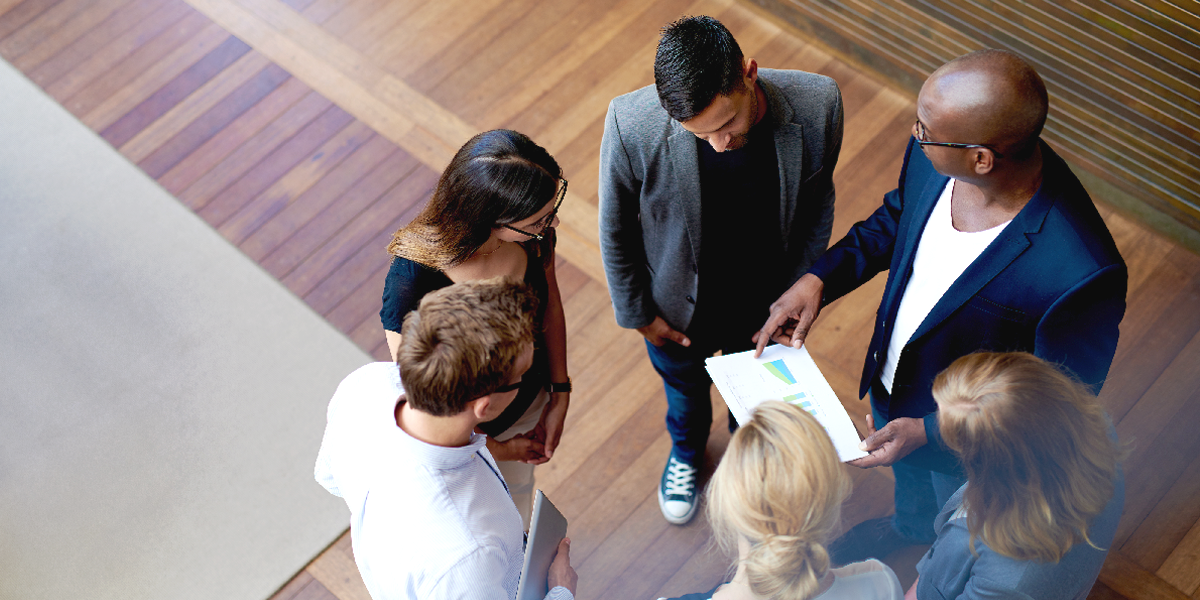 A father and his son are in a car accident. The father is killed and the son is seriously injured. The son is taken to the hospital where the surgeon says, “I cannot operate, because this boy is my son.”

This popular brain teaser dates back many years, but it remains relevant today;40 to 75 percent of people still can’t figure it out. Those who do solve it usually take a few minutes to fathom that the boy’s mother could be a surgeon. Even when we have the best of intentions, when we hear “surgeon” or “boss,” the image that pops into our minds is often male.

Our culture’s strong gender stereotypes extend beyond image to performance, leading us to believe that men are more competent than women. Managers — both male and female — continue to favor men over equally qualified women in hiring, compensation, performance evaluation and promotion decisions. This limits opportunities for women and deprives organizations of valuable talent.

To solve this problem, business leaders, academics and journalists are working to raise awareness about bias. The assumption is that when people realize that biases are widespread, they will be more likely to overcome them. But new research suggests that if we’re not careful, making people aware of bias can backfire, leading them to discriminate more rather than less.

In several experiments, Prof. Michelle Duguid of Washington University in St. Louis and Prof. Melissa Thomas-Hunt of the University of Virginia studied whether making people aware of bias would lessen it. They informed some people that stereotypes were rare and told others that stereotypes were common, then asked for their perceptions of women. Those who read that stereotypes were common rated women as significantly less career-oriented and more family-oriented. Even when instructed to “try to avoid thinking about others in such a manner,” people still viewed women more traditionally after reading that a vast majority held stereotypes.

In another study, Professors Duguid and Thomas-Hunt told managers that stereotypes were common or rare. Then, they asked managers to read a transcript from a job interview of a candidate described as either female or male. At the end of the interview, the candidate asked for higher compensation and a nonstandard bonus. When the managers read that many people held stereotypes, they were 28 percent less interested in hiring the female candidate. They also judged her as 27 percent less likable. The same information did not alter their judgments of male candidates.

Why would knowledge about stereotype prevalence lead to greater stereotyping? We can find clues in research led by Prof. Robert Cialdini at Arizona State University. In a national park, Professor Cialdini’s team tried to stop people from stealing petrified wood by posting: “Many past visitors have removed the petrified wood from the park, changing the state of the Petrified Forest.” Even with this warning, theft rates stood at 5 percent. So they made the sign more severe: “Your heritage is being vandalized every day by theft losses of petrified wood of 14 tons a year, mostly a small piece at a time.” This warning influenced theft, but not in the direction you’d expect: stealing jumped from 5 percent to almost 8 percent.

The message people received was not “Don’t steal petrified wood,” but “Stealing petrified wood is a common and socially acceptable behavior.” We have the same reaction when we learn about the ubiquity of stereotypes. If everyone else is biased, we don’t need to worry as much about censoring ourselves.

If awareness makes it worse, how do we make it better? The solution isn’t to stop pointing out stereotypes. Instead, we need to communicate that these biases are undesirable and unacceptable.

Professor Cialdini’s team slashed the theft rate to 1.67 percent by adding a simple sentence to the sign:

“Please don’t remove the petrified wood from the park.”

Rather than merely informing managers that stereotypes persisted, they addedthat a “vast majority of people try to overcome their stereotypic preconceptions.” With this adjustment, discrimination vanished in their studies. After reading this message, managers were 28 percent more interested in working with the female candidate who negotiated assertively and judged her as 25 percent more likable.

When we communicate that a vast majority of people hold some biases, we need to make sure that we’re not legitimating prejudice. By reinforcing the idea that people want to conquer their biases and that there are benefits to doing so, we send a more effective message: Most people don’t want to discriminate, and you shouldn’t either.

Encouraging people to correct for biases does more than change the way we view others. It also affects the opportunities women will seek for themselves. One of us, Adam, presented data in his classes at Wharton on the underrepresentation of women in major leadership roles and discussed the factors that held women back. He thought a public dialogue would prompt action. But during the next five months, there was no change in the percentage of female M.B.A. students who applied for a leadership position on campus.

The following year, he shared the same data about the shortage of female leaders, with one sentence added at the end: “I don’t ever want to see this happen again.” During the next five months, there was a 65 percent increase in the number of female M.B.A. students who sought out leadership roles compared with those who had in the previous year. And the female students who heard this statement were 53 percent more likely to apply for leadership positions than those who did not hear it that year.

To motivate women at work, we need to be explicit about our disapproval of the leadership imbalance as well as our support for female leaders.

When more women lead, performance improves. Start-ups led by women are more likely to succeed; innovative firms with more women in top management are more profitable; and companies with more gender diversity have more revenue, customers, market share and profits. A comprehensive analysis of 95 studies on gender differences showed that when it comes to leadership skills, although men are more confident, women are more competent.

To break down the barriers that hold women back, it’s not enough to spread awareness. If we don’t reinforce that people need — and want — to overcome their biases, we end up silently condoning the status quo.

So let’s be clear: We want to see these biases vanish, and we know you do, too.

Sheryl Sandberg is the chief operating officer of Facebook and the founder ofLeanIn.org. Adam Grant is a Wharton professor and the author of Give and Take. This article originally appeared in the New York Times in a series on women at work.