How To Say No Without Burning Bridges 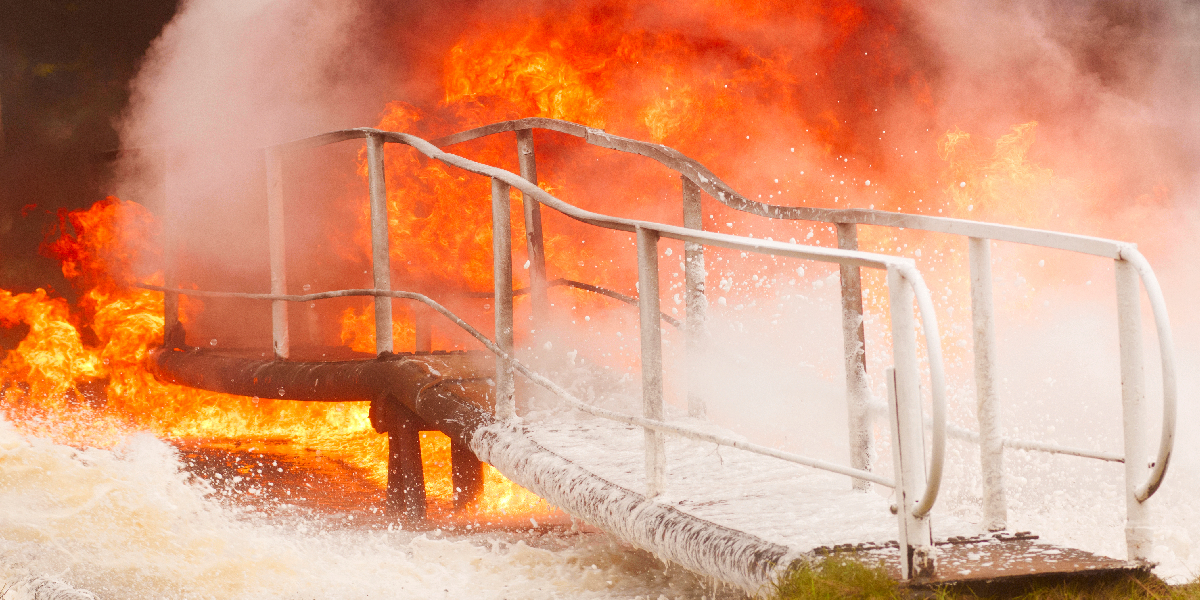 For those of us who enjoy being helpful—or just plain polite—this is no easy task. Every “no” is a missed opportunity to make a difference and build a relationship. And if it comes across the wrong way to the wrong person, it’s also a surefire way to brand yourself as selfish and rude.

As long as I can remember, I’ve been terrible at saying no. If it benefited other people more than it cost me, I would try to help. With a growing family and increasing professional responsibilities, I knew I needed to say no more often, but I had a hard time actually doing it.

I got the push I needed when the New York Times magazine ran a cover story on my first book, Give and Take. Since the book focuses on the surprising success of givers—people who consistently help others with no strings attached—it was only natural to analyze how I handle these dynamics myself. A much bigger audience became aware that “no” tended to be absent from my vocabulary, and I was flooded with thousands of emails from people seeking help.

I learned that there’s a big difference between pleasing people and helping them. Being a giver is not about saying yes to all of the people all of the time to all of the requests. It’s about saying yes to some of the people (generous givers and “matchers” who aim for quid pro quo, but not necessarily the selfish takers) some of the time (when it won’t compromise your own goals and ambitions) to some of the requests (when you have resources or skills that are uniquely relevant). Outside those specific conditions, successful givers follow Buffett’s edict and decline for one fundamental reason:

Saying no frees you up to say yes when it matters most.

But the rest of the time, how do you say no without burning bridges and jeopardizing your reputation? Since it wasn’t possible to say yes to everyone, I got a crash course in saying no. I ended up test-driving eight responses. Each had advantages and disadvantages, and proved appropriate with different people in different circumstances:

1. The Deferral: “I’m swamped right now, but feel free to follow up”

Many requests were so far removed from my expertise that saying yes would have been a disservice. (A word to the wise: don’t ask an organizational psychologist for assistance with startup financing or a medical malpractice lawsuit.) When people reached out for career advice, although I empathized with them, I have no training as a career counselor. In the rare occasions when I offer career suggestions, it’s after observing a student in class and having multiple conversations during office hours.

Not wanting to leave anyone empty-handed, I replied that I’m generally reluctant to give prescriptive advice, especially to people I don’t know. In lieu of that, here are some resources that might be useful: books on career choices (The Startup of You, Finding Your Element, So Good They Can’t Ignore You) and assessments for clarifying your values (Decision Pulse), strengths (Reflected Best Self andStrengthsFinder), and career interests (Self-Directed Search). These referrals allowed me to avoid saying no outright and to engage equally with everyone in a way that protected my time.

3. The Introduction: “This isn’t in my wheelhouse, but I know someone who might be helpful”

When I wasn’t in a position to help, I sometimes knew people who could. Provided that I had a way to verify the requestor’s trustworthiness, I facilitated the connection. This was a huge time-saver and often proved far more helpful than the other approaches: some people landed jobs, and one of my introductions accidentally resulted in a marriage. As I wrote a few months ago, introductions are the gift we love to receive but forget to give.

Despite the appeal of introductions, there’s one major downside: they can be an imposition on the person who’s being enlisted to help. I didn’t mind asking givers who weren’t too busy and matchers who had benefited from my help in the past. But I worried about becoming what Ken Chester calls a Robin Hood giver, someone who “zealously gives to one group of people by taking from others.” I started checking with my colleagues first to see if they were comfortable with an introduction. That way, I didn’t punish the most generous givers by overloading them with requests—and it was less likely to damage our relationship or my reputation. This saved some embarrassment and some amusement (in at least three cases, I attempted to introduce people who already knew each other).

4. The Bridge: “You two are working toward common goals”

Inevitably, due diligence failed in some cases, and the introduction wasn’t productive. Instead of inconveniencing one person to help another, I started looking for ways to make mutually beneficial connections. When I heard from an aspiring screenwriter asking to get his screenplay read by a film industry insider, I remembered an earlier note from a depressed comedy writer searching for a way to help others. Rather than putting these two strangers in touch with people from my network, I connected them to each other. And when a series of entrepreneurs asked for feedback on apps designed to facilitate seeking and giving help, I put them in contact so they could support one another’s efforts.

5. The Triage: “Meet my colleague, who will set up a time to chat”

Unfortunately, these moments of serendipitous synergy don’t happen every day, and I was still taking a larger number of calls than I had time to handle. I hired Reb, an applied psychology expert, to collaborate on a variety of projects. When a request was related to his expertise, he fielded the initial conversation and reported back, and we evaluated whether there were unique ways we could help. His rare combination of competence and compassion has made this remarkably effective.

6. The Batch: “Others have posed the same question, so let’s chat together”

A dialogue with a former student opened my eyes to another response. Ryan is a military veteran who transitioned into business, and I was stunned to learn that he schedules upwards of 100 calls per month with fellow veterans pursuing that path. It seemed inefficient to take those calls individually when he was providing similar information to each person, so I suggested inviting them in small groups to weekly Google Hangouts. I ended up following my own advice, and found that it helped people create a community around common interests. It also served as a low-commitment first encounter for me to gauge how helpful I could be in subsequent interactions.

7. The Relational Account: “If I helped you, I’d be letting others down”

Even though I tried to help in other ways, each of these responses meant declining the original request, which was hard for me to do. Anne Lamott writes that “‘No is a complete sentence,” but it’s not a very nice sentence. Research shows that saying no can make us appear cold and selfish, and due to gender stereotypes, declining costs women more than men. As Sheryl Sandberg observes in Lean In, “when a woman declines to help a colleague, she often receives less favorable reviews and fewer rewards. But a man who declines to help? He pays no penalty.”

The good news is that there’s a friendly way to circumvent this risk. It’s called a relational account, and it involves referencing your commitment to other people when declining the focal person. Studies by Hannah Riley Bowles and Linda Babcock reveal that when we offer relational accounts for going against the norm, we’re viewed more favorably, as we preserve our image as giving and caring. Here are some of my relational accounts:

One guy wouldn’t take no for an answer. I tried the deferral, the referral, the batch, and the relational account, but he kept coming back.

I might have responded differently if he had followed some of the recommendations in Mattan Griffel’s insightful post on getting busy people to answer your email, or my list of six ways to get me to email you back. Instead, I decided to level with him:

“I’m sorry to disappoint. One of my goals for this year is to improve my ability to say no—you are a tough audience. I suppose it’s good practice…”

At that point, he moved on. Meanwhile, I’m still practicing.

Adam is a Wharton professor and the author of Originals: How Non-Conformists Move the World. For more of his work, visit www.adamgrant.net