Are You Selfish Or Just Busy? It Depends On Your Gender. 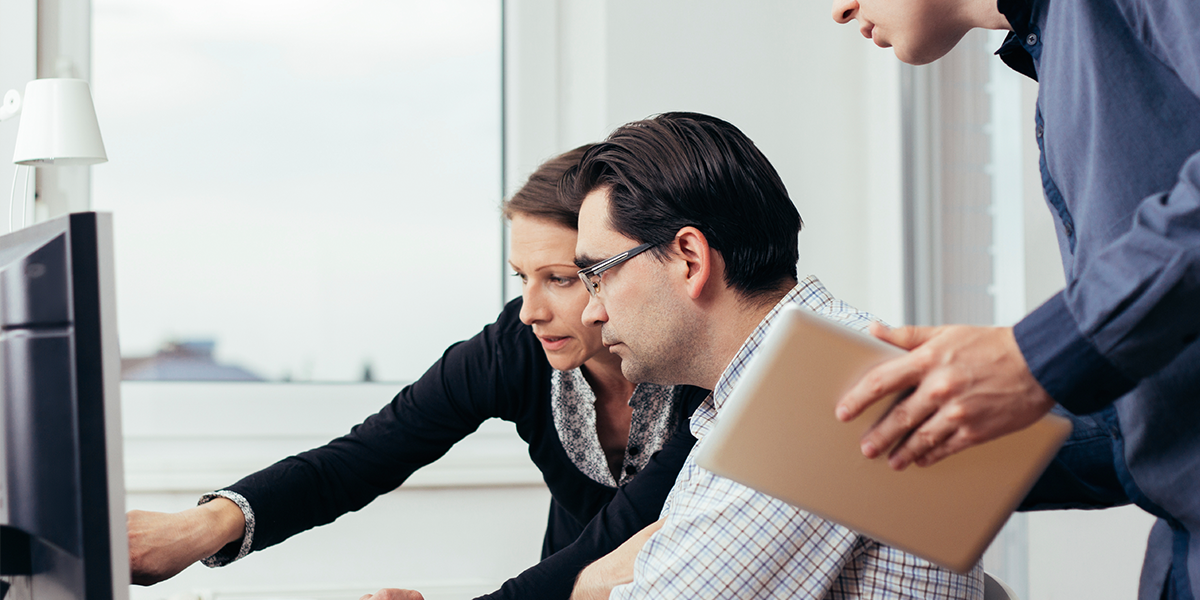 Late one Friday afternoon at a leading consulting firm, a last-minute request came in from a client. A female manager was the first to volunteer her time. She had already spent the entire day meeting with junior colleagues who were seeking career advice, even though they weren’t on her team. Earlier in the week, she had trained several new hires, helped a colleague improve a presentation and agreed to plan the office holiday party. When it came time for her review for partner, her clear track record as a team player combined with her excellent performance should have made her a shoo-in. Instead, her promotion was delayed for six months, and then a year.

This is the sad reality in workplaces around the world: Women help more but benefit less from it. In keeping with deeply held gender stereotypes, we expect men to be ambitious and results-oriented, and women to be nurturing and communal. When a man offers to help, we shower him with praise and rewards. But when a woman helps, we feel less indebted. She’s communal, right? She wants to be a team player. The reverse is also true. When a woman declines to help a colleague, people like her less and her career suffers. But when a man says no, he faces no backlash. A man who doesn’t help is “busy”; a woman is “selfish.”

In a study led by the New York University psychologist Madeline Heilman, participants evaluated the performance of a male or female employee who did or did not stay late to help colleagues prepare for an important meeting. For staying late and helping, a man was rated 14 percent more favorably than a woman. When both declined, a woman was rated 12 percent lower than a man. Over and over, after giving identical help, a man was significantly more likely to be recommended for promotions, important projects, raises and bonuses. A woman had to help just to get the same rating as a man who didn’t help.

Not long ago, a female senior executive we know was sitting at a board meeting next to several more junior male colleagues when the board chairman asked her to fetch him a soda.

The Harvard professor Rosabeth Moss Kanter observed that women do the lion’s share of “office housework” — administrative tasks that help but don’t pay off.

Someone has to take notes, serve on committees and plan meetings — and just as happens with housework at home, that someone is usually a woman.

Joan C. Williams, a professor at the University of California Hastings College of the Law, finds that professional women in business, law and science are still expected to bring cupcakes, answer phones and take notes. These activities don’t just use valuable time; they also cause women to miss opportunities. The person taking diligent notes in the meeting almost never makes the killer point.

When men do help, they are more likely to do so in public, while women help more behind the scenes. Studies demonstrate that men are more likely to contribute with visible behaviors — like showing up at optional meetings — while women engage more privately in time-consuming activities like assisting others and mentoring colleagues. As the Simmons College management professor Joyce K. Fletcher noted, women’s communal contributions tend simply to “disappear.”

Having people help both behind the scenes and in public is essential to organizational success. Research shows that teams with greater helping behavior attain greater profits, sales, quality, effectiveness, revenue and customer satisfaction. But doing the heavy lifting can take a psychological toll. In an analysis of 183 different studies spanning 15 countries and dozens of occupations, women were significantly more likely to feel emotionally exhausted. In their quest to care for others, women often sacrifice themselves. For every 1,000 people at work, 80 more women than men burn out — in large part because they fail to secure their own oxygen masks before assisting others.

Just as we still need to rebalance housework and child care at home, we also need to equalize and value office housework. This means first acknowledging the imbalance and then correcting it.

Most organizations regularly assess individual accomplishments. Why not track acts of helping as well? Assigning communal tasks evenly rather than relying on volunteers can also ensure that support work is shared, noticed and valued.

For women, the most important change starts with a shift in mind-set: If we want to care for others, we also need to take care of ourselves. One of us, Adam, has conducted and reviewed numerous studies showing that women (and men) achieve the highest performance and experience the lowest burnout when they prioritize their own needs along with the needs of others. By putting self-concern on par with concern for others, women may feel less altruistic, but they’re able to gain more influence and sustain more energy. Ultimately, they can actually give more.

In the consulting firm, the female manager who was passed over for a promotion found more efficient ways to help. Instead of meeting one-on-one with dozens of junior colleagues, she began inviting mentees for group lunches. This saved her time and created a support network for them to help one another. Rather than handling questions reactively in time-consuming phone calls, she wrote a manual of F.A.Q.s and shared it with colleagues. And when clients made unreasonable requests, instead of saying she was too busy, she explained that it would stretch her team past the breaking point. By explaining that she was protecting others, she was able to say no but still seem giving and caring. After making these changes, she was promoted to partner.

Men can help solve this problem by speaking up. In our previous article, we observed that men have a habit of dominating meetings and interrupting women. Instead of quieting down, men can use their voices to draw attention to women’s contributions. Men can also step up by doing their share of support work and mentoring. At a recent event we attended, 30 chief executives gathered around a dinner table for a conversation about closing the gender gap. With an even mix of men and women in the room, we expected the office housework to fall to a woman. But the one person who took notes the entire time was the founder of the Virgin Group, Richard Branson.

It’s often said that no good deed goes unpunished. It doesn’t have to be that way. We can all benefit from encouraging both women and men to help, and rewarding them equally when they do. We hope you’ll take some steps in this direction — and share your experiences in the comments section here or on Facebook.

Sheryl Sandberg is the chief operating officer of Facebook and the founder of LeanIn.org. Adam Grant is a Wharton professor and the author of Give and Take. This article originally appeared in the New York Time

s in a series on women at work.