The Most Successful Do One Thing Differently — Ask for Help 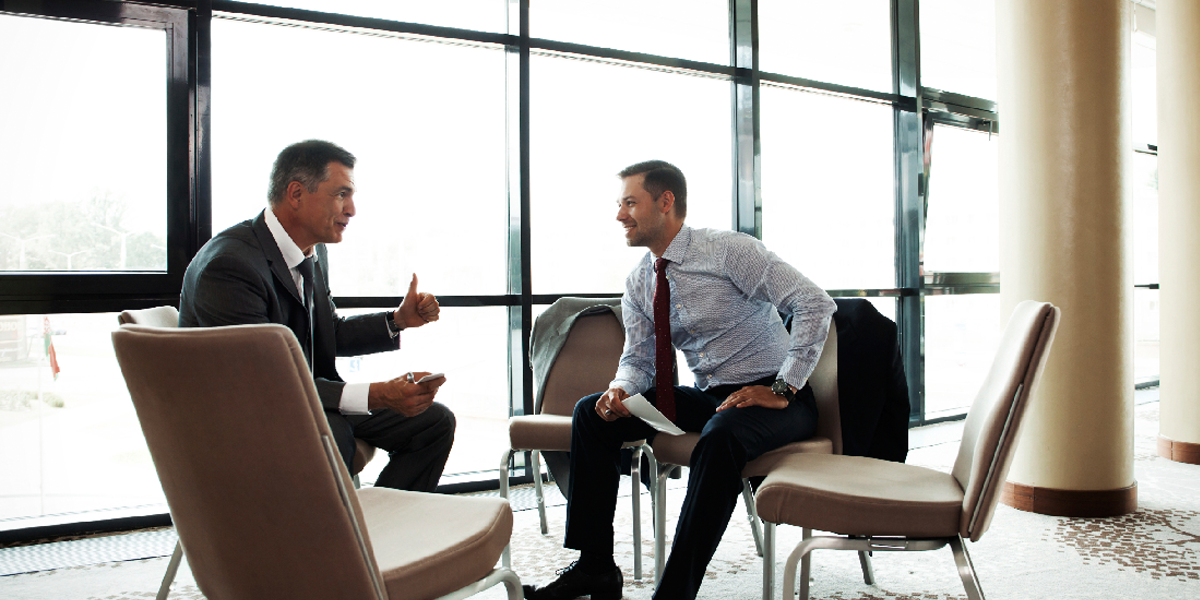 Several decades ago, a team of experts built the world’s most expensive mirror. It was for the Hubble Space Telescope, and the mirror was the key to focusing light that predated the stars, capturing images that had never been seen by human eyes. The precision was measured in millionths of an inch. If the mirror’s surface were the size of the Atlantic Ocean, the surface would need to be so smooth that no wave would be taller than three inches.

When the telescope launched in 1990, the images came back blurry. The mirror was the wrong shape by 2 percent of the width of a human hair. It couldn’t focus light with the required precision. The telescope was only able to do about half of the work that it was launched to do, and in 1993, NASA burned several hundred million dollars on a repair mission.

What went wrong? When journalists Robert Capers and Eric Lipton investigated, they discovered that the team of designers, engineers, and technicians at Perkin-Elmer resisted help from experts. When initial tests of the mirror pointed to potential problems, the engineers refused an independent test. To safeguard against errors, the company appointed a former chief scientist, Roderic Scott, as a consultant and adviser. Scott was a world-class optical designer with an astronomy doctorate from Harvard, but the team refused to seek his support and follow his guidance. As Capers and Lipton put it, “Whenever Scott knocked on the door of the polishing room, the technicians… would say, ‘Hey, Rod is out there. Don’t let him in. Turn up the radio.'”

What would prevent the team from seeking and accepting help? Research by Fiona Lee, a psychologist at the University of Michigan, documents pervasive fears of help-seeking in organizations. People worry that if they ask for help, they’ll appear incompetent, vulnerable, dependent, or helpless.

But does seeking help actually carry these costs? In a study led by psychologist Arie Nadler, employees at a chemical plant reported how often they sought help from coworkers and supervisors. When Nadler’s team collected supervisors’ performance evaluations of each employee, it turned out that the best performers were those who sought the most help from experts. By asking for help, employees were able to develop their knowledge and skills, which enabled them to do better work.

However, performance was only optimized when employees sought help from experts. Surprisingly, many employees went to non-experts, and the more often they did so, the worse they performed.

In one study, David Hofmann, Zhike Lei, and I found that when people need help, they prioritize trust and accessibility over expertise. We ask the people we know well and who seem available, rather than the people best qualified to help us. That limits the value of the information that we receive, not to mention our learning and development.

Sometimes, we hold back because we know experts are busy, and we don’t want to bother them. A more serious barrier, though, is ego. When people are insecure, they strive to maintain an image of superiority, carefully hiding the chinks in their armor. In the Hubble debacle, Scott lamented that when he tried to help one of the engineers, “he took it as a personal affront,” as if “I was insulting his intelligence.” Fiona Lee finds that these insecurities are particularly pronounced among leaders and managers, who dread the prospect of losing their power and status.

When top executives do reach out, they often go to the wrong sources. In a pioneering study led by researcher Michael McDonald, CEOs reported where they went for strategic advice. The worse their companies were doing, the more likely CEOs were to seek out advice from people who shared their perspectives—friends and colleagues with the same expertise. They should have done the exact opposite: company performance improved when CEOs sought advice from executives who weren’t their friends and who had different expertise. Instead of reinforcing redundant knowledge and bad decisions, these contacts brought fresh insights that corrected errors and sparked innovation.

For organizations to prosper, leaders and employees need to seek help and information from people who have vastly different points of view. As Berkeley psychologist Charlan Nemeth sums up three decades of research: “Minority viewpoints are important, not because they tend to prevail but because they stimulate divergent attention and thought. As a result, even when they are wrong they contribute to the detection of novel solutions and decisions that, on balance, are qualitatively better.”

Interestingly, this willingness to accept outside ideas led to a silver lining in the Hubble cloud. Before NASA sent astronauts into space to fix the flawed mirror, they developed new software to correct the blurry images. Radiologist Matthew Freedman saw a presentation on the software, and noticed similarities between locating a distant star in a fuzzy telescope image and detecting small calcifications in mammograms. Rather than resisting the outside idea, Freedman and his colleagues embraced a collaboration with astronomers, which culminated in the creation of a more accurate, efficient technique for using digital images to detect breast cancer, making it possible to analyze tissue with a needle rather than surgery.

Adam is a Wharton professor and the author of Give and Take: Why Helping Others Drives Our Success, a New York Times bestseller. Follow him on Twitter@AdamMGrant and sign up for his free newsletter at www.giveandtake.com.