The Best Place to Learn About Teamwork? Try The Top of a Mountain. 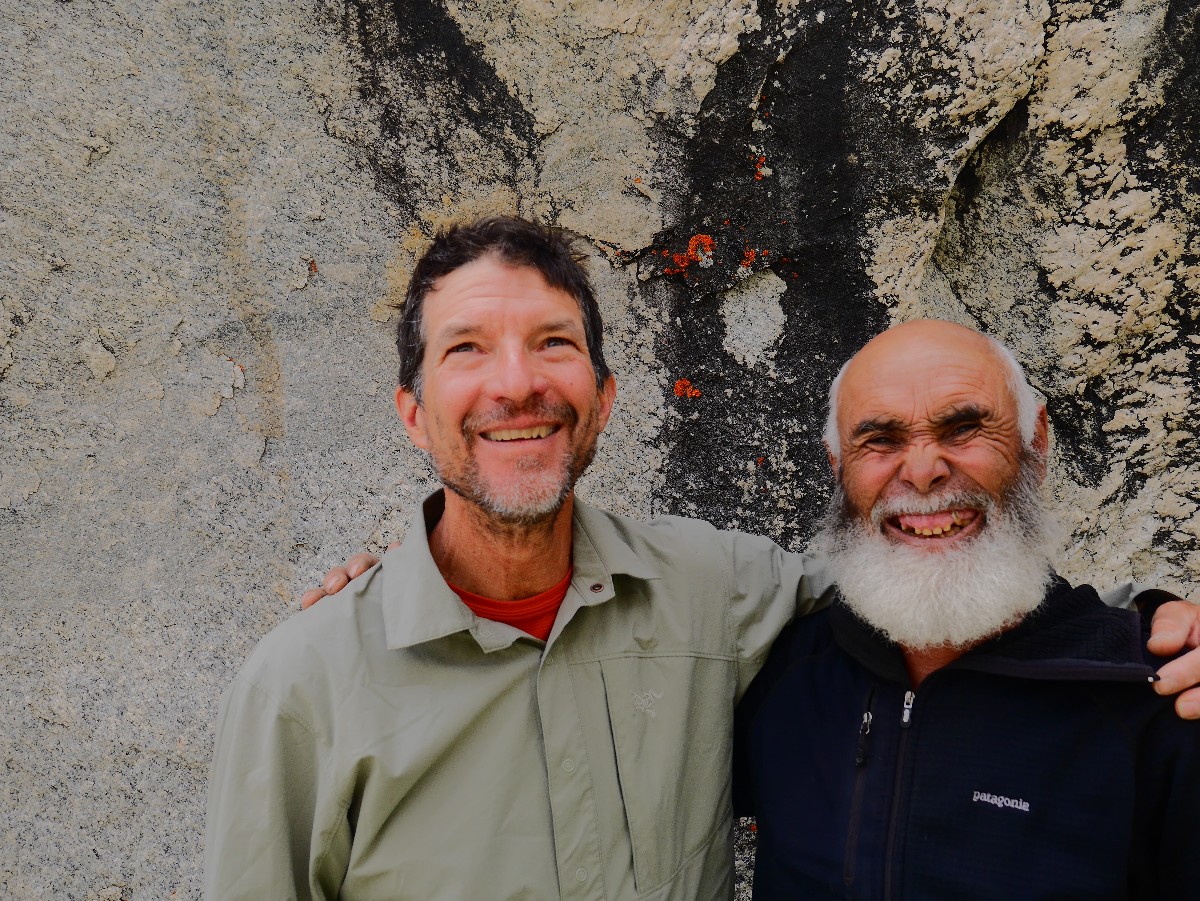 In Give and Take, Adam Grant’s landmark book about reciprocity styles and their impact in the business world, the Wharton professor introduces a surprising term: expedition behavior. Taken from mountaineering, expedition behavior refers to the way teams interact in high-stakes, extreme situations. The core tenet of expedition behavior is placing the group’s interest and well-being ahead of your own — an important ethical code that, according to Grant, also applies to business. As Give and Take reveals, someone’s tendency to be a giver (equally interested in helping others succeed and finding their own success) can be a hugely beneficial trait in their professional lives.

In an interview with Heleo, Steve Swenson, past president of the American Alpine Club and accomplished mountaineer, explained that the similarities between best practices at work and on the mountain extend far beyond expedition behavior. Swenson has climbed major peaks all over the world–Pakistan, Tajikistan, India, Argentina, Peru, and Alaska (among others)–since he was a teenager. While building his impressive climbing resume, Swenson also maintained a full-time job in environmental engineering and resource management.

As a young employee, Swenson made sure he was a valuable asset to both his climbing team and his clients. The best way to get what he wanted (time off) was to contribute as much as possible to his teams. As his career advanced and Swenson became a manager, he readily delegated interesting, rewarding tasks that other less-giving leaders might keep to themselves. Givers are known for prioritizing their needs and others’ equally, exemplified by Swenson finding a solution that benefitted everyone–he got his time off, his team got interesting responsibilities and a committed leader when he was in town.

On the mountain, Swenson learned to use powerless communication, a style in which speakers don’t dominate their listeners with their knowledge or authority, but rather engage in a conversation with qualifiers, questions, and vulnerability. This classic “giver” style of communication establishes respect, rather than dominance, and encourages an open dialogue.

Despite the emphasis on independence, working in a team is one of the most crucial skills a serious mountaineer can have. Givers thrive within a team because they prioritize the group’s interests rather than their own and are quick to contribute in whatever way they can, without worrying about personal reward or credit for their effort. On long trips, Swenson and his team members are constantly under some sort of stress. They may be tent-bound for weeks waiting out a storm, or dealing with travel snags and confusing permits. Even when everything is going to plan, they’re carrying huge loads up dangerous and confusing terrain. Having a clear and unified team objective is fundamental in these situations, and Swenson’s goal reveals another, important giver tendency: recognizing the value in others beyond what they can contribute to the immediate task at hand. When you prioritize relationships and respect over the objective (the summit, in this instance), you create a sustainable, healthy work environment where teammates can work, learn, and grow.

Below is a shortened version of Swenson’s interview with Heleo:

How did you convince your office to give you the time you needed for such big expeditions?

“You have to find a skillset you have that’s in short supply. If you’re smart and productive your employer will think you’re worthwhile to have around, even if you’re not around all the time. As I got further along in my career and started managing projects it was a different situation; I was in charge of something and I had to ask somebody to take over for me while I was gone. This is where having that climbing life really helped me improve the skills I needed in my career. People liked to work for me because they knew they would get an opportunity to take responsibility. It was a win-win for everybody.”

So, how does delegation come into play on a climbing expedition? What do those conversations sound like?

“The whole thing is a group process. The very first trip I went on to Pakistan in 1980, we were trying to climb a peak that was way too hard for us. We had done trips in Alaska and other parts of the world that were equally as technical, but the scale of what we were trying to do was so much bigger. The logistics were so complicated back then. We had to get the food together, the gear together, transport all this stuff from the US to Islamabad, hire porters. I was the expedition leader, and every day things would come up that I had to delegate to different people and do it in a way where they didn’t feel like I was their boss. We were all these independent, free people. We were there of our own free will to do what we wanted to do but we had to act together to get all this work done.”

Climbers don’t exactly seem like the type of person who likes to be told what to do.

“In a company there’s sort of a hierarchy that everyone buys into. If you came into a climbing team, and said ‘Okay climbing expedition team, here’s our org chart,’ all the climbers would get up and leave. They would mutiny. Most climbers are very independent, their climbing is an expression of their independence.”

But how do you find a balance between independence and teamwork?

“One of the most important things in organizing an expedition like that is picking the right team. Up on the mountain, everybody is uncomfortable. And it’s like, who’s gonna climb out of the tent in the middle of the night to chip some pieces of ice off the wall so we can have a cup of tea in the morning? It’s all about that willingness to step up to the plate. And I’m sure you’ve met people who you admire because they’re the kind of person that will always do something like that. That’s exactly what I’m talking about. I don’t think expedition behavior–it’s in a more extreme environment–but I don’t think it’s any different than someone that is like that with other people at work.”

What’s your strategy for keeping the team morale up when the expeditions get challenging?

“When we go on these trips we have this three part rule. We say it to each other at the beginning and maybe a few times throughout, what the most important things are to us. The most important thing to us is that everyone comes back safe. The second most important thing to us is that everybody comes back friends. And the third most important thing to us is to get to the top. And our behavior with each other flows from those priorities. First of all, we work really hard with each other with lots of communication around risk management. And the second thing is just respect. Not everybody does everything the same way. Everybody has different ideas. It’s super cool for me to go on these multi-generational trips because I’ve been on lots and lots of trips to this part of the world, so I know how it works and these young guys didn’t. But they brought a kind of freshness, new ideas, to what we were doing that was super helpful in putting it all together in a way that ultimately, in the end, made us successful.”