Toxic Workers Are Real — Here's How To Thwart Them 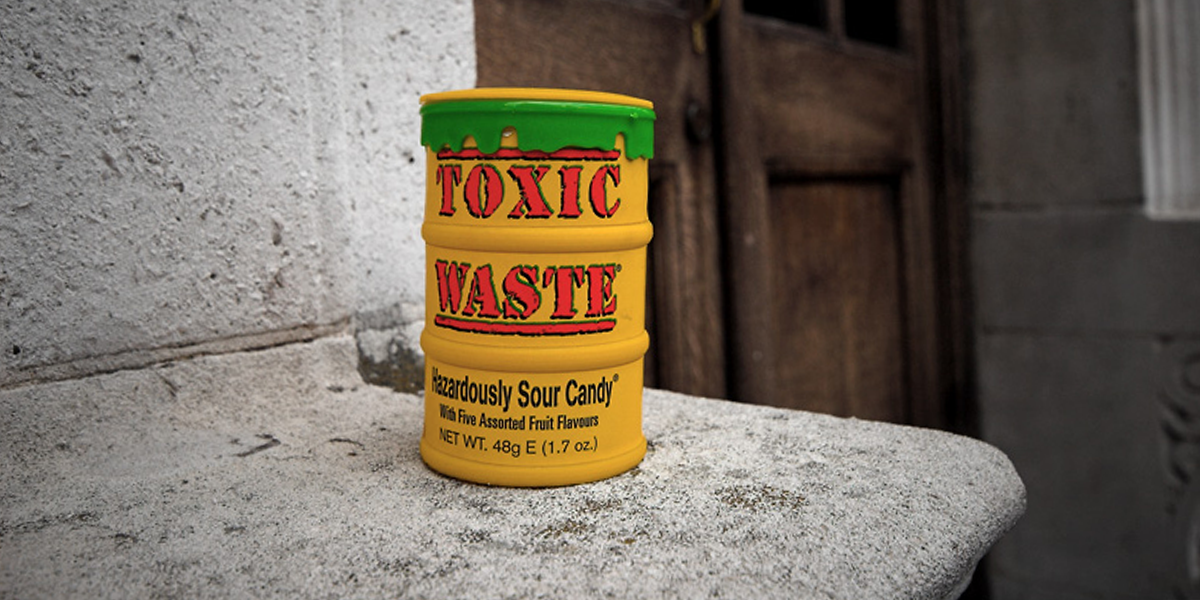 A new study from the Harvard Business School reveals that “toxic workers” are more common than anyone thought — and they’re hurting your business. Researchers Michael Housman and Dylan Minor looked at 50,000 employees from 11 companies to draft a sketch of what a typical “toxic” employee looks like.

Some characteristics of these kinds of workers are a high self-regard (i.e. self-interest) and over-confidence, particularly in tasks in which they have little competency. A third — and somewhat counterintuitive feature — is that they’re more likely to claim that rules are important. Yet they’re also more likely to break them. They tend to think the benefits of misconduct are higher than they are and are more likely to participate in negative behaviors. Additionally, toxic workers’ bad attitude can be contagious, rubbing off on colleagues and spurring good workers into quitting.

So what do toxic workers do well? Mostly, they tend to be very productive. On average, toxic workers range on the higher end of the productivity spectrum. But before you go fire everyone who says please and thank you and asks about your cat (she’s great, thanks Markus), keep this in mind: according to the study, the losses far outnumber the benefits that the higher performing toxic workers bring in.

The study found that hiring superstar workers in the top one percent of their field netted an average of $5,303 more a year for the company. But avoiding toxic workers increased overall profits more than twice that, netting $12,489. In other words, you’re better off putting your HR resources into avoiding toxic workers than sifting through a haystack of resumes for one outstanding worker.

While the study only looked at workers in hourly, consumer-facing jobs, the ability to thwart a toxic colleague or employee is something most offices could use. The study suggests that you can screen workers for the aforementioned qualities, but those qualities alone aren’t the only factors to a toxic worker — and they can’t be taken as guaranteed indicators. While the study recommends not hiring these workers to begin with, what can you do if it’s already too late?

Wharton professor Adam Grant has another name for these workers: takers. In his book, Give and Take, Grant describes “takers” as individuals who strive to get as much as they can out of others without giving back. They can leave other workers feeling taken advantage of and demoralized. In order to screen these people out, you should look for qualities such as taking credit for other people’s work and “kissing up” to superiors while “kicking down” colleagues.

Both the study and Grant suggest that ultimately dealing with these toxic coworkers is the responsibility of the company. If you can’t separate the toxic employees from other workers, at least actively try to promote an atmosphere the awards the values of giving, collaboration, and respect. And, well, no one ever said you couldn’t fire a bad employee.