Want Millennial Talent? Here’s How To Attract It 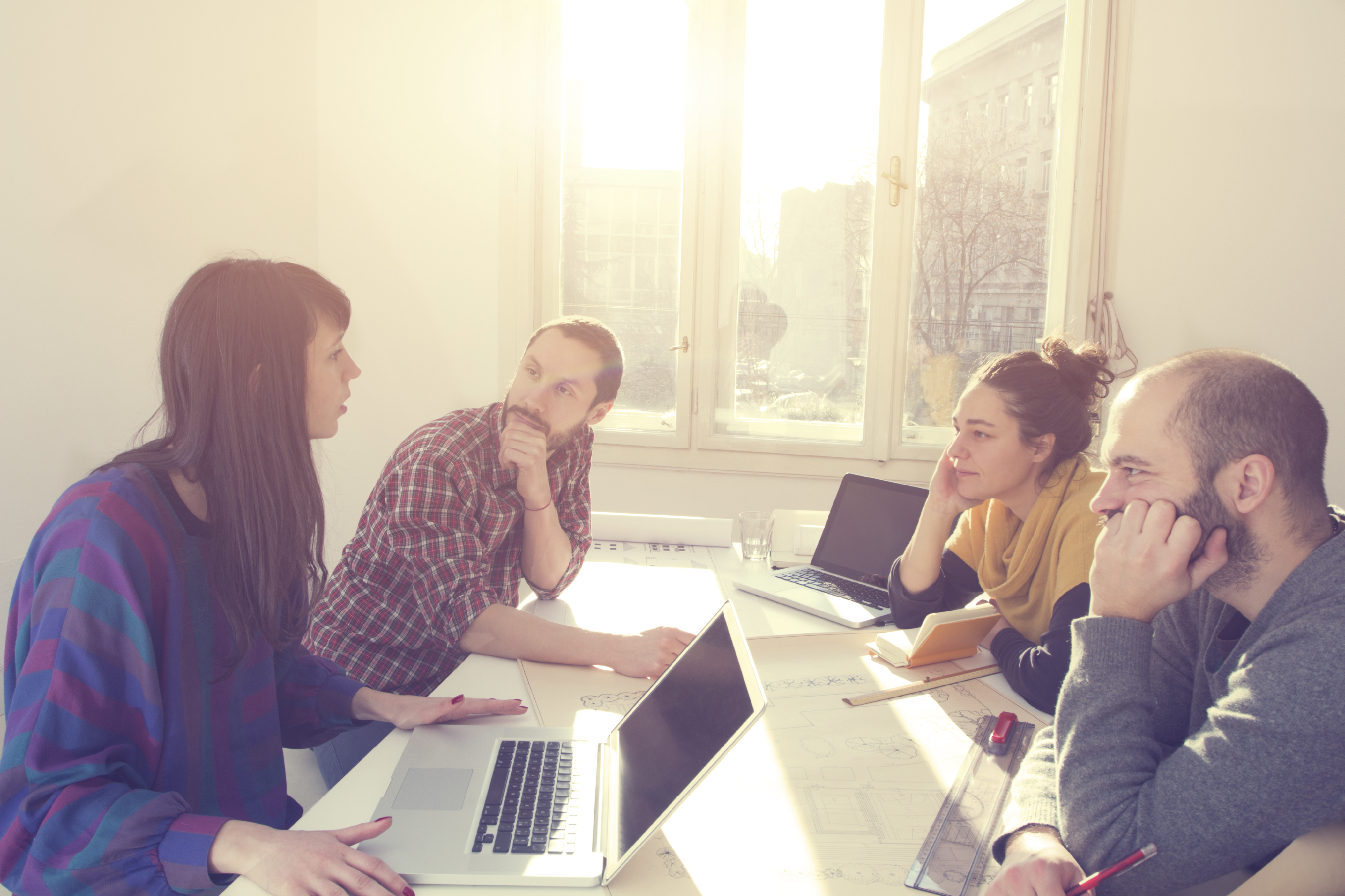 A new generation has joined the workforce, and we can’t seem to figure out what they want. Some observers believe that Millennials display “a notable urgency to make social change” (Washington Post), and their “commitment to altruism signifies a fundamental change” (Forbes). Others call Millennials “narcissistic praise hounds” (CBS News), “cocky about their place in the world” (Time), whose goal is “wealth and fame” (USA Today).

A generation is typically defined as a birth cohort that shares defining political, social, and economic events. We can squabble about where to draw the arbitrary lines, but let’s work from one popular convention: Baby Boomers were born between 1946 and 1964, Generation X between 1965 and 1981, and Millennials between 1982 and 2000. In most studies, research survey members of each generation about the relative importance that they attach to particular values, searching for differences between generations.

But the psychologist Jean Twenge realized that this approach was fundamentally flawed. Imagine that yesterday, we gave a survey to Boomers, Gen Xers, and Millennials about their work values, and found some big differences. How can we be sure that this is a generational effect? We’re drawing conclusions about each generation when they’re at different ages, with different amounts of life experience.

Twenge invented a more scientifically rigorous way to study generational differences. What if we could ask every generation the same questions when they were the same age, at the same stage in life? In one study, Twenge and her colleagues got access to a survey of work values that was done with nationally representative samples of over 16,500 U.S. high school seniors in 1976 (Boomers), 1991 (Gen Xers), and 2006 (Millennials). Since the same questions were asked in different time periods, it was possible to make a fair comparison of generations.

The high schoolers rated the importance of various job attributes on a 1–5 scale, where 1=not at all important and 5=very important. Twenge and her colleagues grouped the questions into five categories of work values.

When you look at the data, the three generations are remarkably similar. On average, all three generations rated intrinsic values the highest, extrinsic and altruistic values in the middle, and leisure and social rewards at the bottom. If you’re trying to predict what people fundamentally want at work, knowing their generation is largely useless. This is what psychologist Jennifer Deal has found in independent research. In Retiring the Generation Gap, she writes: “All generations have similar values; they just express them differently.” We might have unique ways of getting there, but we pretty much want the same things out of work.

To be fair, there is evidence for some differences between generations. For example, members of the Millennial generation do appear to be slightly more disobedient. When psychologists run the famous Milgram experiment today, asking people to deliver painful electric shocks, Millennials are more likely to object. They seem to care more about self-expression than social approval.

The biggest area of debate concerns narcissism, and Twenge has authored two insightful, witty popular books on this issue: Generation Me and The Narcissism Epidemic, with Keith Campbell. Both are based on findings that narcissism and entitlement scores are higher among Millennials than any other generation on record.

Trzesniewski and Brent Donnellan conducted a study of over 477,000 U.S. high school seniors from 1976 and 2006. They found “little evidence of meaningful change in egotism, self-enhancement, individualism, self-esteem… time spent working or… the importance of social status over the last 30 years.”

The jury is still out on whether narcissism has in fact grown from one generation to the next. Frankly, it’s hard to make any valid, reliable statements about what millions of people who happened to born in the same two decades have in common.

There is one place, though, where the experts agree: age differences swamp generational differences. Narcissism is driven much more heavily by age than by generation. Psychologist Brent Roberts and his colleagues have assembled an impressive body of data suggesting that “every generation is Generation Me, as every generation of younger people are more narcissistic than their elders.”

When it comes to generations, we might want to stop making mountains out of molehills. At the end of the day, we all want the same basic things out of work. Whether we’re Boomers, Gen Xers, or Millennials, we’re searching for interesting, meaningful jobs that challenge and stretch us. For jobs that allow us to support our lives and families outside work, earn respect and form significant relationships, and make a difference in the lives of others.

Adam is a Wharton professor and the New York Times bestselling author of Give and Take. Sign up for his free newsletter on work and psychology at www.giveandtake.com.