Watch Out For These 6 Leadership Mistakes 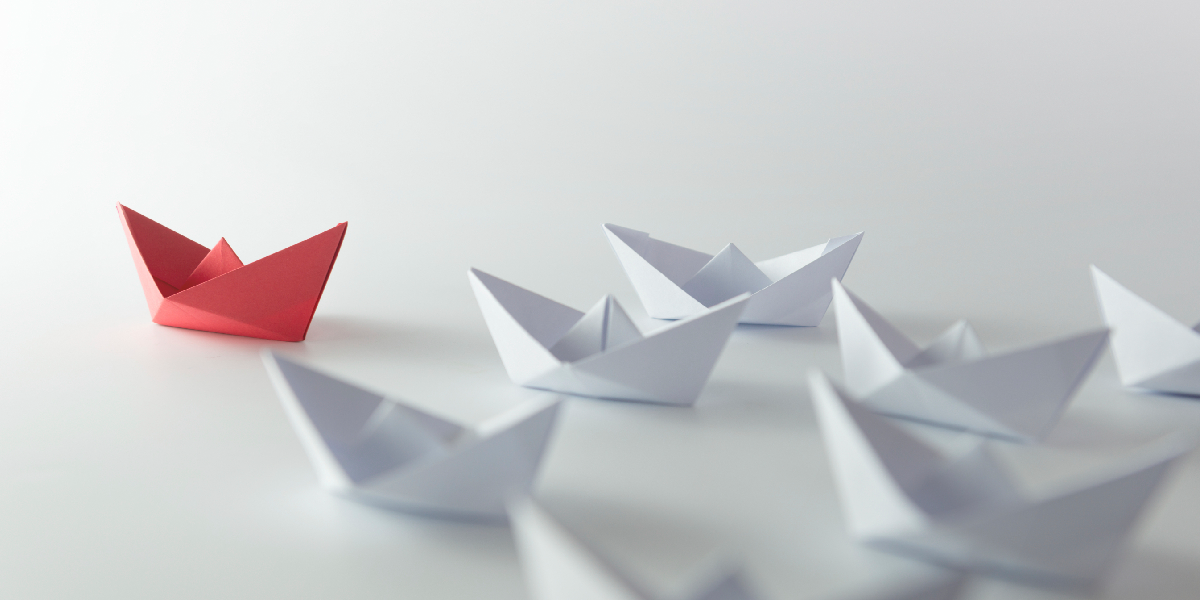 Jack and Suzy Welch, authors of The Real-Life MBA, have decades of experience leading and writing about companies. In their time in the business world, they’ve identified six of the most common leadership blunders—all of which are backed by evidence:

1. They don’t invest in developing their people.

Many leaders are threatened by talent, fearing that they won’t be the smartest person in the room. Great leaders have the “generosity gene,” Jack says. They “love to see people grow and prosper.” By making other people smarter, they’re able to multiply the organization’s capabilities.

The data: when technology CEOs are rated by their executives as caring more about their companies’ success than their own, their firms’ return on assets increase over the next nine months.

As Kare Anderson put it, “If you’re the smartest person in the room, you’re in the wrong room.”

2. They reward people who have great results but bad behavior.

If you promote employees who specialize in kissing up and kicking down, pretty soon you’ll have an entire leadership team who exploits their employees. “That kills cultures,” Jack observes. “Your promotion decisions are so far-reaching to the whole vibration of the organization.”

The data: the negative impact of a selfish person on a team exceeds the positive impact of a generous person. It’s nice to have the right people on the bus, but critical to keep the wrong people off the bus.

One bad apple can spoil a barrel, but one good egg does not make a dozen.

All too often, leaders focus on creating strategies that will take their companies in promising new directions, but fail to clarify why employees’ contributions matter. Suzy Welch points out that great leaders are Chief Meaning Officers: they show employees how their work connects to the organization’s mission, and what’s in it for them.

The data: when call center leaders illuminate how the organization’s products and services make a difference, employee productivity spikes by 28% per shift.

4. They don’t let people know where they stand.

Too many leaders leave employees in the dark about how they’re doing. “Guess what: Your employees are going home every day drawing 20-70-10s,” Jack notes, “because they can’t stand the fact that you don’t know who the turkeys are.”

When leaders do give feedback, they stay vague, telling employees their performance is poor or excellent without fully explaining why. Great leaders emphasize behaviors that worked, so employees can repeat them, and those that didn’t, so employees can learn to change them.

The data: over a third of feedback conversations make performance worse rather than better. The feedback that helps is specific: it moves away from the self and toward the task. That way, employees can learn from their successes and their shortcomings.

5. They only hire from elite schools.

Many leaders believe a prestigious degree is the key to success. “I used to hire on credentials,” Jack admits. “We hired people from Ivy League schools, and from DuPont. Well, DuPont obviously found out I was doing that, and stuck me with every turkey they could send… I found nitty-gritty… Midwest state school engineers driving like crazy with a passion, and I got off the Ivy League kick.”

The data: at Google, after analyzing the performance of employees from different schools, HR head Laszlo Bock writes in Work Rules: “We now prefer to take a bright, hardworking student who graduated from the top of her class at a state school over an average or above-average Ivy League grad. The pedigree of your college education matters far less than what you have accomplished.”

6. They don’t give people the confidence to try new things.

Jack grew up with a stutter, and he still stammers. What gave him the confidence to transition from an engineering job, which relied primarily on his mind and his hands, to managerial and leadership roles that required lots of public speaking? “My mother told me forever—Jack, you’re so smart, your tongue just can’t keep up with your mind. And I believed her,” he reflects. He’s 5’7” on a good day, but “she gave me so much self-confidence that I actually thought I was quite tall. It took me till my early forties, when I looked at a high school basketball picture of me, to realize I was that short.”

The data: when leaders have high expectations for employees, even if they’re not unusually talented, they rise to the occasion, working harder and achieving better results.

A great leader is someone who sees more potential in you than you see in yourself.

Adam Grant is a Wharton professor and the New York Times bestselling author of Give and Take: Why Helping Others Drives Our Success and Originals: How Non-Conformists Move the World. Sign up for his free monthly newsletter on work and psychology at www.giveandtake.com/Newsletter.html