Why a Farmer Should Be Your Next Business Consultant 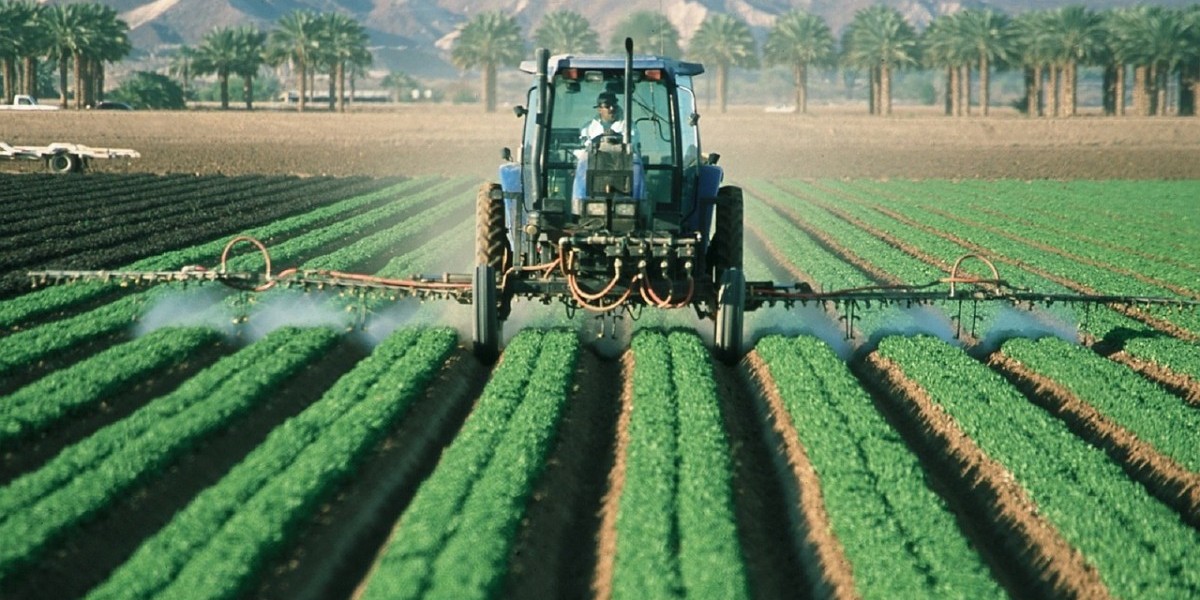 Jason Clay is a Senior Vice President at the World Wildlife Fund and leads the WWF-US in a wide range of areas from business and finance to agriculture and fisheries. Before working with the WWF, Clay worked in the U.S. Department of Agriculture and studied at Harvard.

And before that, he worked on his family’s farm in King City, Missouri.

Clay attributes many of his business achievements to his background in farming, and he explains why in Alexa Clay’s book, The Misfit Economy. Here are a few of the lessons that Clay cultivated on the farm and applied in the office:

Failure is inevitable. In The Misfit Economy, Jason Clay explains that he learned to expect failures while farming, since so much of agricultural success depends on uncontrollable factors like the weather. The resiliency that arises from dealing with frequent failure can ultimately help a leader in business as well.

Spread risk. Because failure is a large part of both building a career and farming, Clay learned to juggle a variety of projects in order to rebound more quickly. As Alexa Clay writes, “At the age of four, he was already learning about spreading risk by planting different crops that thrived under varying conditions.”

Ideas are like seeds: they will each grow differently. Rather than hold on to business ideas, Clay prefers to share them with the hopes that someone else could use them or he could at a later time. Alexa Clay writes, “For him, ideas were like seeds and brains like soil: Sometimes the seeds took root, other times they perished, and in some instances they lay dormant for years before sprouting.”

Perfectionism is a waste of time. Jason Clay shares the insight that, “As a farmer, you learn that perfect is the enemy of good. Good enough is fine.” Farming relies a great deal upon timing, and Clay learned that he could not waste time trying to make his crops perfect when he only had to produce good food.

It’s not about how much money you spend, it is about how you spend your money. Growing up as a farmer with a limited supply of money taught Clay invaluable skills in resourcefulness. Being strategic with expenditures, and learning to solve problems in lower cost ways are important skills to have in both farming and running a global company.

Jason Clay’s contrasting experiences — the board room and the field — suggest that it’s important to focus on the results you wish to see while remaining flexible in how you get there. You never which skills you pick up on your career path that will help you most when you land the top spot.