What Startups Can Learn from Somali Pirates 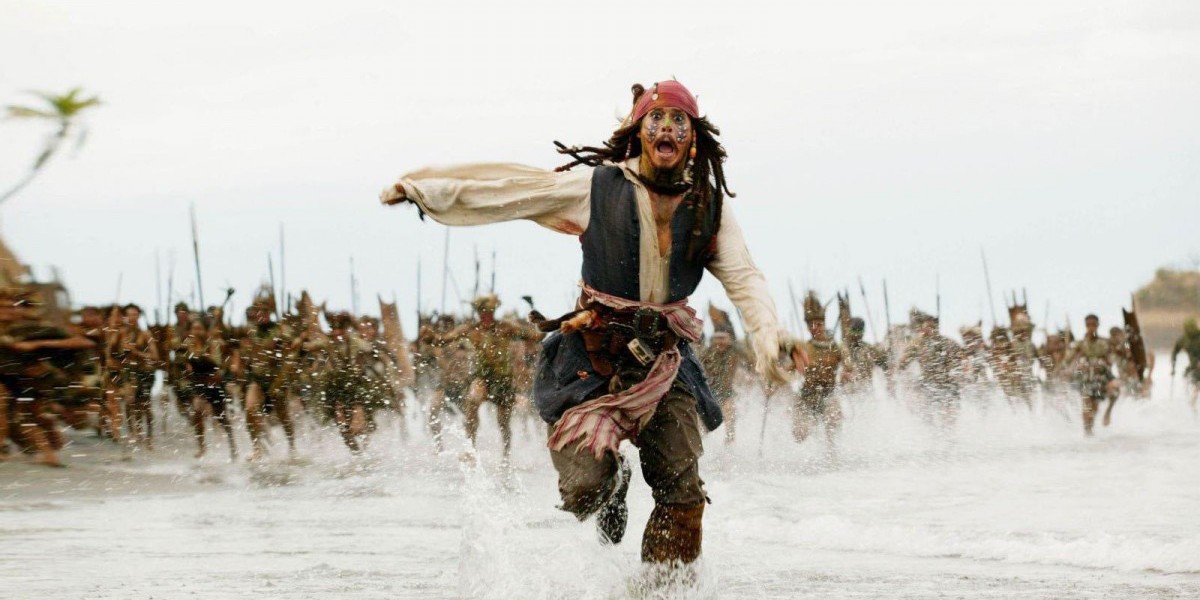 The Somali pirates are a real-world example of vigilante justice. When the Somalian government collapsed in 1991, foreign vessels began illegally plying their waters for fish. There was no infrastructure in place to stop the intruders, so local fishermen — whose livelihoods were at stake due to depleting fish stocks — took matters into their own hands. They began attacking foreign vessels in their fishing boats, a loosely organized ransacking operation that divided the spoils between the members.

Over the course of the next two decades, the pirates evolved into a highly organized, well-funded organization with connections across the globe and a notorious reputation. How did they do it? Like any other new company or determined criminal: with a whole lot of hustle. So what can a startup learn from the unlikely pirates, and more importantly, why should someone look to hardened, internationally-feared pirates for inspiration?

The motivation behind Somalian piracy is one of necessity. When fishermen’s livelihoods were compromised they needed to find a way to feed their families, and, as ex-pirate Abdi Hasan explained to The Misfit Economy authors Alexa Clay and Kyra Maya Phillips, the hunger was stronger than the guilt. Piracy was a source not only of much-needed money, but a way in which poor fishermen could seek retribution from poachers.

While the pirates’ connection to fishing dissipated after the initial wave of recruits, their origin is what connects them to startups: a small group driven to action by dissatisfaction with the status quo. While no one recommends you hop on the nearest skiff and commandeer a ferry, there are a few key principles anyone looking to start a company can learn from the pirates.