What’s the Relationship Among Grit, Poverty, and Racism? 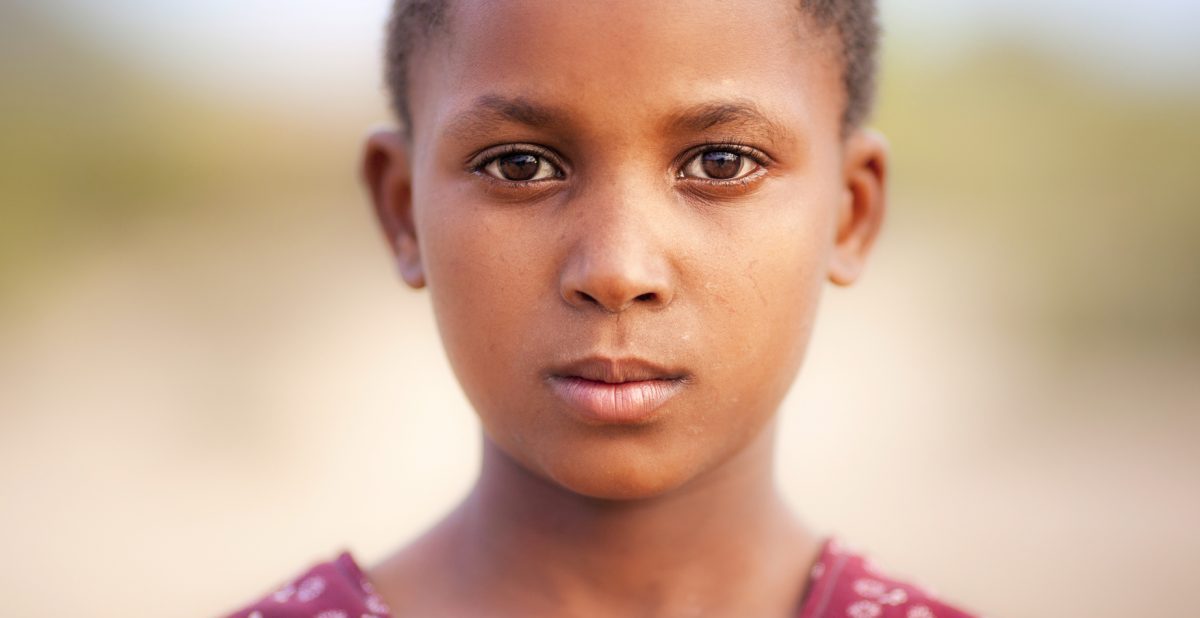 Grit doesn’t exist in a vacuum. Although celebrated as an important predictor of success, grit “is not something that people can cultivate entirely on their own,” according to Angela Duckworth, psychologist and grit researcher. In other words, whether you’re gritty or not often depends just as much on history and structural forces — like poverty and racism — as it does on your innate attributes.

To explain this point during her recent conversation with Seattle Seahawks head coach Pete Carroll, Duckworth points to an experiment done several decades ago, where dogs were given brief electrical shocks. Some of the dogs could control the timing and duration of the shocks by pressing a panel, while for others, the stress (while slight) was uncontrollable. Later on, the dogs were put in a different enclosure, where the floor had its own shock. They could, however, jump over a short wall to freedom. Interestingly, the dogs that had previously had control over their shocks jumped out immediately, while most of the dogs who hadn’t had any control didn’t choose to escape. According to Duckworth, those dogs “learned to be hopeless because they’ve experienced stress that they can’t change.”

Like the dogs in the experiment, we humans also need a sense of control over our experiences in order to feel confident about our ability to succeed. Duckworth likens the condition of poverty to “being exposed to repeated, uncontrollable stress” — like unforeseen electric shocks, kids have little to no control over the stress of the situations they were born into. And early experiences with hopelessness affect how later challenges are perceived.

Pete Carroll adds that, in his time conducting town hall meetings with young people in impoverished areas, “The kids would say, ‘I’m either going to die or I’m going to jail, so what difference does it make?’”

That hopelessness doesn’t come from thin air, or from lack of grittiness. Rather, it’s the natural result of a life spent facing uncontrollable difficulties. When asked specifically about racism, Duckworth replies, “racism still exists in this country, and inequality exists, and it’s getting worse. When we talk about character and grit, it is not to undermine the importance of these.” She goes on to say that “I don’t think it’s possible to truly develop other-centered purpose or grit or curiosity when growing up you don’t have a fair shot at those things, when you are growing up in an environment which is without support.”

Therefore, if we want to give more people the opportunity to develop grit, structural issues like racism and poverty must be addressed, too.