Why Educators Should Question This “Student-First” Teaching Trend 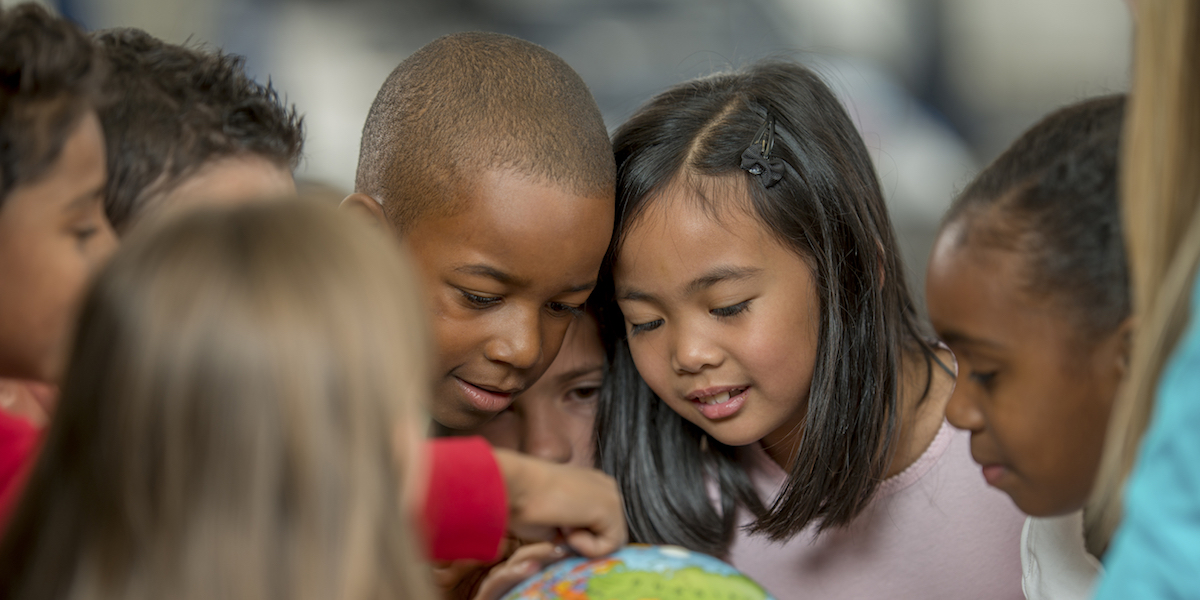 A couple of years ago, Benjamin Riley kicked up a fuss with a blog post provocatively titled “Don’t Personalize Learning.” Personalized learning, of course, is a very popular notion; as he slyly noted, it’s “a head-nodder phrase”:

“Sprinkle the word into virtually any conversation or speech regarding education, and you’ll typically see at least a handful of heads nodding in the room in happy agreement.”

But this apparently benign approach, Riley goes on to argue, actually rests on several assumptions unsupported by evidence. (Riley is the founder and CEO of the nonprofit Deans for Impact, and a vocal advocate of applying learning science to education; here’s a video of a panel I moderated for the organization last fall.)

The most prominent of these assumptions goes like this: “Students will learn more than they do presently if they have more power over what they learn.” The problem with this assertion, says Riley,

“is that it runs afoul of our current understanding of cognition. Put simply, knowledge is cumulative. What a child is capable of learning depends upon what she already knows. When a child encounters new information, if she lacks the preexisting knowledge to put the information in context, she will quickly become frustrated. She won’t learn. So to the extent personalization seeks to devolve a greater degree of the responsibility of acquiring new knowledge to students, it relies on the mistaken assumption that many or most students are properly equipped to make sense of new information.”

But if students are not properly equipped to direct their own learning, then what? “We created the profession we call ‘teaching’ largely to solve for this problem,” he dryly observes:

“Students need to be guided down the path of their learning. Teachers should remain central to the activity of imparting knowledge to students.”

From my own reading of the research, I have no doubt that Riley is correct on this point. Again and again I see people in the education world (especially the online education world) assuming that if information is made available to students, they will use it to teach themselves what they need to know.

This assumption reflects a deeply flawed understanding of how learning happens among novices (and that’s what children, and many adults, are). As I wrote earlier this week about John Mighton’s JUMP Math program, learning is most effective and enjoyable when it is carefully sequenced and scaffolded.

At the same time, I had two reservations about Riley’s piece at the time that I read it. Now he has a new article on personalization posted on the EdSurge website, and I see that he has fulsomely addressed one of those reservations: the omission, in his original post, of reference to peers and social learning.

“The most compelling classrooms are ones in which learning goals are shared, and knowledge is fostered through social interactions,” Riley writes in the new article.

But here again, students should not be left to their own devices in figuring out how to learn with and from their peers: “Teachers play a pivotal role in developing this social environment,” Riley emphasizes. On this point, he quotes another math teacher, Tracy Johnston Zager, who has written a soon-to-be-published book titled Becoming the Math Teacher You Wish You’d Had:

So that leaves me with one remaining reservation regarding Riley’s “don’t personalize learning” polemic, and that is this: Riley does not reference the extensive literature on motivation that demonstrates that people (including children) are more motivated to learn when they have some degree of choice in how they go about learning. I don’t think this point is hard to square with Riley’s general thesis, however: it just means that teachers need to build some choice and flexibility into the sequenced and scaffolded lessons they construct.

One reason why the notion of personalized learning is so popular—one reason it is such a “head-nodder phrase”—is that it recognizes that students are all individuals, with different experiences and different preferences. At the same time, “children are more alike than different in how they think and learn,” as Riley quotes his hero (and mine), the cognitive psychologist Dan Willingham. We need a system of education that acknowledges and accommodates both realities.