Why Are Employees Leaving Companies At Such High Rates? 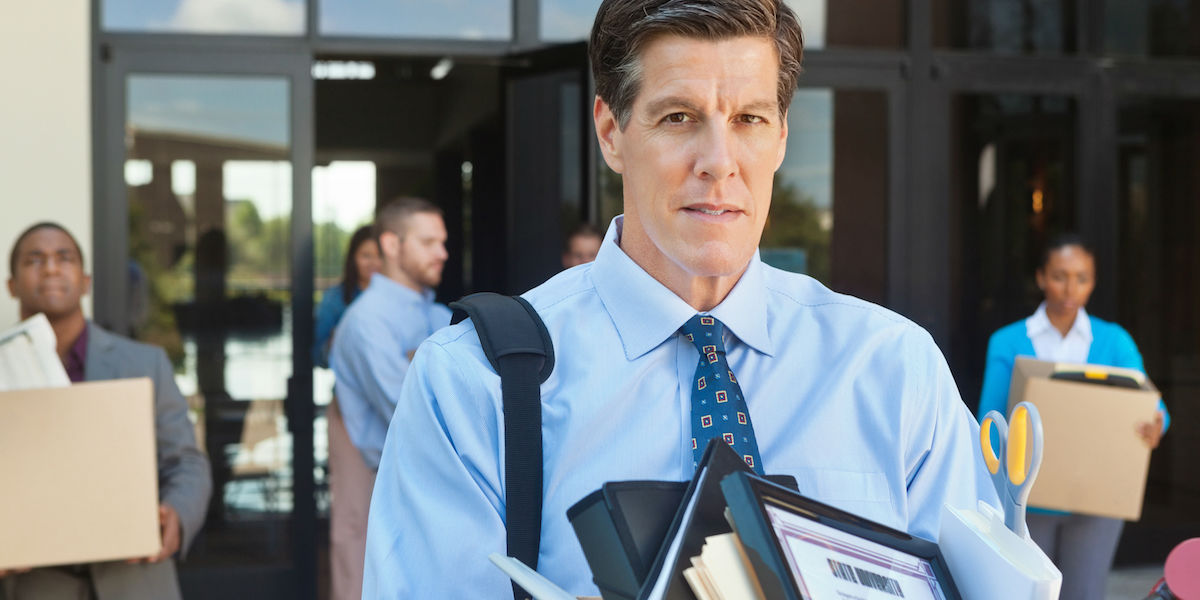 It sounds like a science fiction plot, but it’s the actual experience of many American employees: all around them, coworkers are disappearing. One day they’re in the office, making small talk around the coffee machine; the next day they’re gone, their desks emptied, their names scrubbed from the company website.

When employees leave—whether they’ve been laid off or fired or have departed for another job—many organizations act as if they never existed. Research (which I’ll examine below) demonstrates that this approach deprives companies of a valuable source of continuing connections and intelligence from within their industries. But I’d like to suggest another cost of the practice of “disappearing” former employees: the psychological effect on current employees. As research accumulates that a sense of belonging helps people think and work at their best, it’s worthwhile for leaders and managers to think about the messages sent by their treatment of the people who leave the workplace community. I was prompted to think about this issue by a recent article on ScienceDaily:

Raghuram found that workers who left on good terms carried those positive feelings into their new jobs, acting as goodwill ambassadors for their former employers, referring customers (or even becoming customers themselves), and relaying industry news and insights to the companies where they used to work.

“They can also come back to work for you as boomerang employees,” Raghuram noted. “They are a very powerful force and we cannot ignore that.”

Indeed, a recent article in the Wall Street Journal notes that “more companies are treating their former employees like alumni rather than deserters”:

“Big consulting firms like McKinsey & Co. and Ernst & Young LLP for years have kept tabs on former workers as a talent pool, as well as a source of new business and candidate referrals. Now as workers across more industries are increasingly jumping from job to job, a broader array of companies and organizations are taking note of the competitive advantage alumni networks can offer and are funneling resources toward keeping their former personnel in the fold.”

This is a smart idea, and not just because those “alumni” might refer business back to their former employers or even return to work there some day. It’s smart because a positive, ongoing relationship between an organization and the people once connected to it gives current employees a secure feeling of being part of a genuine community—and that feeling allows people to think and work better.