What All Great Professors Have in Common 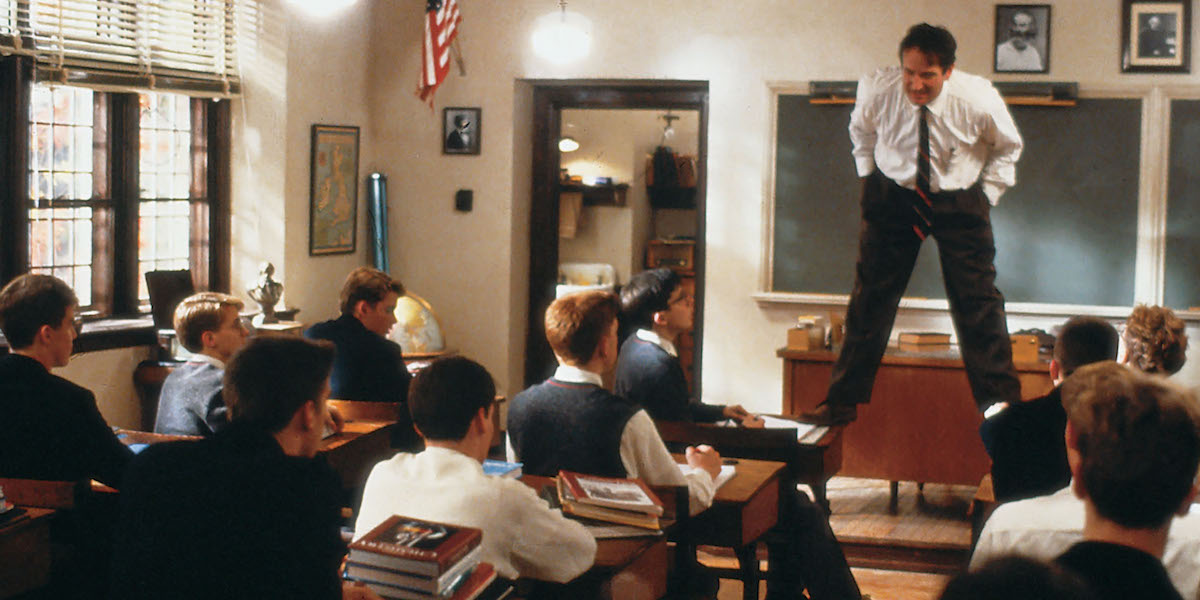 On Thursday I spoke at the University of British Columbia (boy, is Vancouver beautiful!), on the occasion of the university’s centennial. In an afternoon panel session on “the future of higher education,” we panelists were asked to answer the following question:

How might faculty roles be similar/different to the roles faculty play today? What kind of  changes and support will be required to support this evolution?

I thought I’d share with you here my answers in the hope of stimulating a conversation on this very interesting topic. I suggested three roles faculty might play in the future:

I first encountered this notion in Average Is Over, a book by the economist Tyler Cowan. In the future, Cowan writes,

” . . . it will become increasingly apparent how much of current education is driven by human weakness, namely the inability of most students to simply sit down and try to learn something on their own. It’s a common claim that you can’t replace professors with Nobel-quality YouTube lectures because the professor, and perhaps also the classroom setting, is required to motivate most of the students. Fair enough, but let’s take this seriously. The professor is then a motivator first and foremost. Let’s hire good motivators. Let’s teach our professors how to motivate. Let’s judge them on that basis. Let’s treat professors more like athletics coaches, personal therapists, and preachers, because that is what they will evolve to be.”

I know many professors (including my husband!), will take strong exception to this idea, and the vision of university faculty as a bunch of Tony Robbins-style motivators does give one pause. But I think that Cowan is right to note that the generation of student motivation is, and has always been, a key role played by educators, and one that will become more significant as the content taught by professors becomes available digitally.

I’m going to turn here to another provocative thinker, psychologist Barry Schwartz. In a 2013 article in Slate, Schwartz wrote:

“There is no doubt that ‘diminished attention’ is a correct diagnosis of the intellectual temperament of our age. I see it to a greater degree each year even in the students I teach, who are among the very best that our high schools have to offer. But how to treat it? Again and again, we are told in this information-overloaded digital age, complex and subtle arguments just won’t hold the reader’s or viewer’s attention. If you can’t keep it simple and punchy, you’ll lose your audience.”

This is exactly the wrong approach, Schwartz declares:

“By catering to diminished attention, we are making a colossal and unconscionable mistake. The world is a complex and subtle place, and efforts to understand it and improve it must match its complexity and subtlety. We are treating as unalterable a characteristic that can be changed . . . maintaining attention is a skill. It has to be trained, and it has to be practiced. If we cater to short attention spans by offering materials that can be managed with short attention spans, the skill will not develop. The ‘attention muscle’ will not be exercised and strengthened. It is as if you complain to a personal trainer about your weak biceps and the trainer tells you not to lift heavy things.”

” . . . in the same way your personal trainer builds up your biceps—by gradually demanding more and more of students’ attention muscles in the classroom. Developing the ‘sustained attention muscle’ should be a central part of education.”

I agree wholeheartedly, and I further propose that there is no one better qualified to serve as a model of sustained attention than the university professor—someone who has spent years, even decades, paying close attention to a scholarly subject.

It is true that experts (in this case, experts at paying attention) are not always able to convey what they know to novices (see this blog post of mine on “the curse of expertise”). But at the very least professors can show students what close, sustained attention looks like, can show them that it is possible to achieve.

Defenders of the university’s value.

There are enormous pressures on universities these days—pressures to become something more like country clubs, or vocational training centers, or entrepreneurial incubators. Professors can—and, I believe, will have to—speak up forcefully in defense of the university’s traditional mission: exploring and creating knowledge.