What Nonprofit Workers Can Teach You About Career Fulfillment 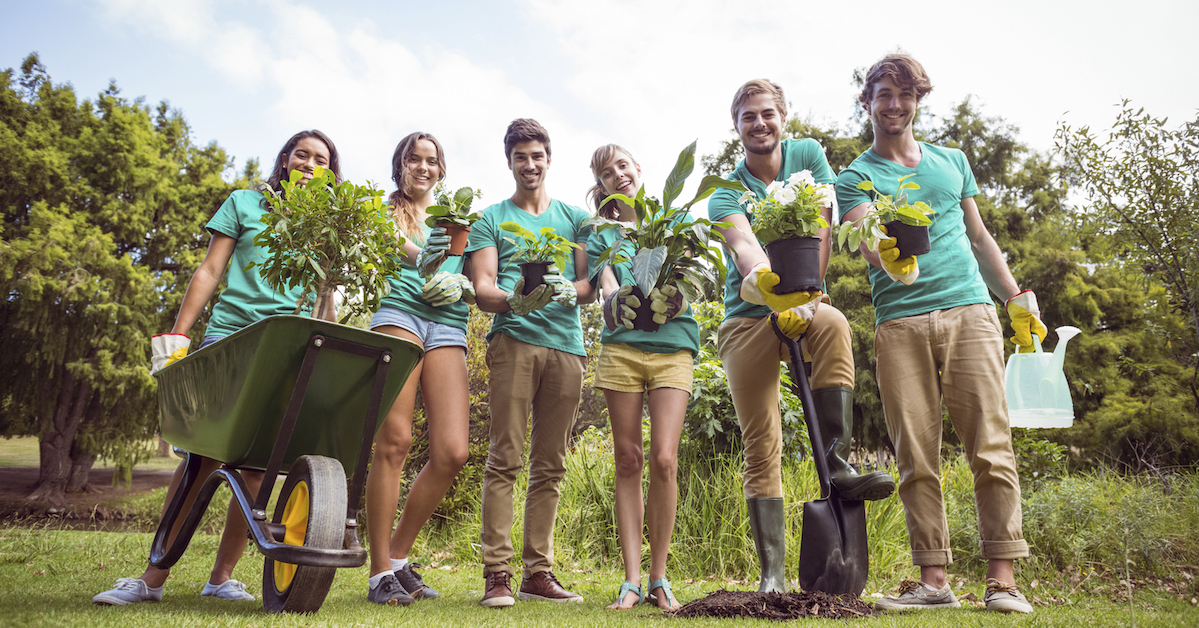 Compared to people who work in the private sector, workers at nonprofit organizations tend to be much happier with their lives and more satisfied with their jobs, according to a new study conducted by Martin Binder of Bard College and published in the Journal of Economic Psychology.

If this finding isn’t too surprising, that’s because we intuitively recognize what academic research has confirmed: people who find meaning in their work are happier, as well as more motivated and persistent. Such meaning derives most powerfully from a sense that one is helping other people. Interestingly, research also shows that employees in all kinds of fields can be helped to see that their work contributes to others’ welfare.

Consider a 2008 study led by Wharton professor Adam Grant (author of the wonderful books Give and Take and Originals). Writing in the Journal of Applied Psychology, Grant and his coauthors note:

“Although many employees perform jobs that are high in task significance—they protect and promote the health, safety, and well-being of other people—they are often distanced from information about how these efforts make a difference.”

There are three additional points I’d like to make here.

One is that other research by Grant has found that actually meeting and talking to the beneficiaries of one’s work may have an even greater impact on one’s performance.

Two is that while managers might want to think about sharing such “task significance” stories with their employees, employees themselves could also “seek out and distribute task significance stories” to each other, as Grant notes.

And three is a point made by Grant about “the practical value of harnessing stories as resources for changing, as well as understanding, employees’ experiences.” That is, narratives can be used not only as an “interpretive lens,” but as a “corrective lens”—correcting employees’ assumption that their work doesn’t have meaning or doesn’t help other people.