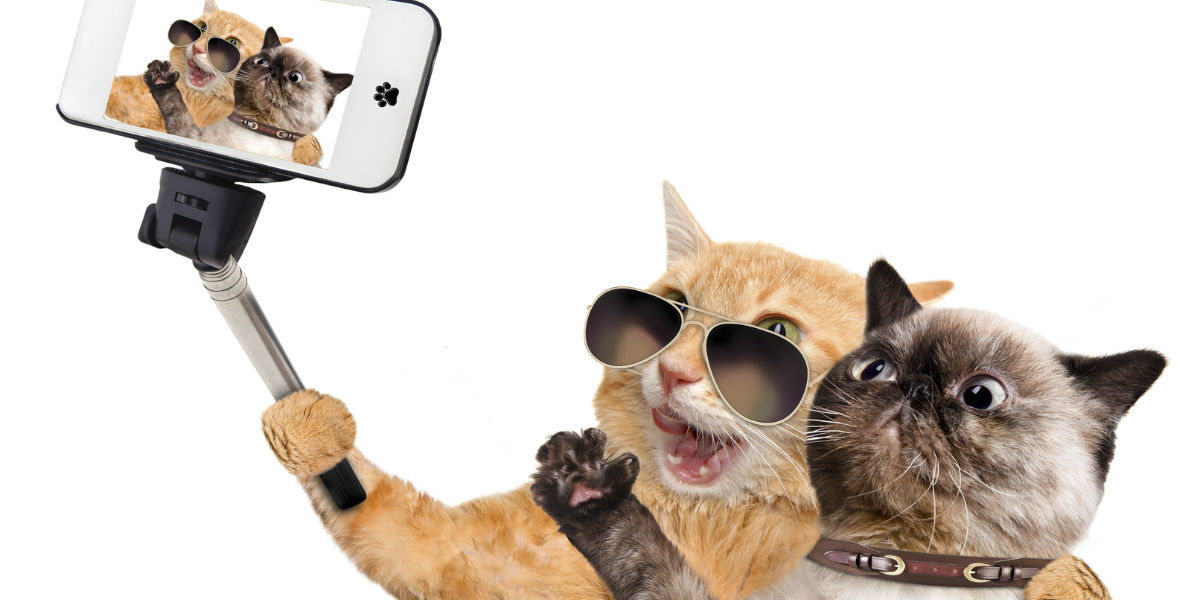 Here’s a simple way to boost your productivity and elevate your sense of well-being: silence your phone and put it out of sight.

In a study recently reported at the 2016 Computer-Human Interaction Conference, authors Kostadin Kushlev, Jason Proulx, and Elizabeth Dunn carried out a two-part experiment: For one week, participants (drawn from the general population) were asked to maximizephone interruptions by keeping notification alerts on and their phones within reach and within sight. For the following week, participants were assigned to minimize phone interruptions by keeping alerts off and their phones away. The results:

It’s not hard to understand why a state of constant distraction would lead to lower productivity—but why the effect on well-being? For one answer, we can look to this 2010 study by Matthew Killingsworth and Daniel Gilbert. The paper is very enjoyable to read (no surprise, as Gilbert is the author of the bestseller Stumbling on Happiness). Here’s its opening paragraph:

“Unlike other animals, human beings spend a lot of time thinking about what is notgoing on around them, contemplating events that happened in the past, might happen in the future, or will never happen at all. Indeed, ‘stimulus-independent thought’ or ‘mind wandering’ appears to be the brain’s default mode of operation. Although this ability is a remarkable evolutionary achievement that allows people to learn, reason, and plan, it may have an emotional cost. Many philosophical and religious traditions teach that happiness is to be found by living in the moment, and practitioners are trained to resist mind wandering and ‘to be here now.’ These traditions suggest that a wandering mind is an unhappy mind. Are they right?”

In order to find out, the authors developed an iPhone app that allowed them to pose a set of three quick questions to participants at random times. The questions: “How are you feeling right now?” “What are you doing right now?” and “Are you thinking about something other than what you’re currently doing?” (The answer to this last question could be answered in one of four ways: No; Yes, something pleasant; Yes, something neutral; or Yes, something unpleasant.)

The researchers’ first discovery was that people’s minds wandered frequently, regardless of what they were doing. Mind wandering occurred in 46.9% of the samples and in at least 30% of the samples taken during every activity (except having sex).

And in case you’re wondering: the authors note that “although negative moods are known to cause mind wandering time-lag analyses strongly suggested that mind wandering in our sample was generally the cause, and not merely the consequence, of unhappiness.”

“A human mind is a wandering mind, and a wandering mind is an unhappy mind,” Killingsworth and Gilbert conclude. While it’s true that our minds seem naturally inclined to wander, our technological devices make the problem considerably worse. You’ll be happier if you focus on what you’re doing right here, right now—and that means putting your phone away whenever possible.