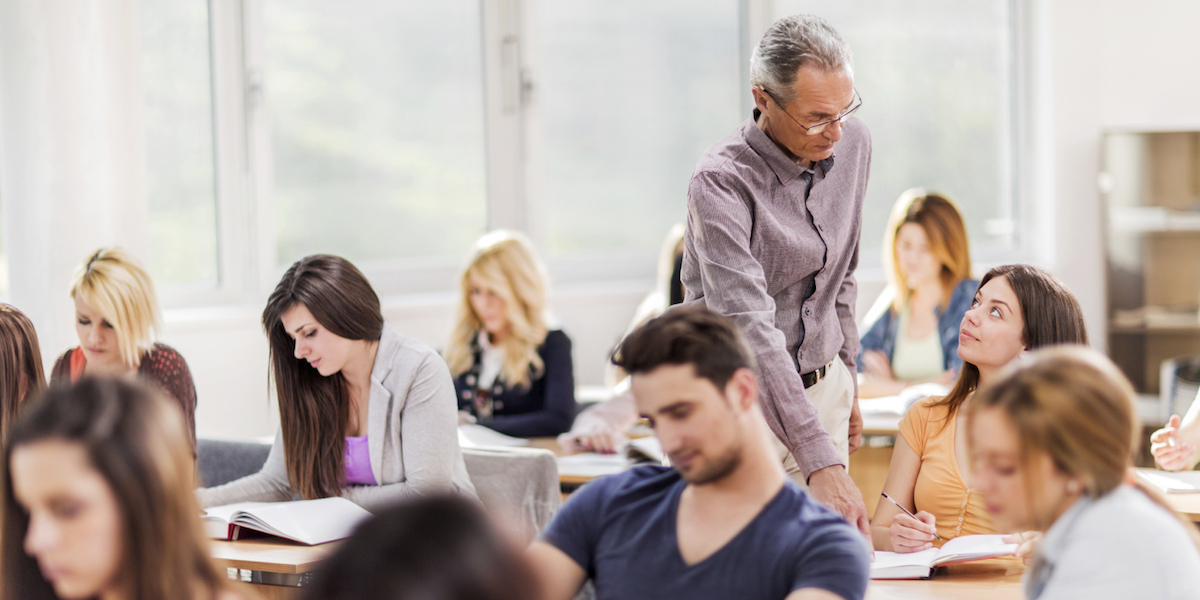 Alexander Coward, a full-time lecturer at the University of California at Berkeley, caused a stir when he revealed on this blog that the Berkeley mathematics department would not renew his contract to teach multiple sections of introductory calculus courses. As Josh Logue of InsideHigherEd writes:

“Students immediately flocked to his support on social media. Some used the hashtag#IStandWithCoward, and nearly 3,000 signed up to attend the protest on Oct. 20—the day the university will formally review the nonrenewal decision.

Coward, who earned a doctorate in mathematics from the University of Oxford, used his blog post to detail years of combative interactions with faculty and administration in his department. He linked to pages of email chains and hundreds of student evaluations that collectively seem to paint the picture of a lecturer who is very good at his job, but not so good at doing it within the confines of departmental norms or expectations. Specifically, Coward opted to forgo standard measures of student progress such as graded homework and quizzes in favor of what he sees as a more natural approach.

“We all know hard work is important, but there’s a question about how to motivate students to work hard,” he said in an interview. Tangible rewards like better grades for better work are one option, Coward said, but piles of —some of which he references inan open letter he sent the department chair in December 2014—point to a more effective system: intrinsic motivation. Encouraging the “motivation that’s bubbling up inside ourselves because we’re curious and like to learn and like to improve is much more powerful than saying, ‘I’m going to do this because it’s 0.7777 of my GPA.’”

In his classes, Coward says, he works to foster a feeling of autonomy, competency and personal affinity rather than rely on humdrum grades to spark motivation in students. In his class sessions, he asks repeatedly if everyone understands concepts. He repeats explanations several times, which he says is important for teaching math. And students say he always has time for them. [Italics mine—AMP.]

Actual course grades are based on final exams, which he does give, so his students do receive formal, traditional assessment at the end of the course.

That strategy spurred sweeping approval in the student evaluations he posted, many of which point to his enthusiasm, accessibility and outgoing demeanor in class. ‘He genuinely cares about his students,’ one student wrote. ‘And his love for learning and teaching really shines through his work.’

Coward noted, and documentation he posted including an internal ‘Report on A. Coward’ appears to confirm, that his students performed at or above average in subsequent mathematics courses—a key piece of evidence that his teaching works. But even though students love him and go on to succeed in other courses, the department still found his approach to be problematic.”

We don’t know the whole story, of course, but from the facts we do have seems that Coward is a remarkably successful, if untraditional, teacher. Our current system of assessment doesn’t work so well. Why punish someone committed and enterprising enough to try a different approach?