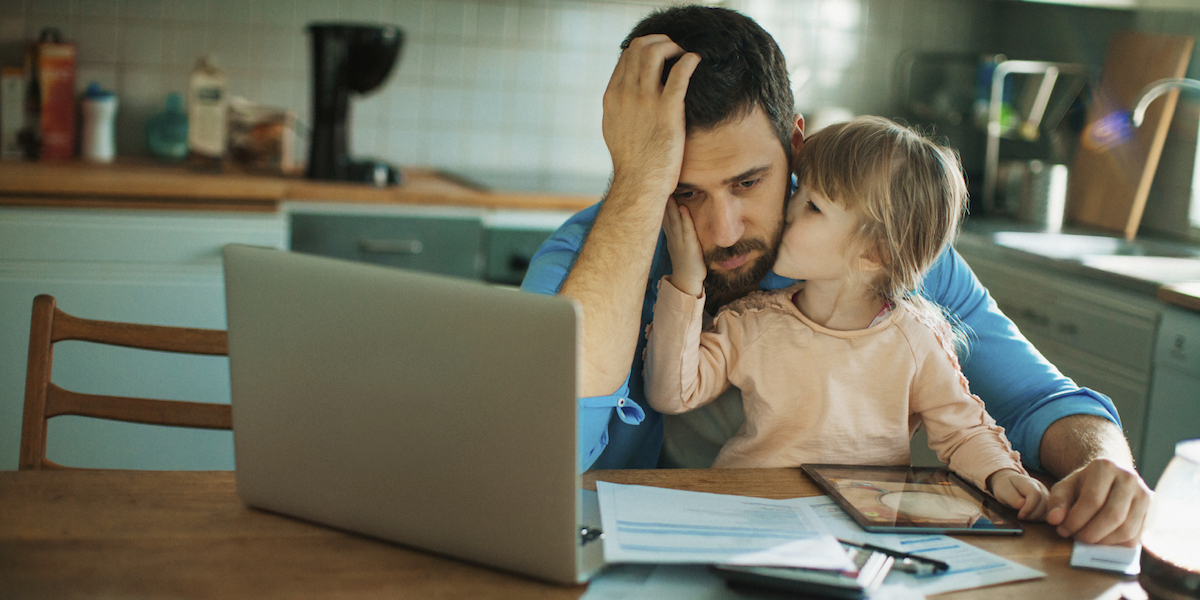 A few days ago I heard a very interesting segment on NPR, titled “Researchers Find Surprising Results After Testing A New Way To Measure Poverty.” This new approach, NPR reporter Pam Fessler explained, “takes into account the hardship and deprivation faced by an individual or family: How often do they have trouble getting food, paying bills, or getting help for a serious medical problem?”

“Christopher Wimer of Columbia has been tracking what he calls material hardship, the problems people face meeting their basic needs. Working with the Robin Hood Foundation, an anti-poverty group, he and colleagues have followed thousands of New Yorkers since 2012, checking in with them every three months. And they found some striking results:

‘It’s actually close to half of New York City residents who will experience material hardship over a two-year period,’ [says Wilmer]. And he’s talking about something pretty severe, like hunger or eviction or not getting necessary medical care. Wimer says even those with incomes two or three times above the poverty line report such hardships.”

Hearing these numbers, I immediately thought of the 2013 book Scarcity, by economist Sendhil Mullainathan and psychologist Eldar Shafir. These authors discovered, through a host of ingenious experiments, that not having enough of what we needs saps our ability to think and problem-solve effectively. As they write in the book:

“Because we are preoccupied by scarcity, because our minds constantly return to it, we have less mind to give to the rest of life. This is more than a metaphor. We can directly measure mental capacity or, as we call it, bandwidth. We can measure fluid intelligence, a key resource that affects how we process information and make decisions. We can measure executive control, a key resource that affects how impulsively we behave.

We find that scarcity reduces all these components of bandwidth—it makes us less insightful, less forward-thinking, less controlled. And these effects are large. Being poor, for example, reduces a person’s cognitive capacity more than going one full night without sleep. It is not that the poor have less bandwidth as individuals. Rather, it is that the experience of poverty reduces anyone’s bandwidth.”