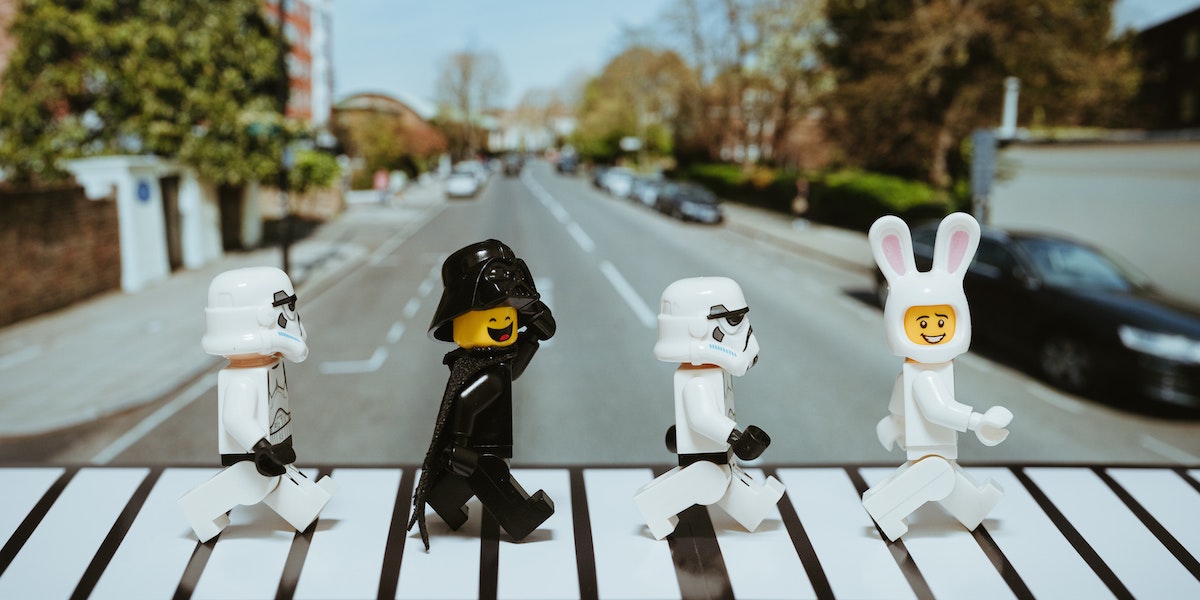 So if an outsider wants to be accepted by a group, but doesn’t want to surrender their individuality, how can they do it? Accruing what are called “idiosyncrasy credits” may be the way to go. It’s the idea that newcomers to a group are better accepted if they first pay homage to its established values and goals, then start to deviate in small ways. In other words, conform at first, then innovate.

To see how this works, let’s take a look at the Beatles. In the late 1950s, most of the top British performers had clean-cut images, and the Beatles were considered too wild. On those infamous nights in Hamburg during which they racked up their ten thousand hours of practice, the Beatles would taunt the crowd and call them Nazis.

The band’s manager, Brian Epstein, wanted to clean up the band’s reputation. In order to help the band accrue some idiosyncrasy credits, Epstein laid some ground rules: They were no longer allowed to drink or swear onstage. They were to wear suits instead of leather jackets, and bow at the end of each song. Ringo had to promise to shave off his beard and to always comb his hair forward. As Lennon described years later: “All the rough edges were being knocked off us.” Still, the strategy was effective. Bookings picked up, and within months they had a contract and a hit single, “Love Me Do.”

“If you can be a little patient and a little normal at first, you can accrue enough idiosyncrasy credits to truly let your freak flag fly.”

At the height of their fame, in 1966, the Beatles began spending all those idiosyncrasy credits. They dispensed with their polished haircuts and embarked on unusual solo projects. Their music changed, too. According to one analysis, 91 percent of the Beatles’ work before 1966 consisted of love songs; starting with “Revolver,” just 16 percent did. (To get a sense of how far they had veered from “I Want to Hold Your Hand,” listen to the White Album’s “Revolution 9,” an eight-minute “sound collage” whose only lyrics are the words “number nine.” If weird had a soundtrack, this would be it.) Through their seamless conformity, the Beatles had become so popular, they didn’t need to be conventional anymore.

So let’s say you’re starting a new job at a really conventional, traditional place, and you have some unusual or nonconformist ideas you’d like to bring in. Gather idiosyncrasy credits by first reassuring people that you can be normal, then “spend” those credits by gradually deviating from group norms and fully unleashing your weirdness.

Maybe you go to a few meetings and act like a yes-man, agree and go along with all the stuff you don’t really care about. If you have a passion project you that really want to do, save your big, weird ask for after you’ve established yourself as kind of a conformist. It sucks to pretend in that way, but it will help encourage your straight-laced boss to green-light that big, weird thing that you want.

In short, if you can be a little patient and a little normal at first, you can accrue enough idiosyncrasy credits to truly let your freak flag fly.