How to Become Your Best Self, According to Science 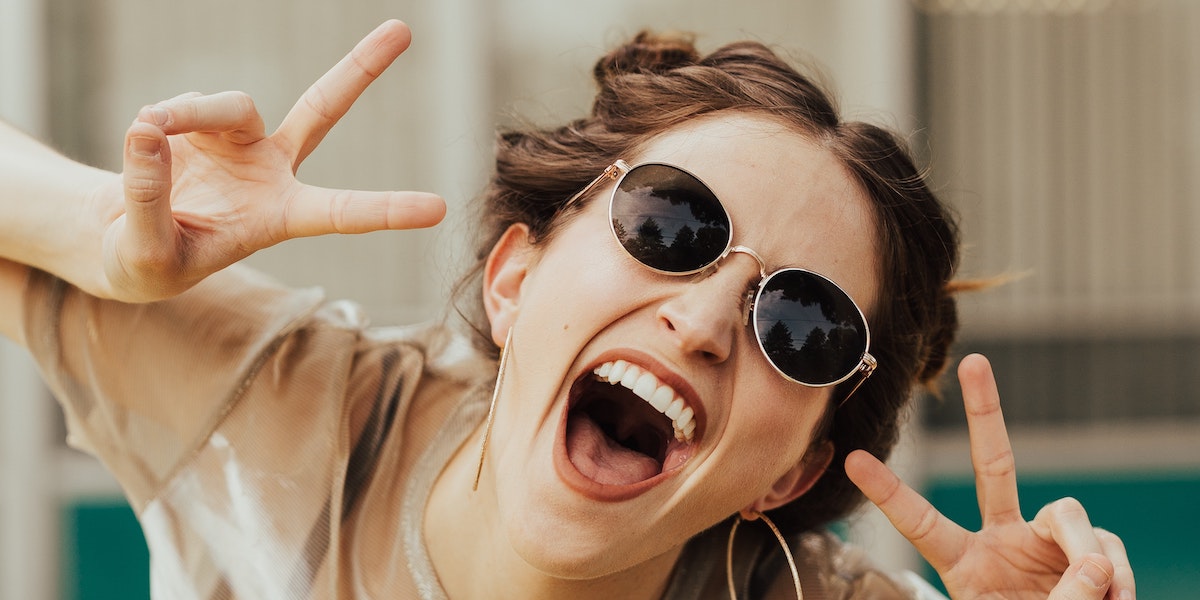 When Katy Milkman was a newly minted professor at Wharton, she came across a statistic that stopped her dead in her tracks: 40 percent of premature deaths result from personal behaviors we can change. Katy decided to do something about that, and for the next decade, she conducted groundbreaking research into the science of achieving lasting behavior change. In How to Change: The Science of Getting from Where You Are to Where You Want to Be, she shares what she’s learned.

The Next Big Idea Club named How to Change one of the best books of the year, and in today’s episode of the Next Big Idea podcast, Katy sits down with our curator Daniel Pink to tell him why a change in the weather can help you save money, how Harry Potter got her in better shape, and what an accidental breakthrough in mathematics reveals about boosting your self-confidence. Listen to the full episode below, or read a few key highlights.

Daniel Pink: As I read this book, I think what’s standing in the way of change is us. We are, as a species, lazy and impulsive and forgetful. Is that really the barrier to change?

Katy Milkman: Well, it’s one set of barriers. There are also external barriers that make change really hard, which is not what my book is about—structural inequality and so on. This is a book about how to change if the barrier is primarily internal, and it offers a lot of lessons from social science about what we can do once we understand what we’re up against.

But yes, we are flawed. We are designed with all these bugs that make change a little bit harder, but once we recognize that, we’re in much better shape.

Daniel: My question had a little bit of a light touch, but we are kind of lazy and impulsive, and the solution, as you see it, is not to berate yourself. It’s not to lacerate yourself or punish yourself for being such a bad person. You take—actually, I think in part from your training as an engineer—kind of an engineer’s approach. You treat this as a system design problem, one that we can engineer our way out of. Tell us a little bit about that.

Katy: Absolutely. One of the things that I’ve been most frustrated by over the last 20 years of working with individuals and organizations trying to make a change, is how infrequently the first question asked is, “What’s the barrier?” Too often, we’re reaching for one-size-fits-all solutions. But if you think about it more like an engineer, you’d actually do more diagnosis before you figure out the right solution.

“We are designed with all these bugs that make change a little bit harder, but once we recognize that, we’re in much better shape.”

Let me give you an example. We could think about medication adherence. Somebody comes to you and says, “I’m really struggling to take my medications. They’re life-saving—they’re the only thing that’s standing between me and a fatal heart attack. But I’m just not doing it on a daily basis, and I really want to change.” You could give them a prescription—not a medical prescription, a change prescription—but what you really need to know is why. If they’re forgetting, they need reminders. If there are nasty side effects and they just can’t bring themselves to endure, then you need a really different approach. So once we get into that diagnosis, that’s when all the magic happens. And that’s when I think behavioral science, and the tools we’ve developed over the last 50 years studying behavior change, can be most valuable.

Do you hate going to the gym? Try “temptation bundling.”

Daniel: Tell us how you made exercise fun, and how that led to what I think is a pretty smart idea for getting through tough things that we might not want to do.

I had this idea to solve both of those problems at once, which I now call “temptation bundling.” I started only letting myself indulge in entertainment if I was exercising at the gym. And this sort of magical thing happened: I’d come home from classes, and I would actually be eager to get to the gym to find out what happens next in my audio novel.

So I’m craving trips to the gym, time is flying while I’m there, and then when I come home, I’ve gotten my entertainment fix out of the way, and I’m rejuvenated and ready to focus on my classwork. My grades improved, and so did my physical fitness. It felt like this magic that I could use in other parts of life, too.

“If we have different expectations of ourselves, if we’re given a different set of beliefs, we do actually achieve different outcomes.”

I’ve run multiple experiments now to show that when you give people temptations that are only accessible at the gym, like tempting audiobooks they can only listen to while they’re exercising, you see about a 50 percent initial increase in exercise, and a decent amount of persistence with those kinds of behaviors. So we can use temptation bundling more broadly to fashion better habits.

What if the secret to confidence is… ignorance?

Daniel: There’s a fantastic story in your book about the importance of not knowing to be confident. Tell us about George Dantzig.

Katy: I learned this story from Carol Dweck’s wonderful book Mindset. George Dantzig was a young mathematician taking classes at Berkeley. One day, he runs into class a little late, sees a couple of problems on the board, and jots them down, thinking they must be homework assignments. Some are a little harder than usual, and he is sort of embarrassed to turn them in a couple of days late to his professor, but he does get them finished and hands them in. A couple of days later, his professor comes hunting for him and says, “George, those were unsolvable problems that mathematicians have been puzzling over for years. And you solved them in a couple of days!”

The lesson of this story is that George Dantzig probably wouldn’t have come up with these solutions if he had thought of them as unsolvable problems. He wouldn’t have even bothered to apply himself, and when he found it difficult and started getting stumped, he certainly wouldn’t have persisted until he got to the solutions. He would’ve said, “Well, they’re unsolvable.” But since he thought they were homework problems and expected to find a solution, he treated them differently.

I should add that George Dantzig went on to have a celebrated career as a mathematician, so there was a broad talent and capability there. But that confidence, that expectation that he would achieve, proved pivotal in this story. And it relates to research applying the placebo effect to our own outcomes in life, which suggests that if we have different expectations of ourselves, if we’re given a different set of beliefs, we do actually achieve different outcomes.