How Beethoven’s Deafness Amplified His Genius 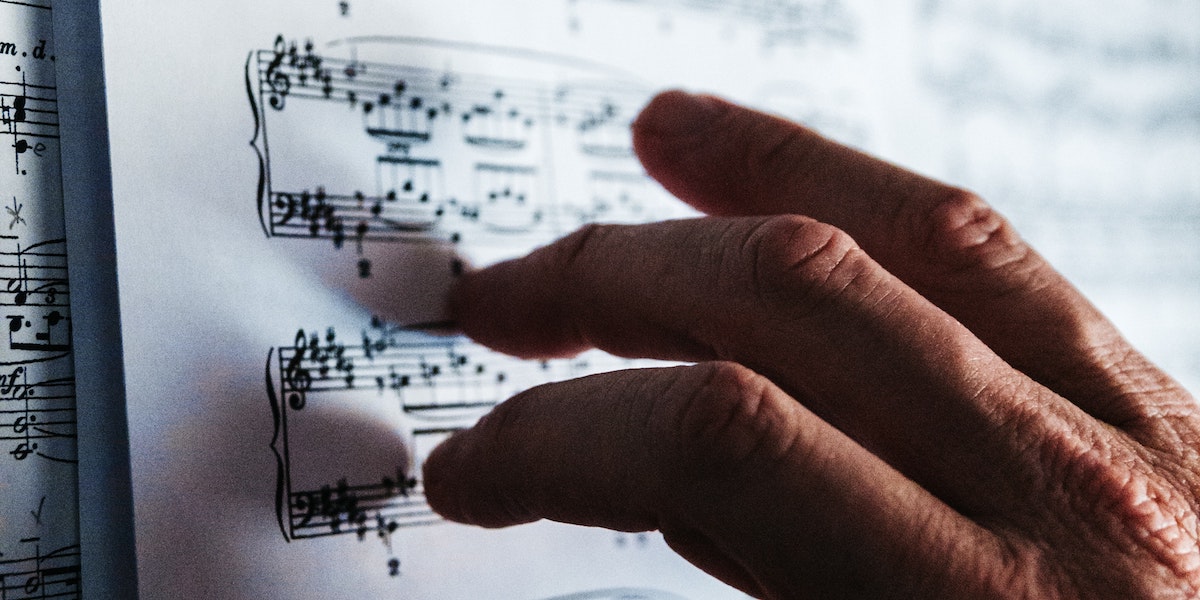 It was a composer’s worst nightmare.

Out of nowhere, he began to hear ringing and buzzing in his ears. Over the next few years, his hearing steadily declined. To hear his own music, he would pound on the piano keys with such force that he would often wreck them.

His condition continued to grow worse, and there was no hope of treatment. This was the 1800s, when deafness was poorly understood.

What gave his life meaning—sound—was permanently disappearing from it.

By the time he was 44, he was completely deaf. He spent the remaining 10 years of his life in silence.

Even though he could hear music only in his imagination, he continued to compose. After all, music is a language, and he had spent his entire life mastering it. He knew how musical notes sounded, and how different instruments worked together. He could write an entire symphony without hearing a single note.

His deafness disabled, but it also enabled. The less he could hear, the more original he became. “Deafness did not impair and indeed may even have heightened his abilities as a composer,” wrote his biographer. His early work had been heavily influenced by his instructor, Josef Haydn. When he became deaf, he couldn’t hear the musical fashions of his time, so he wasn’t influenced by them.

With the soundtrack of other musicians tuned out, he finally tuned in.

His deafness allowed him to develop a unique compositional style that would make him Beethoven.

“All of humanity’s problems stem from man’s inability to sit quietly in a room alone.”

Imagine Beethoven sitting in front of a piano. No distractions. No chatter. No music. Certainly no smartphone and no internet. Just the notes dancing in his imagination.

For most of us, this type of solitude feels deafening. We drown the silence with a cacophony of other people’s thoughts and opinions. “All of humanity’s problems stem from man’s inability to sit quietly in a room alone,” Blaise Pascal wrote in the 17th century.

Since then, the problem has gotten only worse. The noise of algorithmically selected, deliberately manipulative information and entertainment leaves no room for independent thought. Every notification plays someone else’s tune. Every email transports us to someone else’s reality. Every breaking news flash plugs our brain into drama and conflict. In Shakespeare’s timeless words, we live in a tale “full of sound and fury, signifying nothing.”

Among all that sound and fury, we can’t hear ourselves.

When you turn down the volume of other voices, you’ll begin to hear a subtle melody, the whispers of a new voice. That voice will seem strange yet familiar—as if you’ve heard it before, but you can’t quite recall where.

Eventually, you’ll recognize that voice as your own. You’ll meet yourself again—for the first time in a long time.

In this state, you’re alone, but not lonely. You’re speaking with the one person that has been and will be your constant companion: your own self.

The path to tuning into the wisdom within begins by tuning out the noise without.

You’ll find that there’s a wise being within who already knows the next chapter in your story and the next melody in your symphony.

Ozan Varol is a rocket scientist turned law professor and bestselling author. Click here to download a free copy of his eBook, The Contrarian Handbook: 8 Principles for Innovating Your Thinking. And download the Next Big Idea App to enjoy a “Book Bite” Summary of his latest book, Think Like a Rocket Scientist.