The Best Way to Deal with Delusional People 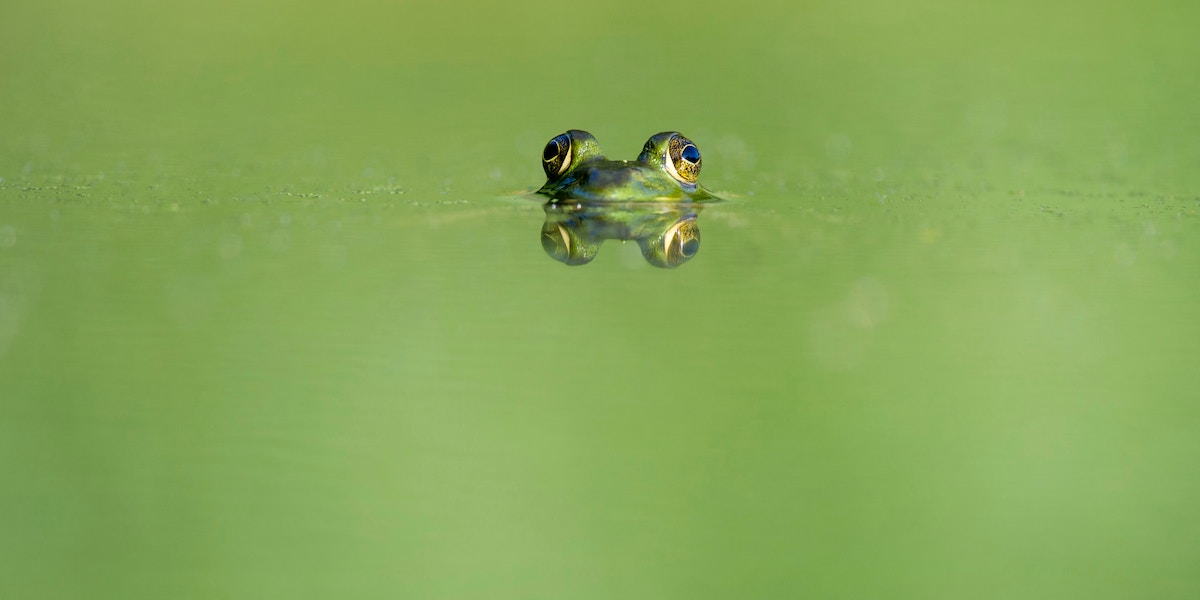 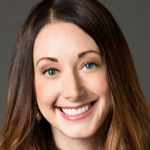 A tadpole is swimming in a pond. All of a sudden a frog appears in the water next to him.

“Where did you come from?” the tadpole inquires.

“It’s when there is no water,” says the frog.

The frog is speechless. Emphatically gesturing at the abundant substance surrounding the tadpole, he asks, “Water? You mean . . . you can’t see it?”

“But how can you not see it? It’s all around you!”

This little allegory perfectly captures how it feels to be around an un-self-aware person. Whether it’s a spouse who doesn’t pick up on social cues, a boss who seems utterly incapable of seeing her behavior through her employees’ eyes, or a friend who is oblivious to how miserable his job is making him, the experience can be downright maddening. How can this smart, otherwise reasonable person, we wonder, be so utterly blind to the “water” they are swimming in—to who they are, how they behave, and what impact they have on the people around them?

After surveying thousands of people, I’ve come to the obvious but nevertheless empirically based conclusion that one doesn’t have to throw a rock very far to hit a delusional person. Sometimes they are innocuous or amusing, like an oblivious person sitting next to us on the train or a character on a reality TV show. Other times, they sap our energy and try our patience: like a hopelessly self-involved in-law or a delusional boss or co-worker. And still other times, when they’re as close to us as a partner, a parent, or a child, they can be a seemingly endless source of stress and heartbreak.

In the workplace, delusional people aren’t just annoying and frustrating; they can significantly hinder our performance. Scarily, being on a team with just one unaware person cuts the team’s chances of success in half, and unaware bosses have a seriously detrimental impact on their employees’ job satisfaction and performance. As most of us know, unaware bosses can be particularly damaging to our well-being. When reporters at the Washingtonian asked 13,500 employees in the Washington, D.C., area about their worst boss ever, they were regaled with mind-boggling examples of bad behavior. As just a few examples, one manager made employees who said anything “particularly stupid” stand on their chair as punishment. Another added up the time people spent in the bathroom and deducted the corresponding number of vacation hours each pay period. But perhaps the most unbelievable example came from an employee who tried to take a day off to attend his father’s funeral. His boss’s response? “We need you now. What difference does it make to him?”

Now, it would be easy to just dismiss these three bosses—and others like them—as simply bad people. Malicious jerks. Sociopaths, even. While these things may or may not be true, most people in the unenviable position of working with them don’t often stop to think about the role that self-awareness—or a lack thereof—is playing in the equation. After all, most people, even horrible bosses, don’t wake up every morning and say, “Today, I’m going to humiliate and upset everyone I talk to!” Instead, they may just be completely delusional about their behavior and its impact. But this puts us in a challenging position. Upon learning the truth, the delusional might very well be horrified and even want to take action to change. But is it really our responsibility to shock others into awareness? And even more fundamentally, is it even possible?

The truth is that challenging a delusional person can be risky. Remember, almost everyone thinks they’re above average, morally upstanding, and supremely self-aware—and the most delusional can be the least receptive to hearing otherwise. After all, when we hear feedback that suggests we’re not what we think we are, as renowned psychologist William Swann puts it, not only do we feel incompetent, we “suffer the severe disorientation and psychological anarchy that occurs when [we] recognize that [our] very existence is threatened.” Pretty heavy, right?

There are stories of so many people who have radically improved their own self-awareness that it must at least be possible to help the delusional become more self-aware. But not everyone will want to change. Given this reality, what is the best way to deal with delusional people? Is it to understand them and perhaps help them change? Or is it better to simply minimize the collateral damage of their delusion on our success and happiness? In my work, I’ve found that if we do choose to help others to increase their insight, it’s never too late to begin. For that reason, when dealing with a delusional person, it’s not a bad idea to be optimistic—to assume that a person is “Nudgable” until proven otherwise.

But at the same time, we must also be practical—honestly assessing their level of openness and examining whether the benefits of such a conversation outweigh the costs, wisely choosing our timing and our words, and above all, keeping our expectations reasonable. Sometimes, a single conversation can be a game-changer. Other times, the person might need a few more nudges. (Research has shown that on average, the more unaware a person is, the more likely they are to require repeated evidence over time, sometimes from several sources.) But often, if we keep the tone of the conversation positive and constructive and show that we come from a place of genuine support, we can help the unaware see themselves more clearly. When we confront with compassion, we can often nudge them to make powerful changes that don’t just improve their life and happiness, but ours as well.

Adapted from INSIGHT: Why We’re Not as Self-Aware as We Think, and How Seeing Ourselves Clearly Helps Us Succeed at Work and in Life © 2017 by Tasha Eurich. Published by Crown Business, an imprint of Penguin Random House LLC.